Throughout their unique careers, Kanye West – known for his rapping career and his shoe brand, Yeezy and Kyrie Irving – an NBA point guard for the Brooklyn Nets-have always received a lot of criticism over their sayings and actions.

According to The Washington Post, a lot of the controversy West has been involved in, including comments and decisions, has had to do with him having bipolar disorder. Recently, West has started a new string of drama by attending Paris Fashion Week wearing a T-shirt stating, ‘White Lives Matter” US Magazine reported. This decision angered many, showing his stance against the Black Lives Matter movement as well as his conservative views.

Not too long after, he got banned from Instagram, after posting a screenshot of a text messages conversation involving Judaism. According to Forbes, he said, “I gotta get the Jewish business people to make the contracts fair Or die trying.”

A few days after the incident, multiple people who had previously been affiliated with West told NBC News that he had a history of making several pro-Hitler and pro-Nazi statements throughout their time working with him.

After the world was aware of this, Adidas, who have had a major partnership with West, terminated their partnership, despite both sides losing billions of dollars from this CNN reported.

In response, Adidas issued a public statement that said: “Adidas does not tolerate antisemitism and any other sort of hate speech. Ye’s recent comments and actions have been unacceptable, hateful, and dangerous, and they violate the company’s values of diversity and inclusion, mutual respect and fairness.”

Similarly, Irving also may have just altered or even ended his career after his recent actions Yahoo reported.. He too has been criticized for potentially having antisemitic views, after posting a tweet containing a link to the movie ‘Hebrews to Negroes: Wake Up Black America.’

This had its obvious initial consequences, as Irving would soon receive a five-game suspension with no pay from the Brooklyn Nets according to  NBA.com. After another controversial act by him to go along with his vaccination status, his career may be in jeopardy, as he and the Nets failed to agree on a contract extension during the offseason. Alongside that, many other General Managers in the organization have felt that acquiring the guard will not be a wise decision due to the drama that has comes with his name according to the Athletic.

Additionally, Kyrie Irving’s multi-million dollar partnership with NIKE has also been one that may be in jeopardy, after they suspended his relationship with the company, as well as no longer launching the Kyrie 8 according to a tweet from Sara Eisen, a spokesperson for NIKE.

The careers of West and Irving may be in danger of falling off in their careers amid these controversies, with both of them facing serious backlash and consequences for their actions, according to The New York Times. 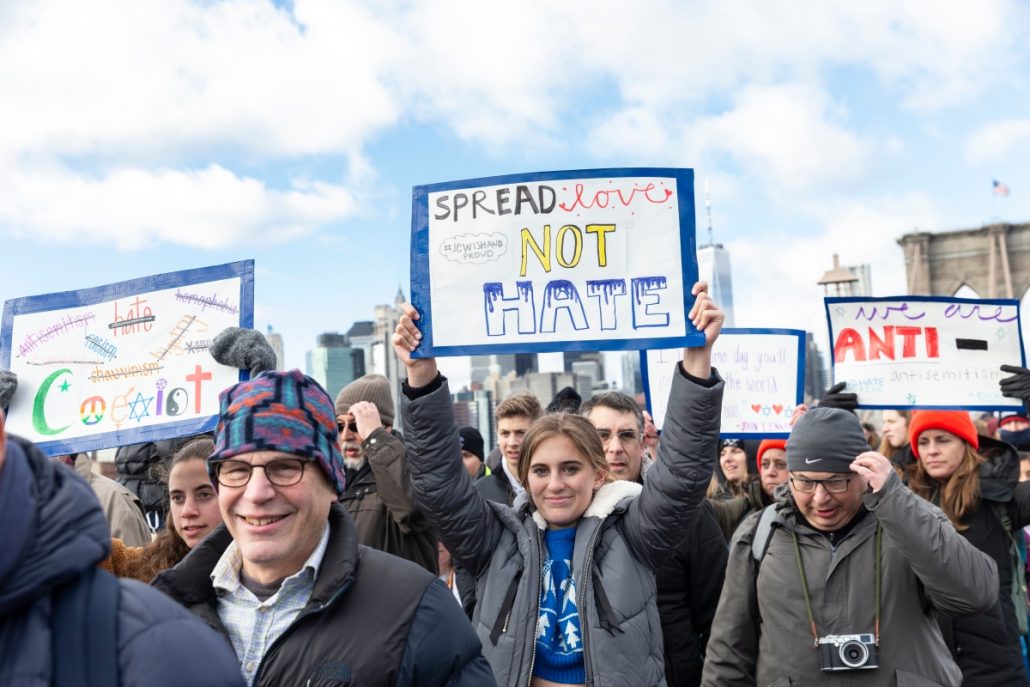 © 2020 MuslimObserver.com, All Rights Reserved
Op Ed: Why Is There No Peace And Harmony In The World?