“After close review of recent Tweets from the @realDonaldTrump account and the context around them — specifically how they are being received and interpreted on and off Twitter — we have permanently suspended the account due to the risk of further incitement of violence,” the company said in a statement.

Trump’s Twitter account, which had more than 88 million followers, was removed following the company’s warning to the president that it would happen if he did not stop abusing the platform, including his attempts to sabotage the results of the November election by peddling false claims.

Trump used his Twitter account for a variety of reasons: regularly disparage, harass and intimidate his competitors. Among several other subjects, analysts suggest Trump’s comments supercharged falsehoods about social rights demonstrators, the coronavirus, and the election.

Inspired and encouraged by the president’s rhetoric — on and off social media — thousands of rioters attacked the U.S. Capitol on Wednesday. That marked a turning point for Twitter, but it initially stopped short of permanently banning the president and instead limited his access for several hours.

Twitter’s announcement on Friday comes after Trump was banned for at least two weeks by both Facebook and Instagram. Facebook CEO Mark Zuckerberg said that allowing the president to continue using the site during the presidential transition posed a risk that was “simply too great.”

Additionally, an official from Twitter said @POTUS and @WhiteHouse will not be suspended but the company “will take action to limit their use” ahead of the accounts transitioning to the Biden administration.

The final tweet from @realDonaldTrump, sent Friday, read: “To all of those who have asked, I will not be going to the Inauguration on January 20th.” 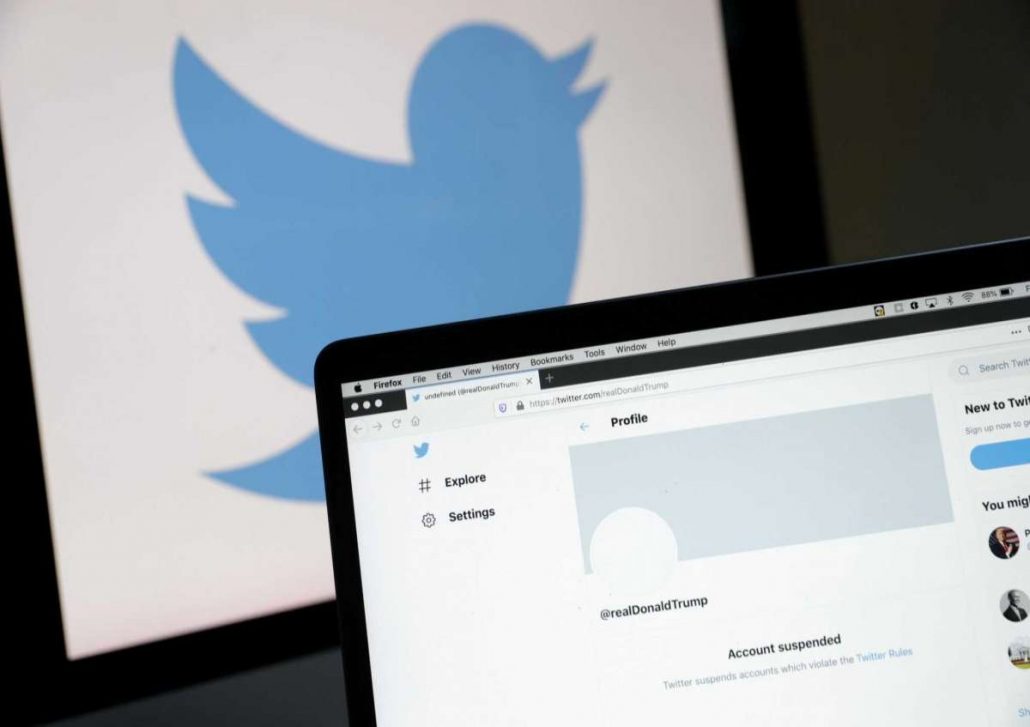 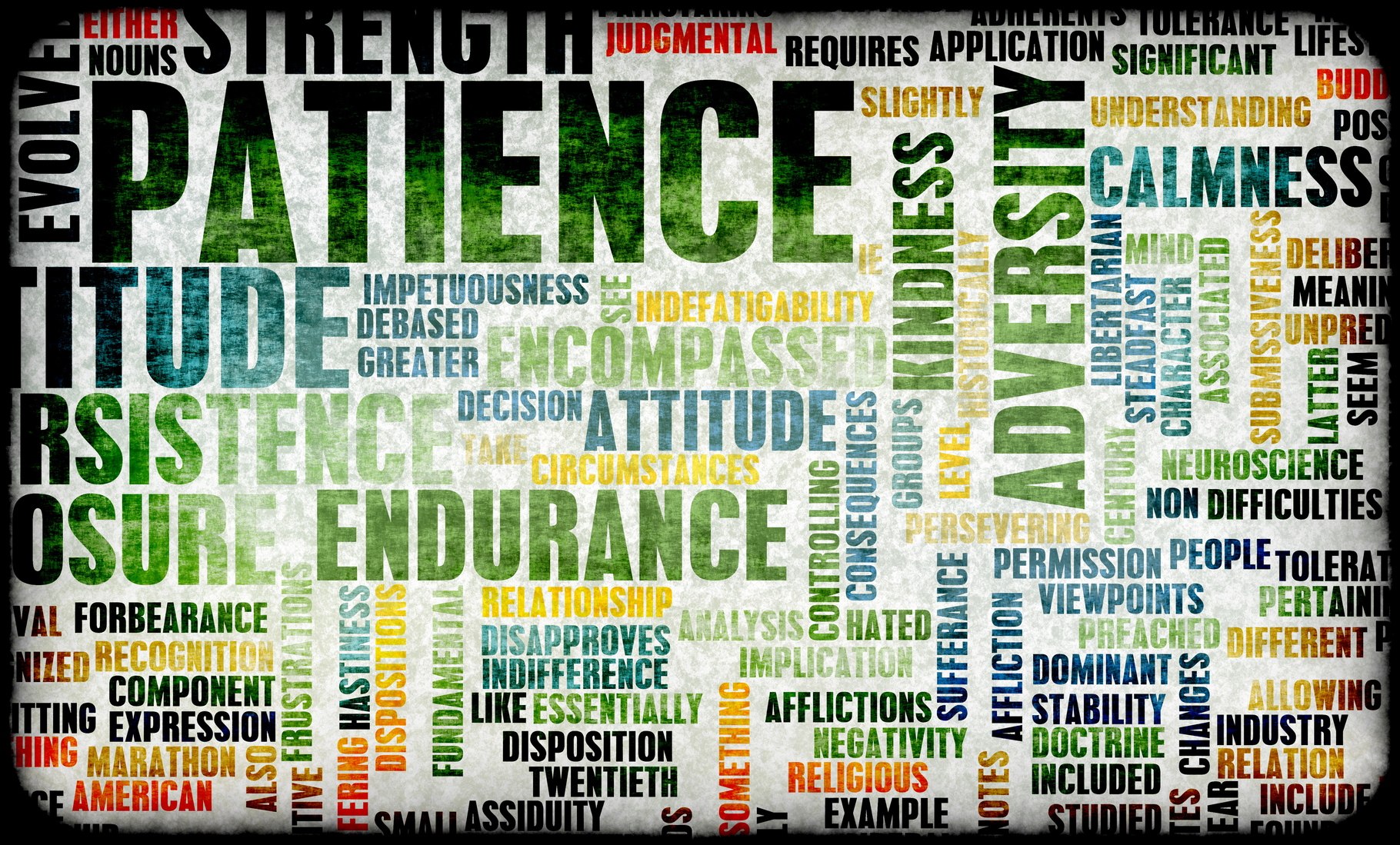 A Pakistani-American doctor paid at least $650,000 in debt for cancer patie...
Scroll to top