Tens of thousands of far-right and ultranationalist Israelis raided the predominantly Muslim old city of Jerusalem. The purpose was to intimidate the native population. They called it the flag march and had it around the al-Aqsa mosque which is of great importance to the native Palestinian population and Muslims around the world. According to Al Jazeera, “

The provocative march that took place in and around the Al-Aqsa Mosque compound is meant to celebrate the occupation and subsequent annexation of East Jerusalem in 1967 – a move that has not been recognized by the international community. Some chanted racist slogans including “Death to Arabs” and attacked Palestinian residents while backed by armed Israeli forces. Some Jewish groups also stormed the Al-Aqsa compound raising fears among Palestinians that it was an attempt to change the status quo at Islam’s third holiest site”

This is part of a decades-long campaign by Jewish extremists to undermine the Muslim presence at al-Aqsa mosque which is believed by Jews to be the site of the future temple even though it is not allowed in Judaism to enter the holy site until the messiah comes.

The Israeli authorities harshly cracked down on Palestinians who opposed the Israeli incursions into Jerusalem. According to Al Jazeera, “Dozens of Palestinians were arrested across occupied East Jerusalem and the occupied West Bank a day earlier, where protests to decry the march erupted, while more than 165 suffered injuries ranging from heavy tear gas inhalation to beatings and wounds from live rounds, as well as rubber-coated steel bullets.

Following the march, large groups of Israelis stormed through Palestinian neighborhoods, assaulting residents as well as their property. Nida Ibrahim, reporting from the West Bank city of Ramallah, said the Shattyeh has been issuing statements “since yesterday”. “He had strong statements today saying that Israel needed more than 3,000 Israeli army and police officers to secure the city,” Ibrahim said.”

Israeli President Benny Gantz said that two of the Jewish groups responsible for the violence should be considered terrorists by the state. The broader context is the decades-long Israeli occupation of Palestinian territories including East Jerusalem that has enabled such violence by creating a dynamic where Jews can get away with many violations against Palestinians with relative impunity. 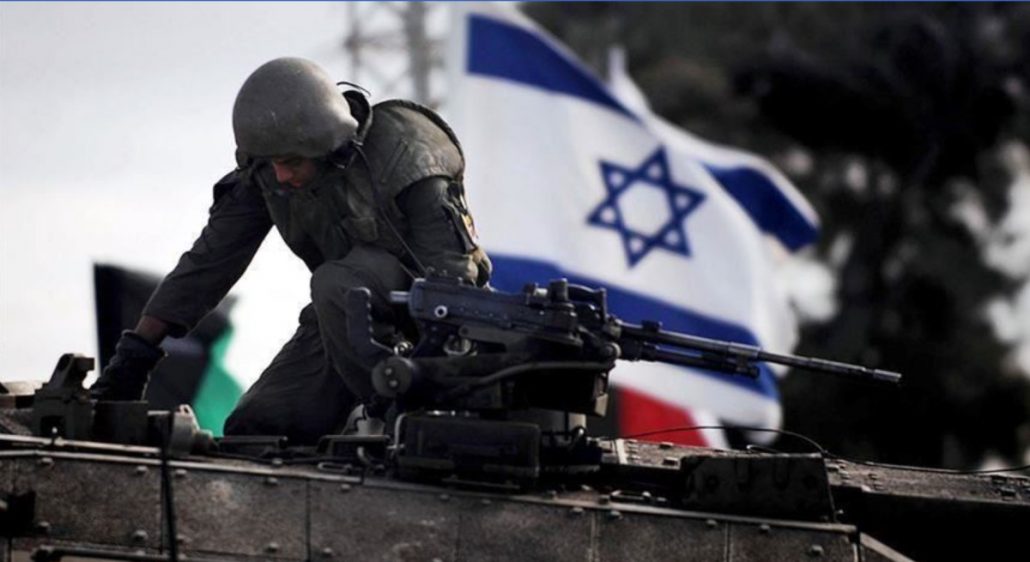