A deadly fire raged through a refugee camp in Bangladesh, where Rohingya refugees who had to flee Myanmar were living, on March 22. The background involves hundreds of thousands of Muslim Rohingya fleeing communal violence and oppression in the Rakhine state in Myanmar. According to Amnesty International, there is satellite imagery showing entire Rohingya villages disappearing in Rakhine. The result of all this is hundreds of thousands of Rohingya having to flee to neighboring countries, one of which is Bangladesh.

The conditions in these camps have also been criticized because of the congestion, lack of running water amongst other things. Consequently, Bangladesh is being blamed by analysts and activists for the fire which has led to hundreds of Rohingya being unaccounted for.

One point of criticism of Bangladesh is that the camps were fenced in making it hard for refugees to escape. According to Al Jazeera, “The UN, aid groups and Rohingya leaders said the fences erected by the military trapped many people during the fire and hampered rescue work during Monday’s 12-hour blaze in the maze of bamboo and tarpaulin huts in the world’s biggest refugee settlement.”

Furthermore, the fences are blamed for the missing Rohingya refugees in the camp. The Bangladeshi government denied that there were any missing refugees and claimed that the fences were completely in line with humanitarian law.

This claim is contradicted by agencies on the ground like the UNHCR. The UN refugee agency, UNHCR, also said children were looking for their parents, in another trauma for families.

“This is a very difficult situation and our heart goes out to the thousands of refugees who have yet met another disaster,” UNHCR official Ita Schuette said in a video message posted on Twitter from Cox’s Bazar.

Citing overcrowding in the camps, Bangladesh has been trying to move 100,000 Rohingya to a remote Bay of Bengal island. Aid groups say the flood-prone, low-lying Bhasan Char island, which only emerged from the sea about 20 years ago, risks being overwhelmed by storms and refugees should not be housed there.” Meanwhile, Myanmar is not becoming safer for Rohingya as it is in the middle of unrest following a military coup. 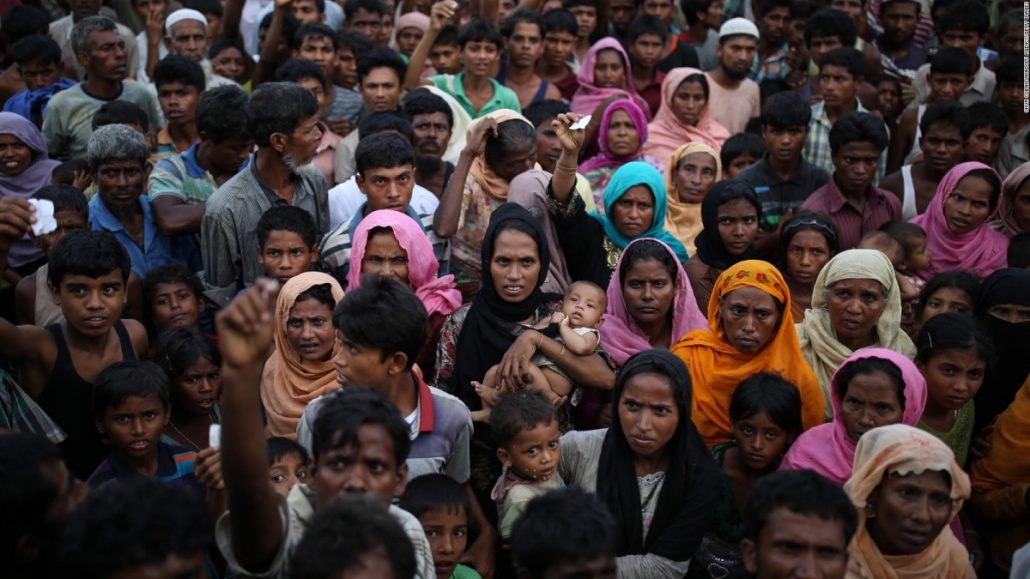 © 2020 MuslimObserver.com, All Rights Reserved
The Happiest Countries in the World

A GoFundMe in her name raised $900K, but the Asian grandma who beat her attacker...
Scroll to top