To say that the past year has been tough for people all over the world is an understatement. Not only has the COVID-19 pandemic claimed the lives of over 2.6 million people around the world, but it has also thrown many of us off in our daily lives.

However, despite the horrific events of the past year and the resulting decline in mental health in a number of destinations, there has been no change in the top spot when it comes to ranking the world’s happiest country. Finland has topped the annual list based on data from the Gallup World Poll for the fourth year in a row. Iceland, Denmark, Switzerland, and the Netherlands follow in second, third, fourth and fifth positions respectively, CNN reported.

While the United States moved up from 18th to 14th place and the United Kingdom dropped from 13th to 18th, Australia held its 12th place position. “We need urgently to learn from Covid-19,” report co-editor Jeffrey Sachs, professor and director of the Center for Sustainable Development at Columbia University said. “The pandemic reminds us of our global environmental threats, the urgent need to cooperate, and the difficulties of achieving cooperation in each country and globally.”

The report suggests that the average age of a country’s population, whether it’s an island, and its proximity to other highly-infected countries were contributing factors in the disparity between death rates globally.

Intriguingly, cultural differences such as whether the head of government was a woman, are also noted as significant considerations when measuring the success of Covid-19 strategies, along with income inequality and knowledge gained from previous epidemics.

While successful vaccine rollouts in various countries have provided a much-needed boost to many, lockdowns, social distancing, face coverings and travel restrictions are part and parcel of living with the virus, and that’s not even taking the economic implications into account. 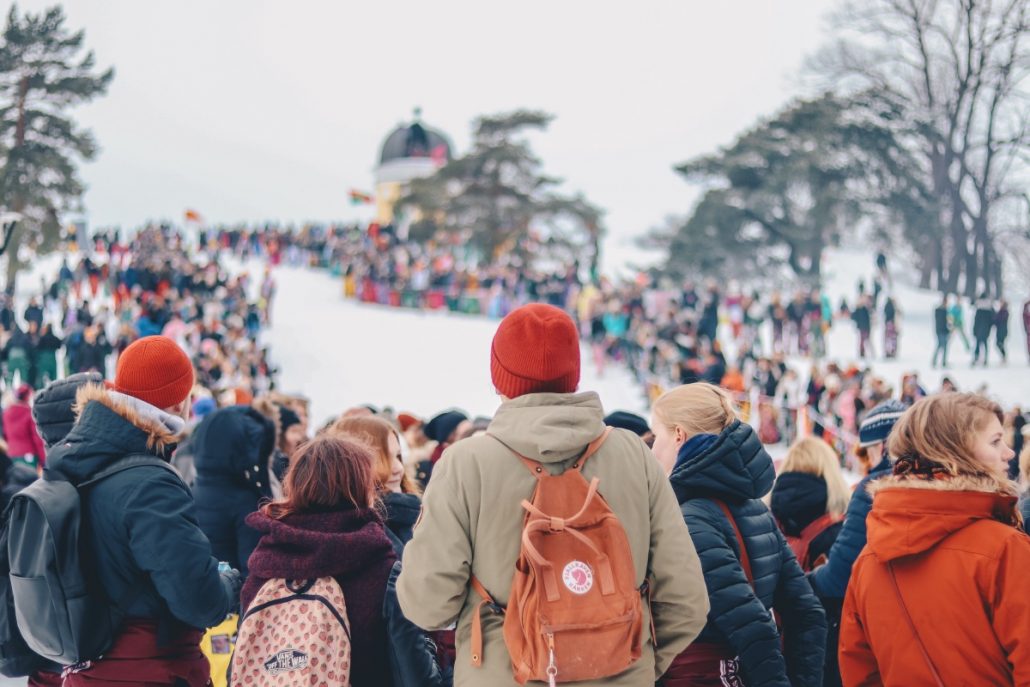 © 2020 MuslimObserver.com, All Rights Reserved
An Asian woman was attacked on her way to protest the increasing rate of anti-Asian...