As hate crimes across the country continue to increase, places of worship are particularly being targeted. Across the country, houses of worship are not only receiving threats but experiencing violence. On Tuesday, after a teen identified as Xavier Pelkey was arrested for having explosive devices in his backpack, prosecutors told a federal court judge that the 18-year-old Waterville, Maine, man charged with possession of unregistered destructive devices had planned to commit “mass murder” in mosques in Chicago.

Pelkey was arrested on Feb. 11 by FBI agents and was charged with one count of possession of unregistered destructive devices. Affidavits filed in U.S. District Court in Bangor, Maine, include photos taken by FBI agents in Pelkey’s home. The photos depict three homemade explosive devices containing fireworks, some with rows of staples wrapped around the fireworks.

Prosecutors said the devices were designed for maximum injury. According to court documents, when asked about the way the fireworks were made, Pelkey told FBI agents he had taped fireworks together to get a “bigger boom.”

FBI agents were alerted to Pelkey’s plan by two juveniles who were communicating with Pelkey online. In a now-sealed declaration, the two said Pelkey planned to use the explosives at a mosque in Chicago to “commit mass murder,” Assistant U.S. Attorney Craig Wolff said at the detention hearing on Tuesday.

According to the Associated Press, the juveniles said that after detailing his plans to attack not only one but multiple mosques, Pelkey also considered attacking a synagogue.

“It’s fair to say that based on the information that investigators received, that this was more than just talk,” Wolff said.

The declaration is expected to be unsealed at some point. Pelkey will be held without bail until his case goes to trial. According to Wolff, no date has been set yet. If convicted, Pelkey faces up to 10 years in prison and a fine of up to $250,000.

Despite what his client planned to do, Pelkey’s attorney, Christopher MacLean of Camden, described his client as “an intelligent young man with a bright future ahead of him.”

In response to Pelkey’s arrest, the Council on American-Islamic Relations (CAIR), the country’s largest Muslim civil rights organization, issued a statement Wednesday calling for hate crime charges to be made.

“This disturbing case highlights the real threat posed by anti-Muslim bigotry, antisemitism and other forms of hate,” Edward Ahmed Mitchell, CAIR’s deputy director, said in a statement. “We thank law enforcement authorities for stopping this alleged terrorist plot. We urge state and federal prosecutors to pursue hate crime charges in this case, and we urge law enforcement agencies nationwide to crack down on bias-motivated crime.”

While Pelkey’s intentions were clear—he planned to carry out bombing not one but several religious spaces—whether he will be charged with a hate crime is not clear. According to the Associated Press, Wolff has declined to comment on whether more charges could be forthcoming. 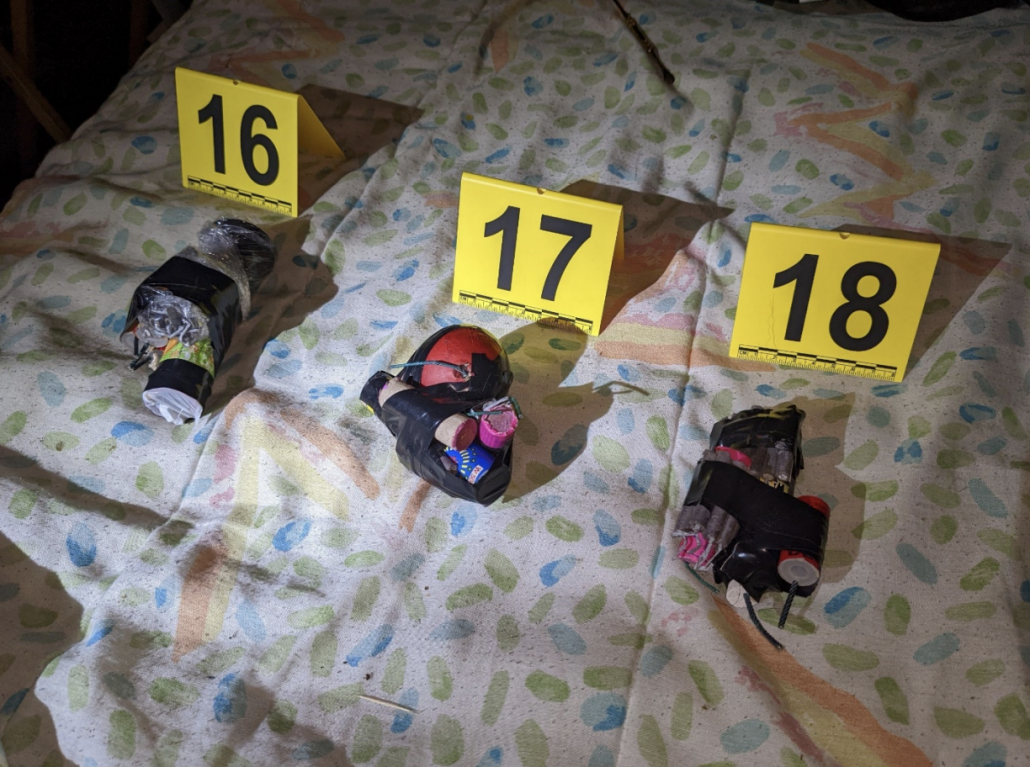 © 2020 MuslimObserver.com, All Rights Reserved
Review and Lessons from the Trojan Horse Affair Podcast