Black History Month this year began in the wake of a historical swearing-in of a Black female Vice President.

When Kamala Harris took her oath of office on that cloudy afternoon on January 20th, a young black girl, Amanda Gorman, brightened the day with her now famous inaugural day poem calling for unity. Her words reverberated across America and around the globe. She asks, in the opening verse of her poem, The Hill We Climb: When day comes we ask ourselves where can we find light in this never-ending shade

We thought that day had come when a black president was elected, only to discover a post racial era yet to dawn in America. In this month, as we remember and honor the contributions of our black sisters and brothers, the answer to those words of Amanda is particularly meaningful. In reciting her poem’s closing line, she urged America to come together in the aftermath of race and the capital riots: We must first put our differences aside

If we can achieve that, celebrating our black history then wouldn’t be limited to a single month or needed. We don’t confine any other part of America’s history into a single season. We don’t think of the need for a White History Month.

I imagine as she took her oath of office not far from Lincoln Memorial in making history that day, Kamala Harris thought of the dream Reverend Martin Luther King had envisioned and spoken of at that monument: “a day when people will not be judged by the color of their skin”.

That would happen only when black lives are as precious as any, and the black history is celebrated as our collective history.

As an immigrant Muslim born in India, I attest that America is the greatest multiracial, multireligious, and multiethnic Republic ever known—the envy of the world. America’s black and white historical divide, however, continues to be an aberration to the model it represents. International public support for Black Lives Matter protests over the police killing of a black man was a sad reality.

Achieving the American Dream to me is successfully building a good life with a nice suburban home, a substantial net worth, and good college education for my kids. On the other hand, I find for many of my black friends ‘The American Dream’ has a somewhat different meaning—to have equal opportunities, equal justice, and equal rights.

The wave of immigrants of all colors and persuasions from the four corners of the world in our history freely participated in America’s economy of abundance—today’s arrivals, the minorities like me, are beneficiary of the civil rights Black Americans fought for. The path to my own successes in America is paved by their sacrifices, while they continue to struggle under institutionalized racism to this day.

As we celebrate Black History Month, stories that surfaced in the month are reminders that progress is an uphill battle: like that of a Utah school reexamines allowing parents to opt out of black history month curriculum. Or the news that Black Americans are dying at twice the rate of White Americans of COVID-19 and yet they’re getting vaccinated at half the rate. Many black families aren’t equipped with internet and computer access that helped me secure the vaccine appointment for my wife and me—both of us had the 2nd Pfizer shots two weeks ago, confirming to me: the playing field isn’t leveled.

Black slaves built the southern economy—an important building block of our nation. The part African slaves contributed to in the birth of the new world is timeless.

Victor Begg is author of the 2019 memoir “Our Muslim Neighbors—Achieving the American Dream; An Immigrant’s Memoir.”  www.VictorBegg.com 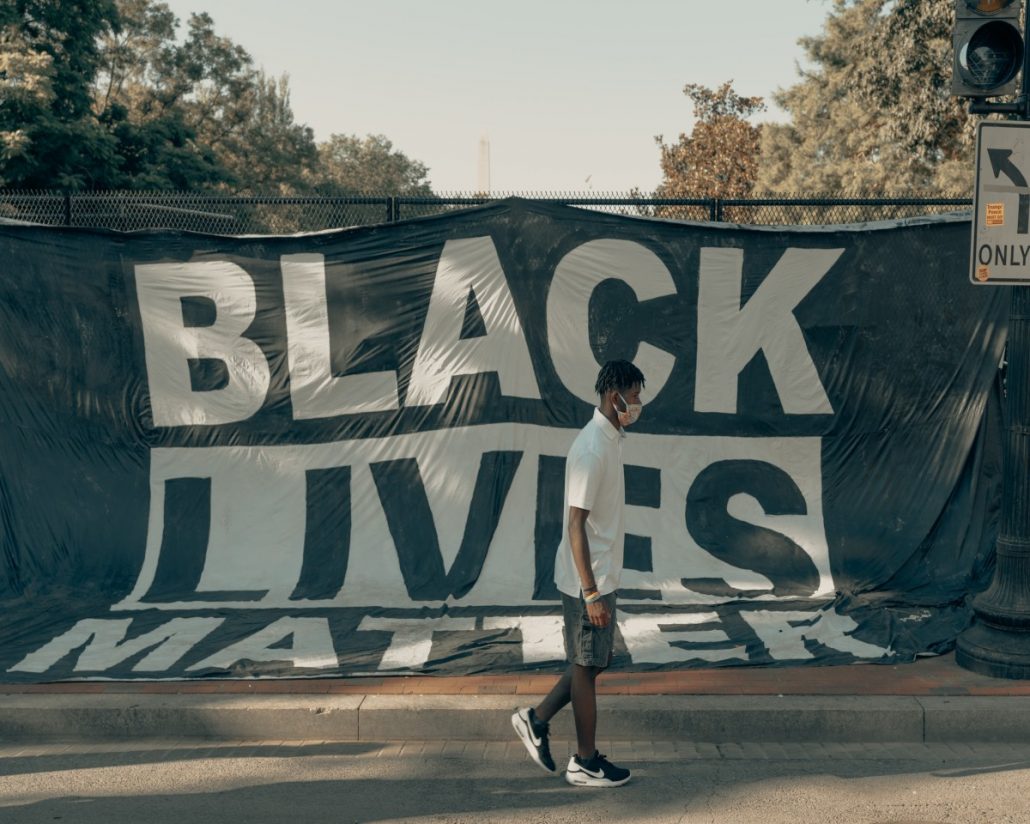 United We Stand, But for What Cause?

© 2020 MuslimObserver.com, All Rights Reserved
Hundreds of volunteers are escorting elderly Asian Americans to help keep them...