The United Nations Security Council condemned the execution of four pro-Democracy activists on Wednesday, July 27. The wider context involves a coup in which Myanmar reverted to a military dictatorship after a previously successful transition to democracy led chiefly by Aang San Su Kyi. Despite this, there remained serious problems in the country including the genocidal persecution of Rohingya Muslims in the Rakhine state with little to no opposition from the general population.

In this case, the execution represents the relatively new military junta reasserting its control. According to CNN, “ The Myanmar military, which seized power in a coup last year, announced on Monday it had executed the activists for aiding “terror acts” by a civilian resistance movement, Myanmar’s first executions in decades. The military on Tuesday defended the executions as “justice for the people,” brushing off a deluge of international condemnation, including from its closest neighbors.”

In a rare show of unity, all 15 members of the security council condemned the executions and called for dialogue between the government and pro-democracy elements in the country.

According to CNN, “In a statement approved by all 15 members, the council called for dialogue and reconciliation “in accordance with the will and the interests of the people of Myanmar,” an immediate halt to all violence, respect for human rights and full aid access. Veteran democracy activist Kyaw Min Yu, better known as Ko Jimmy, and former National League for Democracy lawmaker Phyo Zayar Thaw were executed, along with Hla Myo Aung and Aung Thura Zaw, state media reported Monday.“

In addition to the UNSC, there has been opposition and condemnation from other international organizations like ASEAN which barred Myanmar from representation at its conference. It was considered to be a major step backward from the objectives that the southeast Asian international group had set for development and peace. Domestically, this inflamed the situation with pr-democracy forces remaining defiant according to Al Jazeera. 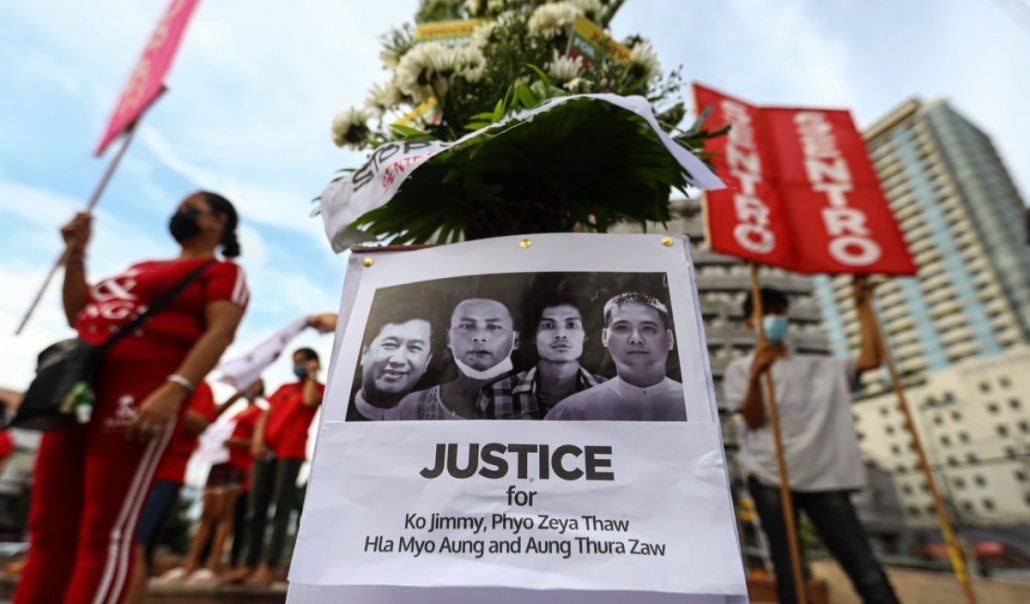 From Trash to Treasure

Getting to Crazy
By Paul Krugman There arenâ€™t many positive aspects to the looming possibility of a U.S. debt default. But there has…