On Friday, Sept. 2, there was a bombing at a mosque in Afghanistan that killed 18 people including an Islamic scholar who supported the Taliban rulers of the country. The blast is suspected to have been carried out by ISIS which has been displaced since the loss of its territories in Iraq and Syria.

Afghanistan has been a key battleground between ruling Taliban forces and the group itself which has been driven underground since the Taliban took over the country in 2021. Furthermore, it has had the help of the United States in a limited manner due to the country recognizing ISIS as a common enemy despite the Taliban and the US fighting for decades since the American invasion.

According to Al Jazeera, “Taliban official Abdul Nafi Takor confirmed Friday’s explosion and said there were dead and wounded but said he had no further details. Mujib Rahman Ansari had spoken strongly in defense of the Taliban at a large gathering of thousands of scholars and elders organized by the group in late June, condemning anyone who stood against its administration. Ansari is the second pro-Taliban scholar killed in an explosion in less than a month after Rahimullah Haqqani died in a suicide attack at his madrassa in Kabul.”

Additionally, the Taliban follows the Deobandi movement of the Hanafi school of Islam while ISIL opposes the mainstream Islamic schools and instead prefers Salafism. The Taliban repressed Salafism when it ruled initially in the 90s with many fleeing across the border into Pakistan. Since ISIL has stepped up its violence, the Taliban has escalated against Salafis in general by arresting them and closing their seminaries in hope of depriving ISIL of potential support. Many believe the Taliban to be responsible for the killing of a Salafi cleric Mutawakkili even though the Taliban has denied involvement. 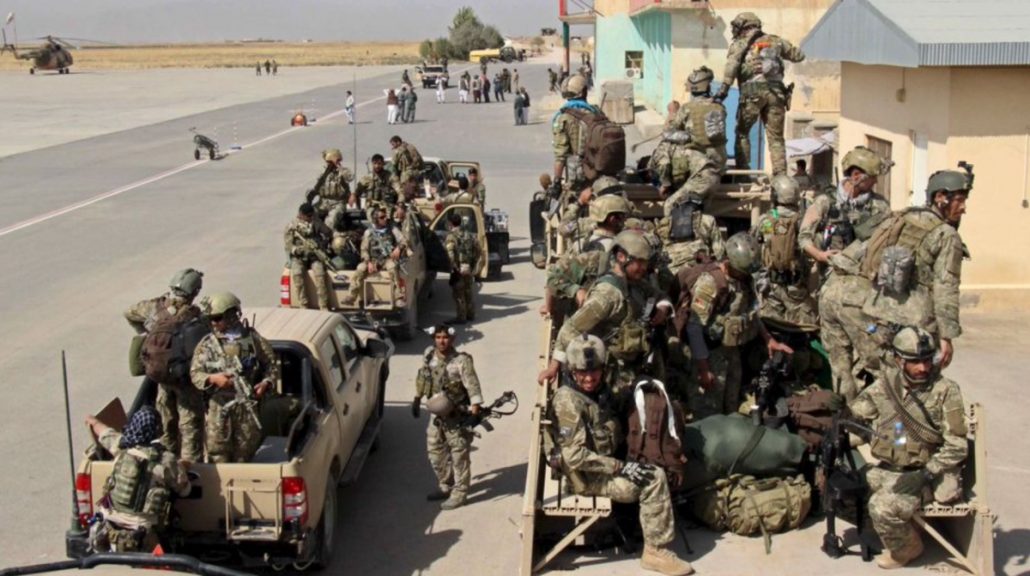 The True Religion Revealed by God

Afghanistan: One Year Anniversary of Taliban Take-Over
Scroll to top