Hundreds of sleeper cells serving foreign interests and promoting fascist ideas exist in almost every sector of American society with a conspiracy to destroy pluralism and democracy as practiced in the US and Europe. Reportedly, they are members or supporters of fascist groups like Hindu Swayam Sewak Sangh, an off-spring of Hindu Rashtriya Swayam Sewak Sangh, Hindu Vishwa Parishad, and Overseas Friends of the BJP.

Moreover, through a network of temples enjoying tax-exempt status, they channel millions of dollars to individuals and groups in India that live the dream of making Hindutva supremacy a reality. Their slogan, Making India the World Leader (MIWL), is the code for imposing Hindutva in societies where they have gained access to the political system at the strength of their education and finances.

Most sleeper cell members belong to Hindu upper castes and hold the highest levels of educational attainment among all religious communities in the United States. As a result, US immigration policies favor educated and highly skilled migrants. According to the Association of Statisticians of American Religious Bodies newsletter published in March 2017, Hindus were the largest minority religion in 92 counties out of the 3143 counties in the country. In September 2021, the State of New Jersey aligned with the World Hindu Council to declare October as Hindu Heritage Month.

A recent incident in New Jersey exposed the designs of Hindu supremacists and sent warning signals to American civil society.

The Indian Business Association, a non for Profit group run by Hindutva supporters mainly from Gujarat, organized a parade in August 2022 to celebrate India’s 75th year of independence. A prominent leader of the Hindutva group from India, Sambit Patra addressed the supremacists.

The parade featured a bulldozer with pictures of India’s Prime Minister Narendra Modi and Uttar Pradesh Chief Minister Yogi Adityanath. Both have criminally and illegally used the bulldozer to demolish mosques, businesses, and homes of Muslim human rights defenders and protesters who have dared to criticize and challenge his anti-democratic policies. India knows Modi as the butcher of Gujarat for his role in Gujarat’s anti-Muslim pogroms and Yogi as Islam and Muslim hater.

The inclusion of the bulldozer was an explicit declaration of war against non-upper caste Hindus and a daring challenge to American pluralism and democracy. Moreover, it was an announcement that Hindutva supremacists would use their wealth and political contacts to use violence and curtail the freedom guaranteed in the US constitution.

Under growing pressure, the Hindutva supremacist group in NJ apologized for the use of bulldozers and pledged not to repeat the practice in the future.

However, the apology does not negate the growing influence of Hindutva supremacists. Many are Trump supporters, and some have infiltrated the Biden Administration. Critics believe that sleeper cells of Hindu supremacists use their financial, educational, and political influence in the US to gather information and pass it on to RSS India. These sleeper cells have access to data in key US sectors where they work as medical staff, IT personnel, legal experts, real estate agents, or educators. In addition, they connect through their temples that maintain caste hierarchy to promote the idea of Hindutva supremacy.

With their political influence and financial contributions, the supremacists are hopeful that with the help of White racists under Trump’s leadership, they would be able to impose a bulldozer strategy to silence minorities and non-Hindus, including Christians, who are their targets in India. In more than 91 counties, where Hindu supremacists are in substantial number, the threats to democracy are visible. They use secular and democratic institutions to serve their anti-pluralistic agenda and challenge the rule of law.

Such groups are hate groups, and the country should be fully aware of their nefarious designs. 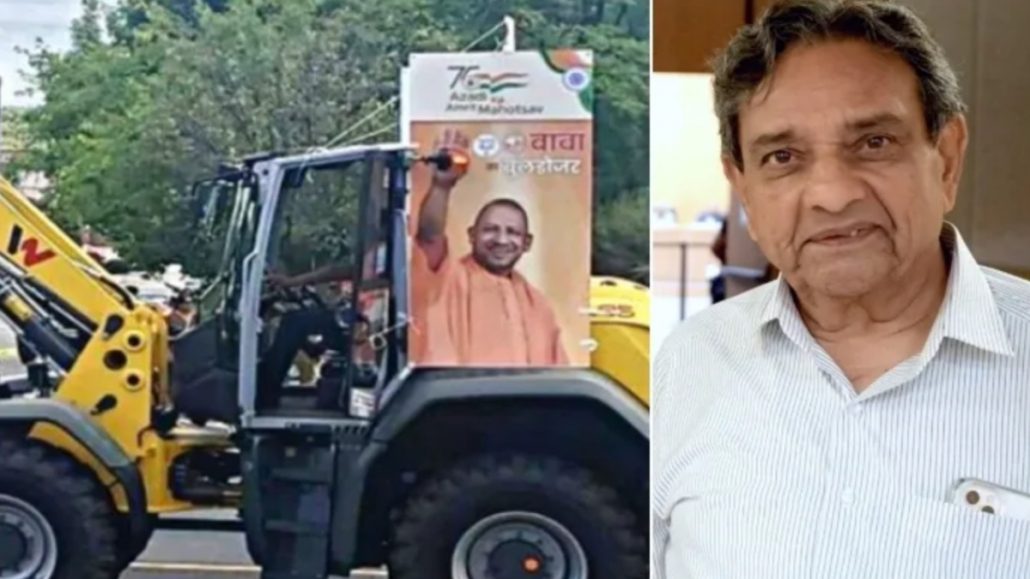