By Nida A. Imam

Although it has been more than 10 days since the former president left the White House, he is still all over the news. Whether it is regarding the donations he has received or intractable donations his administration has made while he was in office. Even the deteriorating financial status of his company has also received some spotlight recently.

According to The Washington Post, financial disclosure forms filed by the 45th president as he left office disclosed that his hotels, resorts and other properties had lost more than $120 million in revenue last year. This was mainly due to closures and decline in business with most people staying home because of the COVID-19 pandemic.

However, Trump’s loyal supporter base has also made monetary contributions to support him. Donald Trump’s new political committee took in more than $30 million in the final weeks of 2020, CNN reported.

One big donor, Southern grocery store chain Publix’s heiress Julie Jenkins Fancelli, donated $300,000 to the Jan. 6 rally in Washington, D.C. that occurred before the deadly Capitol riot, according to Newsweek. Publix’s attempted to distance itself from Fancelli, a keen Trump supporter and one of the late founder George W. Jenkins’ seven children. The company announced that Fancelli is “not an employee” and not involved in the company’s operations. Publix’s statement comes in response to consumer boycott plans.

The monetary support may be needed as Trump could face substantial legal expenses in the impeachment trial in the Senate scheduled to begin in less than a week.

Publix is not the only company to distance itself from Trump and his support base. The financial technology company Stipe Inc., in an effort to cut off his campaign for violating its policies against encouraging violence, stopped processing donation payments directly to him from donors.

According to The Wall Street Journal: “Visitors to the Trump campaign website who click on a button to contribute are directed to a webpage hosted by WinRed, the small-dollar fundraising platform for Republican candidates and political-action committees.”

Another controversy that has news channels reporting on is the discovery that the Trump administration spent $200 million to send more than 8,700 ventilators to countries around the world in 2020. With limited information on the exact final location of these ventilators, the U.S. Government Accountability Office (GAO) continues to assess the U.S. Agency for International Development’s (USAID) actions to locate all ventilators provided abroad, a new report found.

Although his presidential term has come to an end, with new controversies coming forth along with an impeachment trial scheduled for next week, it seems quite possible and probable that Trump will be a highlight of many news stories to come for some time. 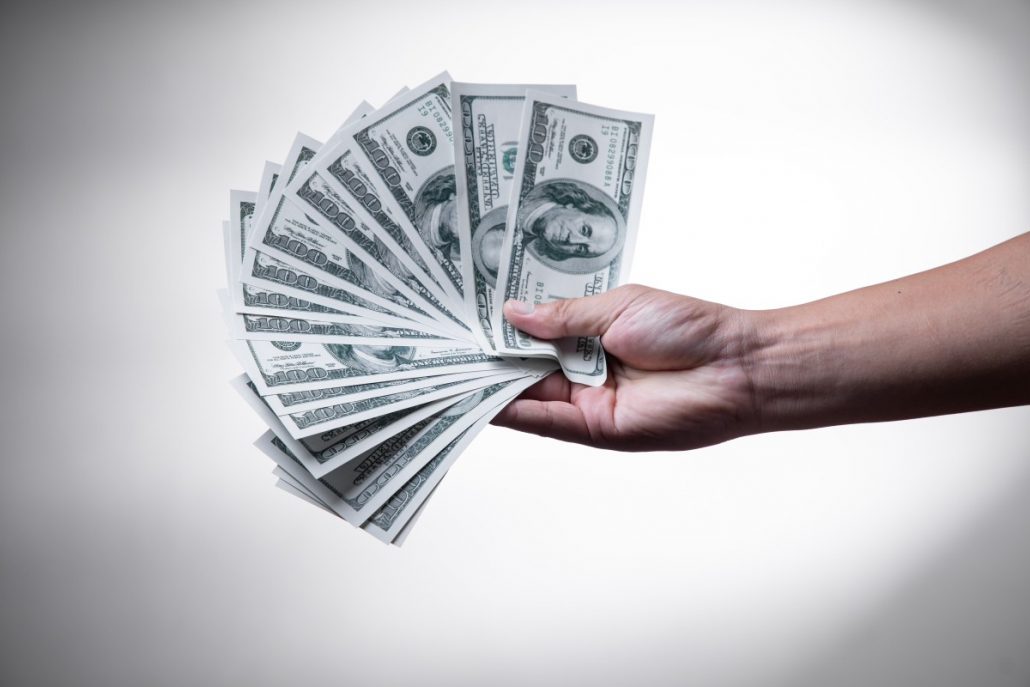 So You Just Converted to Islam
Bismillahir Rahman ir Rahim Sean Stoneâ€™s recent conversion to Islam brought up some painful memories for me.  Iâ€™m happy that…

Stay Away from that Apple, Snow White