The Indian government says it is investigating a website that purported to offer Muslim women for sale, the second time in less than a year that a fake online auction of this kind has sparked outrage in the country.

The website was created on GitHub, an American coding platform which developers use to build and host software. It was called “Bulli Bai,” a phrase that combines vulgar slang for the word “penis” in southern India with a word common in northern India meaning “maid,” according to Mohammed Zubair, co-founder of Indian fact-checking website Alt News.

He told CNN Business that the site posted photos of 100 Muslim women, and that he had taken screenshots of all of them before they were deleted.

The page has since been removed, and there’s no indication that it had any practical use beyond using a fake auction to harass and troll Muslim women.

GitHub, which is owned by Microsoft (MSFT), said it had taken down an account.

“GitHub has longstanding policies against content and conduct involving harassment, discrimination, and inciting violence,” a spokesperson said. “We suspended a user account following the investigation of reports of such activity, all of which violate our policies.”

According to Zubair — who is helping police with the investigation — the page included photos of Pakistani Nobel laureate Malala Yousafzai and prominent Indian actress Shabana Azmi. Several journalists and activists in the country also posted screenshots of the site after finding their photos listed next to the words, “Your Bulli Bai of the Day is.”

The page caused outrage on Twitter over the weekend. Politicians from opposition parties urged the ruling Bharatiya Janata Party (BJP) to take action against the online harassment and targeting of Muslim women.

“To ‘sell’ someone online is a cybercrime and I call on the police to take immediate action,” tweeted Congress leader Shashi Tharoor. “The perpetrators deserve exemplary & condign punishment.”

On Sunday, India’s technology minister Ashwini Vaishnaw tweeted that the government “is working with police organizations in Delhi and Mumbai on this matter.”

“The entire website seems to have been designed with the intent of embarrassing and insulting Muslim women,” wrote journalist Ismat Ara in a complaint filed with Delhi Police cybersecurity authorities. Ara, who found her photo on the site, tweeted a copy of her police complaint.

This isn’t the first time Muslim women in India have faced this kind of online harassment. Last July, photos of more than 80 Muslim women — including journalists, writers and influencers — were posted on a mock app called Sulli Deals, a derogatory term for Muslim women typically used by right-wing Hindu men. Users were offered a chance to “buy” the women like commodities in an auction on the site, which was also hosted on GitHub.

At that time, Muslim women told CNN that the online abuse they are facing is indicative of the mood toward Muslims in India since Prime Minister Narendra Modi’s Hindu-nationalist BJP came to power in 2014.

In recent years, reports of anti-Muslim hate crimes have increased, and several BJP-ruled states have passed legislation that critics say has contributed to a rise in religious polarization.

This weekend, a Twitter user Hiba Bég said that her pictures were used in both instances. “I have censored myself, I hardly speak here anymore, but still, I am being sold online, I’m being made ‘deals’ out of,” she tweeted. “How many online deals will it take for us to see action?” 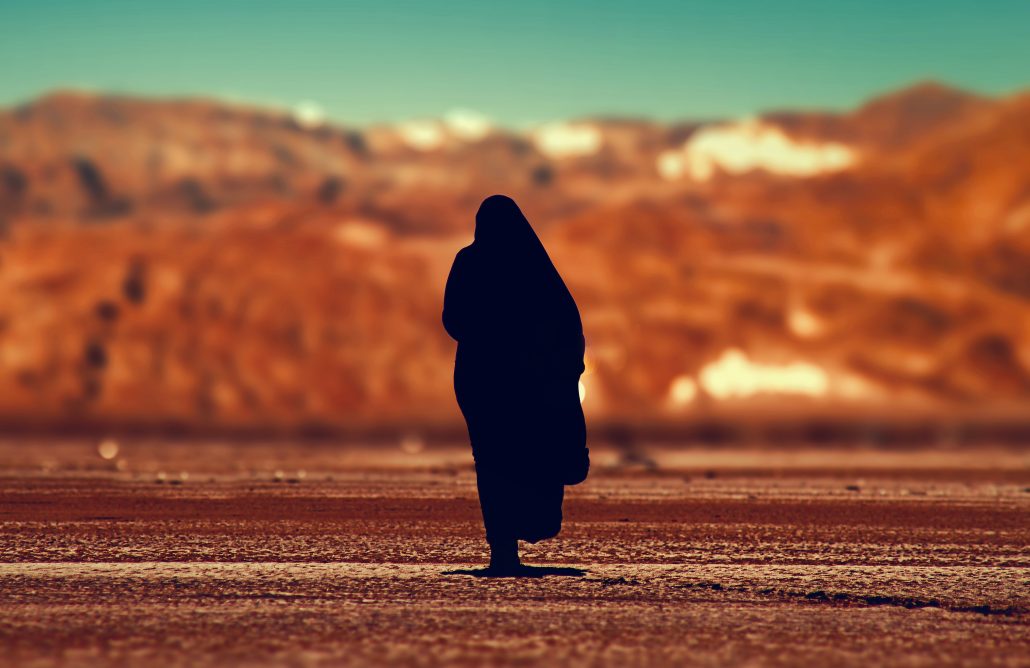 Sell Everything! “You Won’t Recognize America By The End Of The Year”

© 2020 MuslimObserver.com, All Rights Reserved
The National Security Policy of Pakistan