In a report, entitled Correcting the Record: Maricopa County’s In-Depth Analysis of the Senate Inquiry, which was released Wednesday on the eve of the anniversary of the Jan. 6 Capitol riot attack, the largest county government in Arizona, Maricopa County, confirmed that the 2020 election was not impacted by fraud. The 93-page report was released by Maricopa County Elections Department. In it, the department criticized an audit commissioned by the state’s GOP-led Senate, writing that it contained “faulty analysis” and “inaccurate claims.” It noted that at least 22 claims were misleading, 42 were inaccurate, and 13 were false.

“After an in-depth analysis and review of the reports and presentations issued by the Senate’s contractors, we determined that nearly every finding included faulty analysis, inaccurate claims, misleading conclusions, and a lack of understanding of federal and state election laws,” the report read.

Arizona’s GOP-controlled Senate has been waiting for Maricopa County’s report for weeks as Donald Trump and his allies continue to claim the election was rigged and tallied wrong.

“We have seen how people react when they think that an election has been stolen. They storm the U.S. Capitol. They threaten to kill and hang and shoot election workers. And they called other Americans traitors,” Maricopa County Board of Supervisors Chairman Bill Gates said Wednesday, according to The Washington Post. “The American family cannot stand for that. I will not stand for that.”

The audit follows an “investigation” by the state Senate in which they concluded that while Biden won ahead of Trump by more than 45,000 votes in the county, various problems were present, including ballots potentially being improperly accepted and counted, or data even being deleted. Trump then claimed that this September report confirmed his claims that the election was stolen. That report was compiled by a private firm based in Florida called Cyber Ninjas, which was asked to hand recount each county vote.

According to the county’s report, Cyber Ninjas used information from a third-party commercial database to claim that at least 33,000 people may have voted illegally because they moved prior to the election and no longer lived at the address on file with the county. However, this claim was conducted using “soft match” methods that relied on basic data points such as first name, last name, and birth year, leading to the misidentification of people as illegally casting votes. They also claimed that ballot systems were connected to the internet, which allowed for removing data.

In the latest report by Maricopa County, officials debunked these claims and confirmed that the 2020 presidential vote was not marred by fraud. “The November 2020 General Election was administered with integrity and the results were accurate and reliable,” officials said in the report.

“This has been proven through statutorily required accuracy tests, court cases, hand counts performed by the political parties, and post-election audits. The Elections Department followed all federal and state election laws.”

Only certified software was used for all tested software, systems, and equipment; malware was not installed or found; and no evidence of outside involvement or internet connectivity was found.

As a result of the findings, Cyber Ninjas are being ordered to pay $50,000 per day that they delay the release of Arizona audit records. According to NBC News 12, the Senate Republicans’ election review was supposed to wrap up in about six weeks; however, it is now entering its ninth month.

A poll conducted by Public Policy Polling and commissioned by End Citizens United and Let America Vote Action Fund found that a majority of Arizona voters support election reform and are in favor of reforming the Senate filibuster to pass such a bill, The Hill reported.

According to the poll, 57% of voters surveyed were in favor of reforming the filibuster. About 59% of respondents cited the threat of election sabotage as a driving factor in their support to reform Senate rules. The poll surveyed 523 Arizona voters between Dec. 27 and Dec. 28. The margin of error is plus or minus 4.3 percentage points. 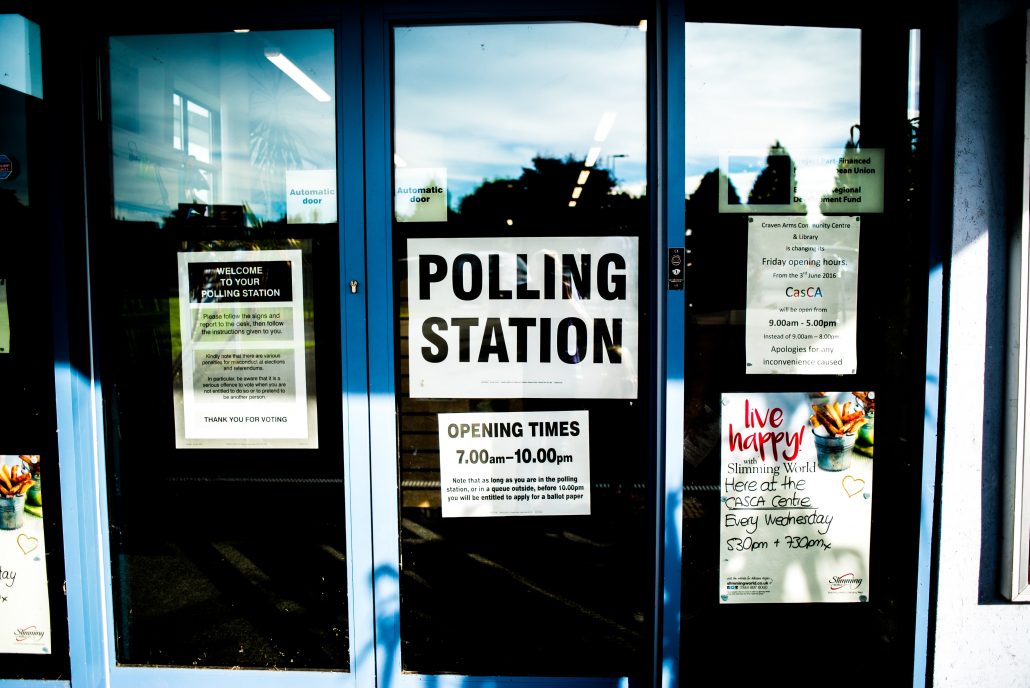