On Saturday, December 31, 2022, the former Pope Benedict XVI passed away at 95 years old. His Death was not unexpected as the current Pope Francis had asked for prayers for his predecessor. Benedict XVI was the first pope to resign in 600 years citing old age. His health had been declining since then.

According to Al Jazeera,  “For nearly 25 years, as Cardinal Joseph Ratzinger, Benedict was the powerful head of the Vatican’s doctrinal office, then known as the Congregation for the Doctrine of the Faith (CDF). Conservatives in the church have looked to the former pope as their standard bearer and some ultra-traditionalists even refused to acknowledge Francis as a legitimate pontiff. They have criticised Francis for his more welcoming approach to members of the LGBTQ+ community and to Catholics who divorced and remarried outside the church, saying both were undermining traditional values.”

In that sense, many saw his resignation as a defeat for traditional church views though Francis has not officially broken with previous church teaching despite a different approach. Predictably, his death led to a variety of reactions across the world.

Benedict XVI legacy includes controversy over sexual abuse in the church and comments he made about Islam. For decades, the Catholic church has dealt with accusations of sexual abuse of minors by members of its clergy. He did become the first Pope to directly apologize for it, but his response was criticized.

According to Al Jazeera, “He became the first pontiff to apologise for the scandals that emerged around the world, expressing “deep remorse” and meeting with victims in person. In 2010, he admitted that the church “did not act quickly or firmly enough to take the necessary action” on an issue that severely tarnished its image.”

Furthermore, he made comments implying Islam was intellectually inferior and held back human progress. This inspired condemnation from Muslims who believed these comments to be an attack on their religion. It also sparked efforts for dialogue with Muslims launching A Common Word Between Us and You to urge Muslims and Christians to find common ground on monotheism and reject division and falsehood.

The initiative received a mixed reaction from Christians with some churches welcoming it and others saying that they did not see anything wrong with Benedict’s comments, to begin with. Then Cardinal Bergoglio, now Pope Francis, opposed them saying they threatened to undo all the work which had been done by the previous pope to build goodwill between Catholics and Muslims. 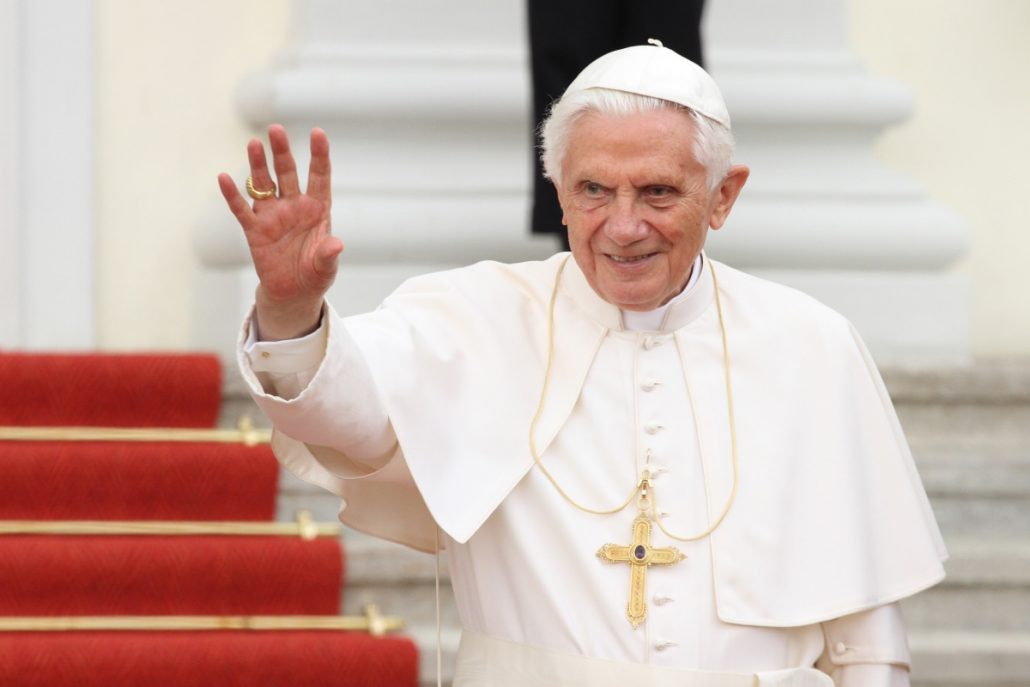