The plight of Muslims in light of rampant hate speech, hate crimes and a pervasive Islamophobia concerns all those who value justice. As is the case in virtually all aspects of political and social justice movements, attention falls on youth who usually are in the vanguard. This was illustrated over the past weekend during a Muslim Studentâ€™s Association conference.

The West Coast branch of the Muslim Studentâ€™s Association (MSAWest) held its 13th annual conference on the grounds of UCLA in Los Angeles this past weekend. The three day conference, well attended, informative, and successful was titled: Taking Back our Narrative.

The theme of the conference was to focus on community issues and how Muslims can best address them. In the words of Abdallah Jadallah, the current MSA West President: â€œThe general slant for the conference now is to equip student leaders to be the catalysts for change to correct the major problems facing our community.â€

The conference was divided into Main Sessions, attended by all, and workshops which ran concurrently. Each event dealt with timely and provocative issues that enlightened and informed. The presentations were often made by revered and well known figures in the Islamic community; often by younger and less well known scholars, and often by student members of MSA.

â€œI wish I had the chance to attend all the workshopsâ€, said one young woman. â€œHow do you choose?â€

Workshops dealt with such issues as: â€œKnow your Rights: from the School Ground to the Airportâ€; â€œParadise in the Heartâ€, and â€œEnlivening the Heart in Salah.â€

The Arabic word for youth is â€œshabaabâ€ which derives from words meaning â€œwild flameâ€. Indeed this description of the passion, energy and devotion that characterizes youth was brought home to those in attendance throughout the conference. Each session dealt with the methods to channel these qualities into activism through Islamic living.

This term also lent one of the Main Sessions its title.  Brother Ali Ataie was one of the presenters.

Brother Ali Ataie urged his audience not to be intimidated by hostility to Islam that they may encounter. â€œYouth has influenceâ€. He continued by saying that you have to turn the tables on non-Muslims when they attack your faith. Referencing Reverend Franklin Grahamâ€™s statement that one could not build a church or synagogue in Saudi Arabia, Brother Ataie said that neither could a synagogue or mosque be built in the Vatican.

Brother Ataie is at present a PhD candidate at the Graduate Theological Union in Berkeley, majoring in New Testament. He a graduate of Badr Arabic Language Institute in Yemen and is multilingual.

He also advised his audience to marry before they completed a post graduate education such as law or medicine. The Muslims who surrounded the Prophet Mohammed (pbuh) were young people, and many suffered gladly the threats and injuries they received in defense of Islam.

A name familiar to Muslims and non Muslims alike, Imam Siraj Wahhaj, spoke on the final day of the conference during a Main Session titled: â€œThe Heart and the local Community: Microcosms of the Ummahâ€. Imam Wahhaj received a standing ovation when he was introduced and another one when he said to his audience â€œI Love You. I Love you allâ€. There were tears in the eyes of many audience members, and it was clear that the feeling was reciprocated.

He urged his young audience to seek a spouse who strives to be obedient to Allah. He criticized the media for exalting women for their physical attributes and lamented the tendency of young girls to emulate these poor examples.

We must take back our narrative from the media and return it to ourselves, he urged those in attendance. We should worry about our relationship with the ummah and with Allah.

He urged his audience to get evidence when judging whether a situation is Islamically proper. If the Prophet Muhammad (s) said it, there is no argument. Otherwise look at the evidence.

The lively and active conversations among the student attendees between sessions and after the end of the conference indicated the extent to which the speakers had reached them and left them with knowledge of how to channel their youthful energies.

Booths included, but were not limited to: AMANA Finance, CAIR, Helping Hand, USA and Islamic Relief.

The Muslim Studentâ€™s Association was founded in 1963 to address the needs of Muslim students in North America. It can serve as an umbrella organization for Muslim groups on campuses. MSAs hold prayers, forums, social events, and lectures; they educate the non Muslim student population as to the truth about Islam, usually featuring an Islamic Awareness Week during the course of the student year. Often they lobby for rights for Muslim students on campus in instances where prayer rooms and halal food, to cite but two examples, are lacking.

For further information on MSA please contact the MSA West President at: president@msawest.net or access MSA at: www.facebook.com/pages/Muslim-Student-Association. 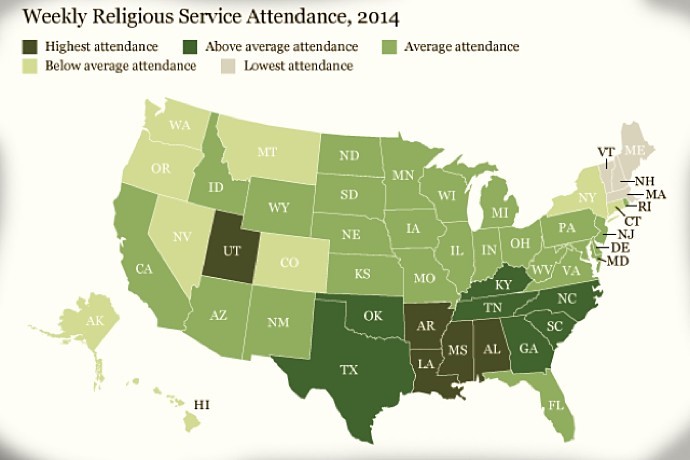 Why Are Americans Obsessed with Guns and Pay a High Price for Them?
by M. Basheer Ahmed M.D. I was 5-years-old the first time I saw a gun. Growing up in Hyderabad, India, the…