January 8, 2011 could very well turn out to be a milestone in the history of Muslim civil rights activism and inter-faith bridge building. On that cold blustery morning, Muslim Peace Coalition organized an initiative to educate the Muslim community and other members of the public on the methods needed to peacefully combat the growing Islamophobia.

In spite of the inclement weather and the climate of fear and hatred against Muslims more than 150 community and youth leaders attended the day long peace leaders training retreat.  During the training retreat the news of the Arizona massacre  broke, underlining the spread of hatred that is threatening the unity of this nation and the urgent need to mobilize against it. The program was specifically designed to train the public on the proper techniques needed to successfully organize and mobilize for the April 9th mass anti war and anti-islamophobia rally.   The event took place in the Islamic Center of Long Island and ran from 9 am till 6 PM. Representatives from various Muslim and non Muslim organizations were in attendance.

The day commenced with a recitation from the Quran which called for the standing up for justice even if it means speaking out against yourself or your own kin. This was followed by the welcome address by Dr. Shaik Ubaid, the New York chapter co-chair of MPC who spoke about the reasons for the launch of the peace coalition and the goals of the training retreat . This was followed by a moving and informative talk regarding the history of peace movements in the United States given by Kathy Kelly.  Kathy Kelly, who many consider to be the conscience of America had just returned from Afghanistan. Imam Abdul Malik Mujahid spoke about how wars are damaging Americaâ€™s economy and international standing. He talked about the need to organize against war and terrorism. His comprehensive power point presentation also showed how involving the youth in peaceful methods to fight islamophobia will prevent their radicalization.

The third session discussed the media and how individuals and organizations could influence the media and use it as an effective tool to educate the public and influence the policy makers. Bob Keeler, an editor from Newsday talked about various ways that Muslims could have their voices heard in the media.  His practical tips from maintaining individual contacts to fruitful and regular meetings with the editorial board, and on getting the community portrayed in a positive light in all sections of the print media- news, editorial, culture,religion and style were priceless. He asked them to write in the Op-ed sections and contribute to any other column that they were well acquainted with. Dr. Shaik  Ubaid then touched upon previous examples to show how a community can have an effective media-relations effort.

Imam Malik Mujahid was up next and he discussed methods that could be implemented to mobilize the community at different levels in a democratic and peaceful way against Islamophobia.  His multi- media presentation was again a resounding success.

After the lunch and prayer break it was the turn of Ibrahim Abdul Matin, the author of Green Deen to educate and enthrall the delegates on how the youth can and must be mobilized for the betterment of the society. This media personality and environmental activist taught ways to foster understanding and harmony in the American society.

Imam Shamsi Ali then spoke at length about Islamâ€™s stand on inter-faith bridge building.  He emphasized on the Islamic commandments on fostering communal harmony in the society with examples from the life of Prophet Muhammad.

The next session chaired by Habeeb Ahmed, one of the most prominent Muslim leaders of New York, addressed the dangers of Islamophobes using the congressional hearings announced by Congressman Peter King to further spread hatred and fear against the American Muslim community.  Imam Mujahid led an interactive discussion on developing a practical and comprehensive strategy to counter this threat in a democratic fashion by mobilizing all Americans with conscience.

The final session was a solidarity session where leaders of more than 25 inter-faith alliances, peace groups, churches and synagogues spoke against Islamophobia. They expressed solidarity with the Muslim community in the backdrop of Congressman Kingâ€™s announced hearings. The national and local leaders of the peace and inter-faith groups urged a large turnout for the April 9th rally against war and Islamophobia. This session was moderated by Seemi Ahmed, the co-chair of MPC who spoke about the urgent need to fight against the spread of hatred and political polarization through inter-faith unity on the model of the civil rights struggle. The keynote speaker was George Gresham the president of the SEIU 1199. He spoke movingly about his upbringing in the segregated South and how his family and community struggled to get their rights while maintaining their human dignity and decency all the way. He spoke about the need to be vigilant so as not to lose the hard earned civil rights that were won under the leadership of Rev. Martin Luther King.

The delegates and speakers observed a moment of silence for the victims of the Arizona massacre and prayed for speedy and full recovery of Congresswoman Giffords and other wounded victims. They prayed for the healing of the community.

The retreat sessions were chaired by community leaders and the program was run in a professional and punctual fashion by Seemi Ahmed that won the praise of all.

The training conference came to an end with speeches from Zead Ramadan of Council of American Islamic Relations and Imam Al-Amin Abdul Latif, the President of the Islamic Leadership Council of New York Metropolitan area. ILC is the umbrella organization of the New York area Muslims and Imam Al-Amin gave his personal blessings and promised that ILC will support the April 9th rally.

My Flower to Bush, the Occupier; The Story of My Shoe 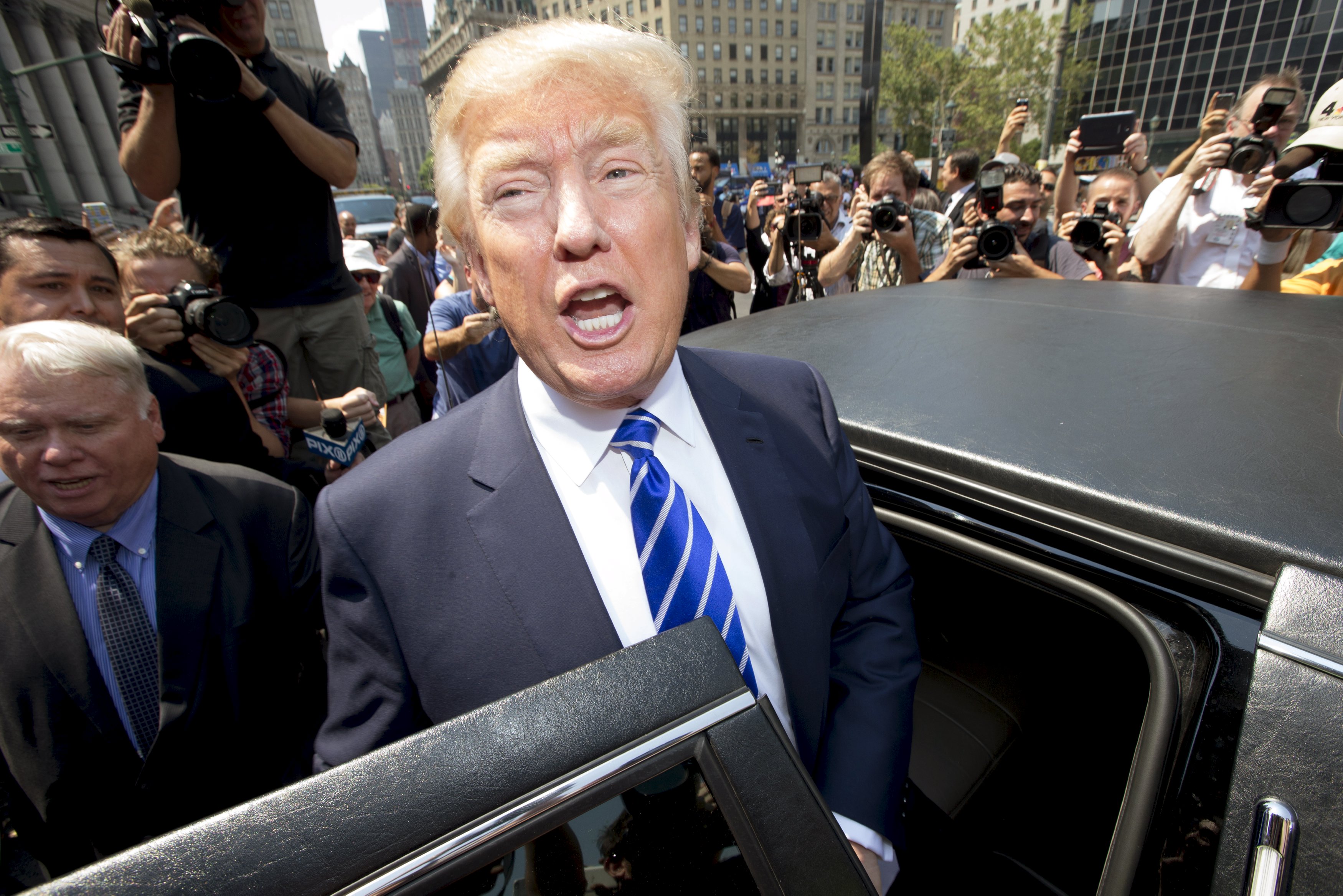 In this Nuclear Standoff, it’s the US that’s the Rogue State
The use of threats and isolation against Iran and North Korea is a bizarre, perilous way to conduct foreign relations…