â€œAmbassador of Bangladesh Dan W. Mozena came to Hamtramck, Mich. this weekend to search for Bangladeshi Americans, who he calls great people, during a wave of events including a meet-and-greet on Nov. 9 at the Gates of Columbus to discuss Bangladesh.

â€œIâ€™m going to hunt down every Bangladeshi American person I can find because they are great people,â€ Mozena said to a crowd of 150 men and 40 women from the community. According to the 2000 Census there are over 57,000 Bangladeshis in the U.S.

Experts estimate over 10,000 Bangladeshi Americans live in Hamtramck, formerly a Polish town, which may be the largest concentration of Bangladeshis in Michigan.
Community members discussed issues ranging from education (Mozena said the U.S. State Department awarded $28 Million in student visas to Bangladesh last year), Bangladesh politics to giving back to the country, which recently went into international headlines for the Rana Plaza garment factory fires, killing over 1,000 people.

Mozena focused his talks on garment industry improvements, saying his mother used to say, â€œDark clouds of life have silver linings,â€ and he believes the tragedies will energize the garment industry to become number one in the world. At the moment Bangladesh is the second in the industry, following China. â€œItâ€™s time for transformation,â€ he said, to make Bangladesh the preferred brand.

Mozena said in the wake of the factory fires, 5,000 factories now adhere to fire safety, and there are 49 registered unions. He said, leaders are working to prevent disasters such as the Rana Plaza fires from reoccuring.

Mozena hopes the third world country will soon become a middle income country with safe secure housing, access to healthcare and nutritious food, to make it a â€œShunar Bangla,â€ or â€œGolden Banglaâ€ as referred to in the countryâ€™s national anthem written by Rabindranath Tagore. The Ambassador grew up on a farm and said food safety is a major concern for him.

Community members were largely concerned about the political landscape in the country, which includes the ban of Jamaat-e-Islami, which Mozena says could change itâ€™s name, re-register and partake in elections if they are set in the near future. Several of the political groupâ€™s leaders have been charged with war crimes stemmed from the 1971 Liberation War of Bangladesh. Charges include rape and mass murder. The group denies the allegations against its leaders, which opposition leaders said took sides with Pakistan during Bangladeshâ€™s independence.

The tribunal has been criticized internationally for not having transparency and bringing charges on oppositional political party leaders. A series of hortals, or strikes, and protests have enraged the country leading to repetitive violence from all sides. Bangladeshis have mixed feelings about history; many pledging nationalism while others seek justice for the Independence. A wave of Islamophobia hit Bangladesh in the past several months, as many Bangladeshis seek secularism in government, while others are pushing back seeking space for Islam in the government.

Mozena said Prime Minister of Awami League Sheikh Hasina and the Bangladesh National Party Leader Khaleda Zia should come to the table and have meaningful dialogue regarding the future of Bangladesh. U.S. Secretary of State John Kerry even wrote to both of them requesting them to talk, Mozena said, to reassure the crowd who questioned the role of the United States in the matter.

Mozena encouraged Bangladeshi Americans to give back to Bangladesh through LiftBangla.org, a website which funds NGOâ€™s in the country. LiftBangla.org is a project of the U.S. State Department in collaboration with the Jolkona Foundation based in Seattle. Co-Founder of Jolkona Adnan Mahmud, who is a philanthropy consultant and previously worked with Microsoft, was inspired to help his native country after a visit by connecting professionals to make a big impact through small projects, with his wife Co-Founder Nadia Mahmud.

Saturdayâ€™s meet-and-greet was organized by the Bangladeshi American Public Affairs Committee in Michigan, with attendees Mayor Karen Majewski, Hamtramck council members, and community members from various organizations. Mozena met separately with some of these groups over the weekend to continue talks over the U.S. – Bangladesh relations.â€ 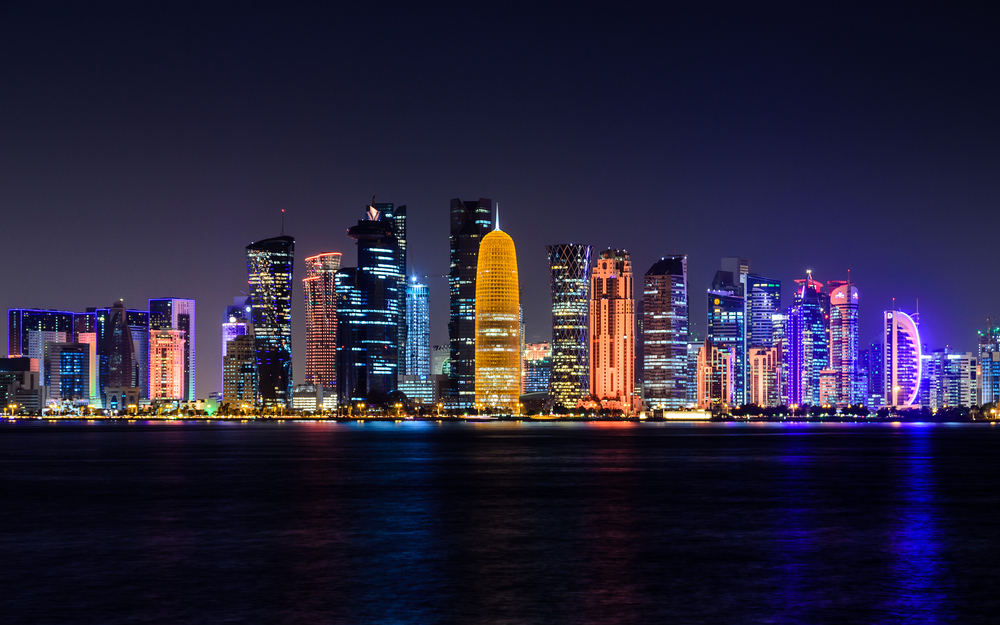 Joe Biden leads presidential race with only 6 points electoral votes to go
by TMO Staff As we wait for the results for the presidential election, anxiety levels remain high. As of this…