Following the violent Capitol takeover on Jan. 6, members of the FBI and Washington, D.C. police are asking people to identify anyone who may have been involved in the attack. As names and photos continue to be shared on social media and other platforms, the truth that the rioters were not only working-class or “blue collar MAGA” is coming to light. Some Trump supporters who wreaked havoc have been identified as not only lawyers and CEOs but off-duty police officials.  Off-duty and former law enforcement officers were identified from at least six states including Pennsylvania, New Hampshire, California, Texas, Virginia, and Washington State. The individuals have either faced suspensions or been referred for internal reviews following social media posts, The New York Times reported.

Many of the posts in question were made and shared by the officers themselves. According to The Root, the increasing number of investigations into officer attendance and conduct follows an announcement from the Seattle Police Department on Friday. The announcement confirmed that two officers were placed on administrative leave pending an investigation into their involvement in the Capitol invasion.

While being present outside the Capitol building while riots took place is not a criminal activity, those who participated in invading the building did take in criminal actions. Investigators are working to examine whether or not the officers identified took part.

According to Politico, a current Metro D.C. police officer shared a Facebook post in which he noted that off-duty officers and members of the military who participated in the riots flashed their badges and I.D. cards in an attempt to invade the building. “If these people can storm the Capitol building with no regard to punishment, you have to wonder how much they abuse their powers when they put on their uniforms,” the officer wrote on Facebook. Capitol police noted that more than 50 law enforcement officers who responded to the violence on Wednesday were injured by the white supremacists.

“You have the nerve to be holding a Blue Lives Matter flag, and you are out there fucking us up,” the officer said he told one group of protesters inside the Capitol. “[One guy] pulled out his badge and he said, ‘We’re doing this for you.’ Another guy had his badge. So I was like, ‘Well, you gotta be kidding.’”

The second officer recalled that he and other officers engaged in hand-to-hand combat in an attempt to fight off mob members and were outnumbered 10 to one. “We were telling them to back up and get away and stop, and they’re telling us, they are on our side, and they’re doing this for us, and they’re saying this as I’m getting punched in my face by one of them … That happened to a lot of us. We were getting pepper-sprayed in the face by those protesters, I’m not going to even call them protestors, by those domestic terrorists,” the officer told BuzzFeed News.

Police officials were not the only public service members found taking part in Wednesday’s riots. NBC News reported that the names of multiple members of the New York Fire Department have been turned over to the FBI based on photographs of them participating in the failed coup. Members of the Sanford Fire Department in Florida are also being investigated after photos emerged online.

According to Reuters, at least one firefighter has been placed on administrative leave. Dozens of people have been criminally charged as the FBI seeks more information from the public to identify the criminals involved. Officials have urged media companies to preserve photos, videos, and other data related to the riots and crime scenes. 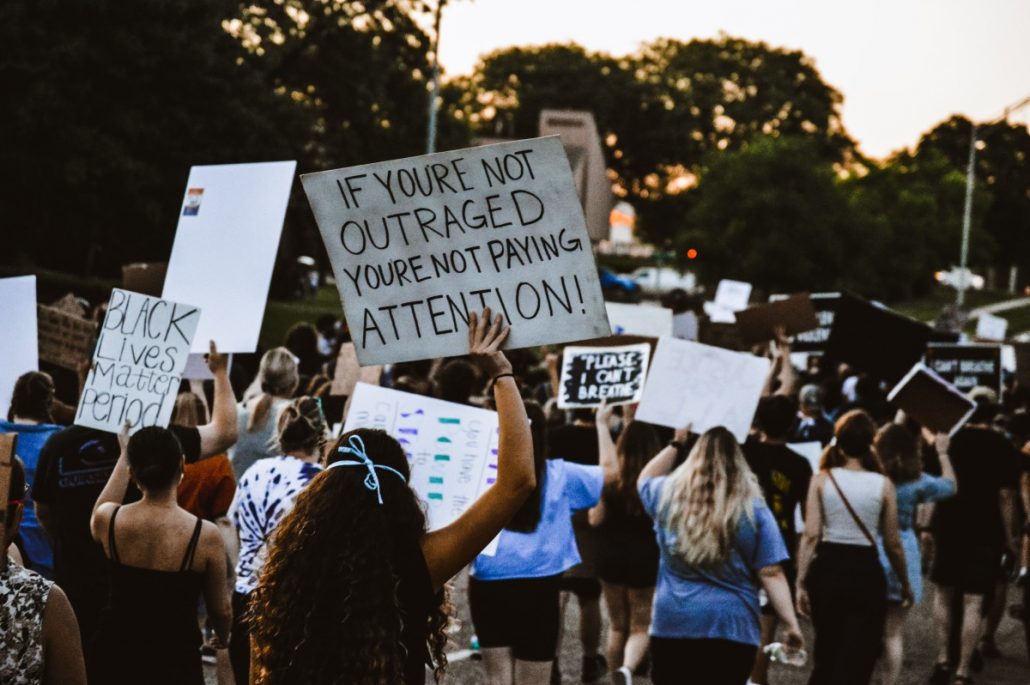 Indo-Pakistani IT Networking
By Geoffrey Cook, MMNS Los Angeles--Curiously, it is often when you meet your nearby colleagues, whom you rarely see at…

Activists Prevent Israeli Ship from Unloading at US Port