Despite facing trauma and hate, leaders of a Rochester Hills mosque did not resort to anger, instead the mosque hit by vandals reached out to the person who intent intentionally damaged one of  mosque doors, noting that they had forgiven him.

“He can talk to us and see with his own eyes, how peaceful and loving this community is and what it is all about. Our rules include love for all hatred. So, that’s the message that we wanted to communicate and convey to him,” Director of outreach, Muhammad Ahmad said.

The leaders believe that by forgiving the vigilante they may know and change the motive behind the damages.

“Our neighbors, they conveyed the well wishes to us and mentioned they’re sorry it happened,”  Imam Shamshad A. Nasir said speaking of the support community members were offering. Community members even came out to write messages of love outside the mosque’s sidewalk.

“I believe everything I wrote out there and that was just my way of showing love and unity to the mosque members,” the one noted.

“We are really moved by the messages of love. That kind of gives us strength as a community that we are not alone in this,” Ahmad said. He added that while the incident remains under investigation the mosque does not plan to press any charges and hopes the person will come forward so they are able to speak to him about the incident. 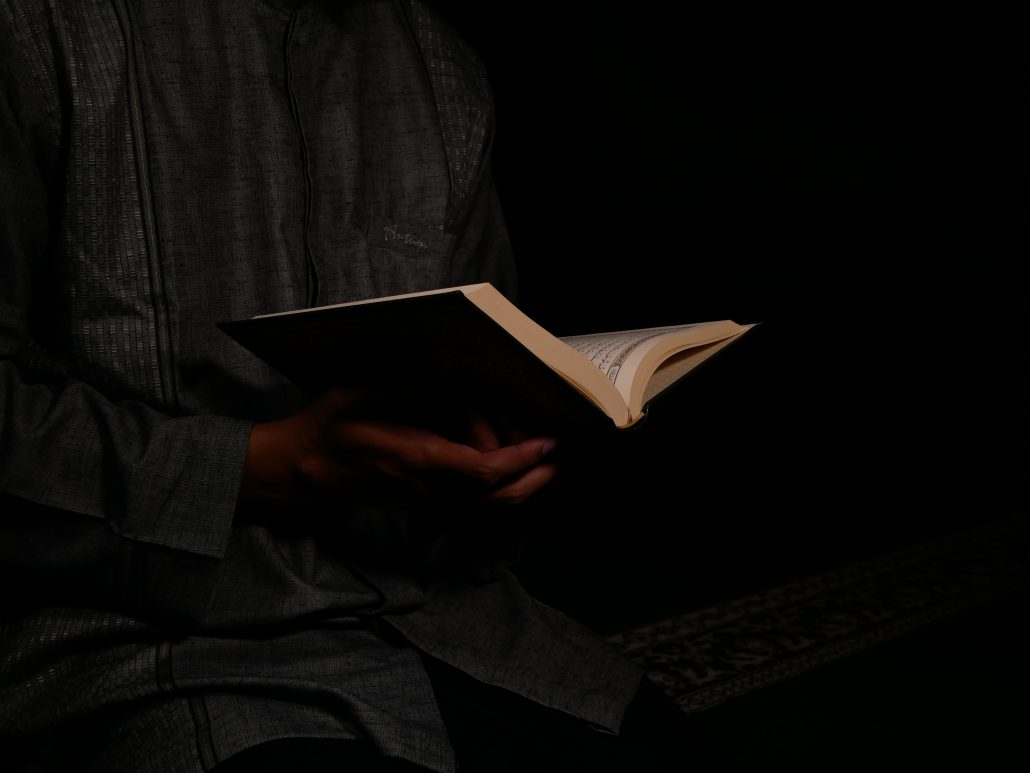 © 2020 MuslimObserver.com, All Rights Reserved
Let’s Make the USA a Start Up Nation Again