“Dr. Mahmood is a passionate leader who I am proud to endorse for Congress,” said Congresswoman Lee. “His life’s work and commitment to helping others are just testaments to the kind of great work he will do for Californians in Washington.”

“I am excited to endorse Dr. Mahmood’s campaign for Congress,” said Congresswoman Jacobs. “He is a leader and public servant who has spent his career as a physician helping others. He will be a great advocate for our Southern California communities. I look forward to working with him to advocate for our families in Washington.”

Dr. Mahmood, a pulmonologist and philanthropist, has dedicated his life’s work to helping others. He has treated thousands of patients over the last twenty years. He believes politicians in Washington should do more to help families in districts like the 40th instead of playing political games or trying to advance their party’s agenda.

The pair join the growing list of California and Orange County leaders supporting Dr. Mahmood’s campaign. They include: 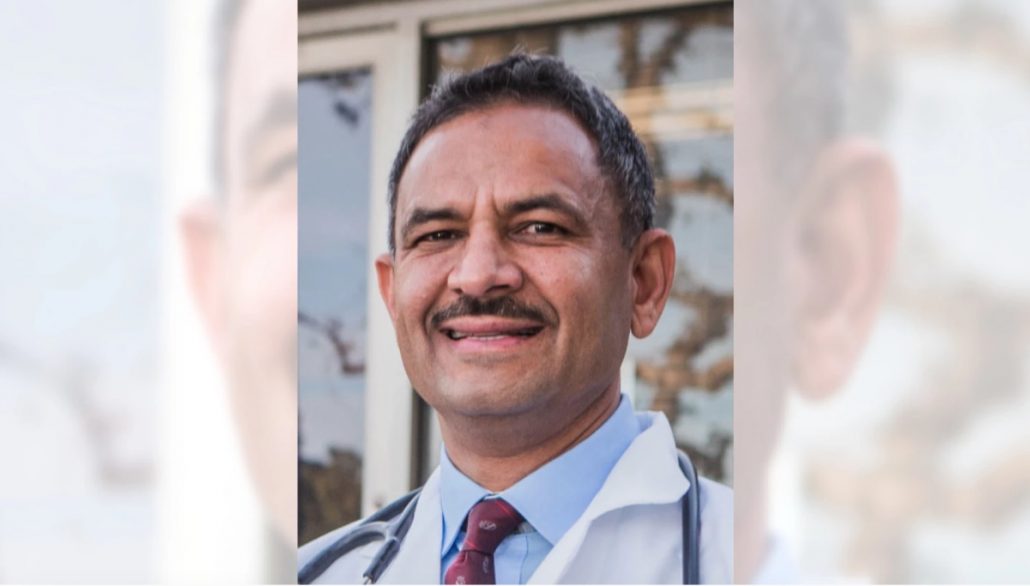 Op Ed: A Muslim Perspective On A Trip To Spain; Part 5

Pakistan First Team into 2011 World Cup Semis
By Parvez Fatteh, Founder of http://sportingummah.com, sports@muslimobserver.com This is Pakistani national cricket team is on a mission. In past months…

Are Devils chained during Ramadan?
Scroll to top