For decades, there has been tension in Northwestern China between the Chinese government and the native Uyghur population which is majority Muslim. The region is rich in resources and is of vital strategic importance as it connects China to several other countries. Recently, the situation in Xinjiang has escalated even further with the Chinese government imprisoning hundreds of thousands to millions of Uyghurs under the guise of reeducating them out of extremist and separatist ideologies.

This has brought further attention to the plight of the Uyghur people particularly from western countries like the United States. The most recent step was the United States choosing to ban goods produced in Xinjian under the likely possibility that these were made with forced Uyghur labor.

The original law entitled the Uyghur Forced Labor Act was signed into law in December and started being enforced on June 21, 2022. According to  Al Jazeera, secretary of state Anthony Blinken said “We are rallying our allies and partners to make global supply chains free from the use of forced labour, to speak out against atrocities in Xinjiang, and to join us in calling on the government of the PRC [People’s Republic of China] to immediately end atrocities and human rights abuses, including forced labour,” US Secretary of State Antony Blinken said in a statement on Tuesday. “Together with our interagency partners, we will continue to engage companies to remind them of US legal obligations,” Blinken said.”

The decision was justified by saying that it is operating on the assumption that all goods from that region were made with forced labor and would only be allowed if proved otherwise. China attacked the law as being against them and denied allegations of forced labor.

According to Al Jazeera, “With this so-called law, the United States is trying to create forced unemployment in Xinjiang and to push for the world to decouple with China,” Wang said. Beijing initially denied the existence of any detention camps, but then later admitted it had set up “vocational training centres” necessary to curb what it said was terrorism, separatism and religious radicalism in Xinjiang.” The ban includes goods with a supply chain back to Xinjiang even if through other countries or regions. 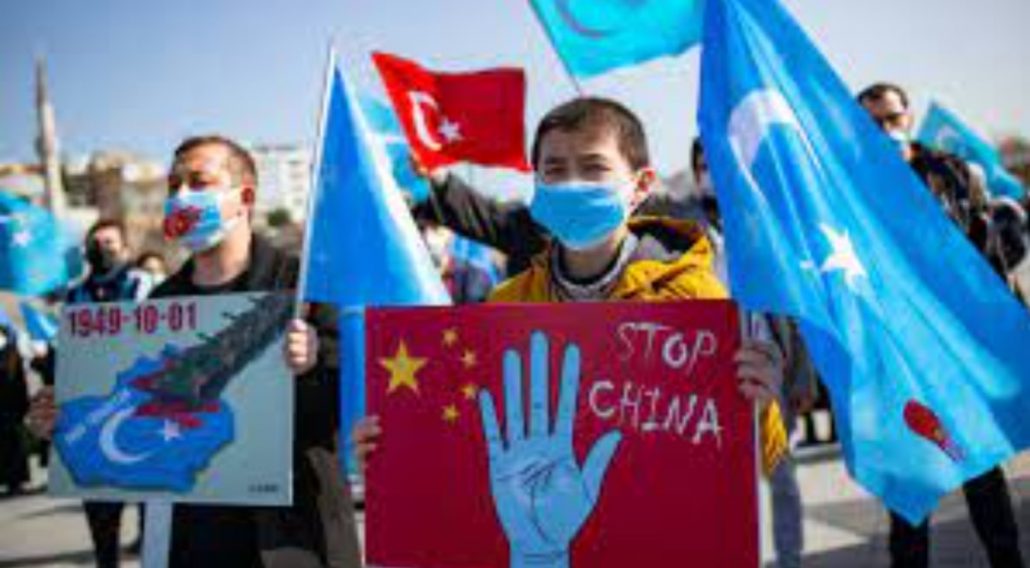 The Demise of the Dollar

Hajj: Sea of Humanity
By Siraj Wahab in Arafat, Arab News, -- sirajwahab@arabnews.com Two places stand in great prominence on the wide plains of…

© 2020 MuslimObserver.com, All Rights Reserved
About the Recent Floods In Bangladesh