Anti-maskers took their ignorance to a new level during a St. Louis County Council meeting last week. The session, attended by hundreds of maskless protesters, ended with the council reversing a day-old countywide mask mandate. In the following days, many attendees reported that they had contracted COVID-19.

As Missouri health officials conduct contact tracing for the outbreak stemming from the council meeting, other problematic incidents have come to light—including the violence acting director of the St. Louis County Department of Public Health faced afterward. While Dr. Faisal Khan was berated by some politicians during the meeting, what he faced after was far worse. Not only did a crowd of anti-maskers confront and scream at him, but they also inundated Dr. Khan with “racist, xenophobic, and threatening behavior.”

Khan, a public health doctor in Missouri’s St. Louis County, was invited by the council to their July 27 meeting to speak about the importance of enforcing a mask mandate in the area. According to county statistics, more than half of the population is unvaccinated—a troubling statistic in light of the county’s surge of infections from the delta variant.

“After my presentation was completed, I tried to leave the chamber but was confronted by several people who were in the aisle,” Khan wrote in a letter to the council chairperson, Rita Days. The letter was shared on Twitter.

“On more than one occasion, I was shoulder-bumped and pushed. As I approached the exit and immediately outside the chambers, I became surrounded by the crowd in close quarters, where members of the crowd yelled at me, calling me a ‘fat brown c–t’ and a ‘brown bastard.’”

“After being physically assaulted, called racist slurs, and surrounded by an angry mob, I expressed my displeasure by using my middle finger toward an individual who had physically threatened me and called me racist slurs,” Khan said in his letter.

Khan told CNN he wrote the letter because he “was shaken up and completely distraught” over the way the meeting was conducted and the way he was “subjected to taunts and racist abuse and threats.”

Having more than 25 years of experience in his field, he was called in to let others know about the dangers of the delta variant, but instead was questioned by council members, including one who emphasized to the crowd that he was “not from this country.”

“Dr. Khan, we certainly have heard of your background before, but most here have not. Can you tell us why you are called Doctor Khan? Are you a physician in the United States?” Councilmember Tim Fitch asked during the meeting.

While Fitch claimed the question was an “attempt to familiarize the audience with Khan’s credentials,” it was clearly an attempt to depict Khan as the “other.” Not only did those attending the meeting try to distract Khan with comments about his background, they also mocked his accent and impersonated the character of Apu from the animated series, The Simpsons.

After Khan’s letter went public, racist council members—including Fitch—tried to shame Khan for the way he responded; however, they failed to acknowledge the way he was treated. Khan is human and what he faced was disgusting. Any person would be upset if they faced violence, racial slurs, and mockery while speaking as an invited guest in a public forum.

In an interview with CNN, Khan said: “While I regret the momentary loss of composure, it was at the end of a long, exhausting evening in which I had been subjected to ridicule, humiliation, and all sorts of abuse, not the least of which was somebody getting in my face and yelling obscenities as I left. … And so, I let my composure slip, as a human being who’s flawed, and I regretted that afterwards, but I certainly don’t apologize for it because nobody, nobody, public official or not, should ever have to put up with that sort of nonsense no matter what the circumstances.”

Separately, Khan told BuzzFeed News that the entire experience left him “shaking,” adding that he had “never experienced anything like that in the more than 25 years that I’ve been in public health service.”

Regardless of the number of cases the county faces, and Khan’s pleas to keep the mask mandate in place, the council voted to end it 5-2. A video shared on Twitter showed the crowd break out in cheers after the council’s vote.

Khan’s experience highlights the anger and chaos some counties have faced as mandates for mask-wearing return nationwide. Unfortunately, people of color and immigrants have been the highest target for this anger, with many individuals reporting incidents of violence and hate speech directed toward them.

Multiple incidents have been reported in which both healthcare officials and individuals have been subject to violence due to COVID-19 misinformation and racism.

Despite facing this violence and racism, Khan stands strong in his mission to educate the council on public health issues. “I simply ask that you take appropriate steps to investigate these matters, prevent similar events from happening in the future, and ensure that a safe and orderly environment be created for any future testimony me or my staff are asked to provide to the Council,” Khan wrote.

In a statement to The Washington Post, Khan noted that public health officials need to be able to educate and protect their communities from health risks and should not be painted as tyrants or outsiders.

“Please do not tie our hands behind our backs,” he said. “Please do not seek to take over pandemic emergency response from us. … We are not the enemy.” 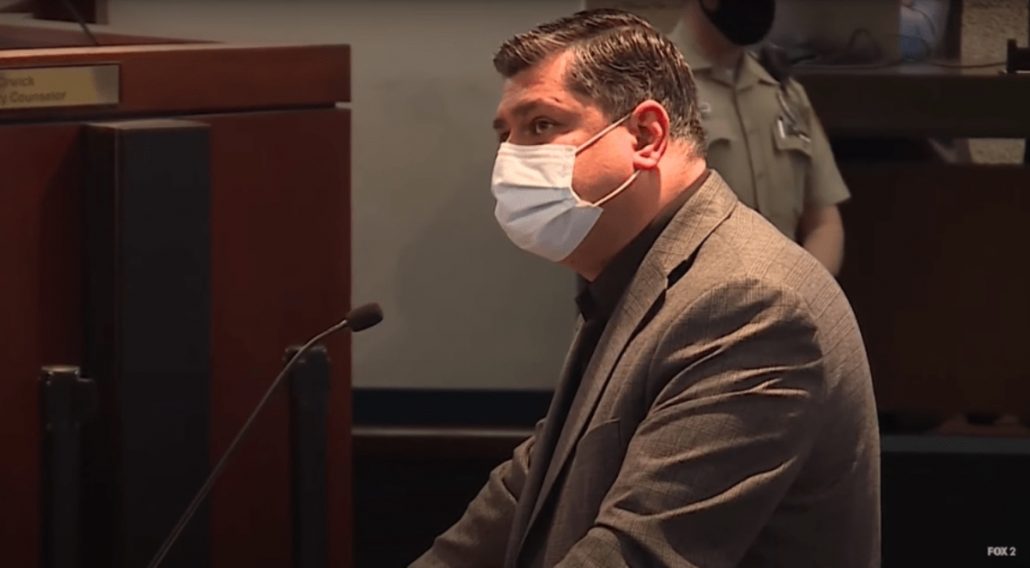 Afmi’s Annual Convention and Other Programs in 2010

The Freedom of the Hijab

First Muslim American Ever to Run for President
Khalil Bendib (The Muslim Observerâ€™s Cartoonist) is running as an independent candidate - not affiliated with any political party. Muslim-American…

© 2020 MuslimObserver.com, All Rights Reserved
Op-Ed: An Injustice to the Brightest Light, Noor Mukadam