Over the past month, the Canadian psychologist Jordan Peterson has engaged in several conversations with famous Muslims including the former Guantanamo Mauritanian prisoner Mohamedou Ould Slahi, the American Islamic Scholar Hamza Yusuf and the famous influencer and preacher Mohammed Hijab.

I thought these conversations were fairly productive with Jordan Peterson showing genuine interest in what his Muslim guests had to say as well as their experiences. For that reason, I was surprised when I listened to his recent video entitled “Message to Muslims”. The message came across as condescending and ill-informed, and I will dissect the points therein though he should know better as many of these were already addressed in the aforementioned conversations.

While Jordan Peterson has many positive points and qualities, he has been critiqued as vacuous, and unfortunately, that resonated in the points he made in his video. To begin, he made several references to Jews and implied that there was some visceral hatred towards Jews and that Muslims needed to take initiative to reach out to them.

The sentiments behind this are positive as bringing people together is generally admirable, but they indicate general ignorance of the background of Muslim-Jewish relations. It is true that Muslims and Jews find themselves in a rough period at the moment, but this is not the case throughout history with Jews often choosing to flee to Muslim lands to escape oppression in Christian Europe like in the aftermath of the Reconquista. While Islamic civilization is not perfect, it produced nothing comparable to the Holocaust against Jews or any other minorities. This should tell you that present-day bad relations are not because of issues Muslims have with Jews as people or even necessarily as a religion but when Jews, unfortunately, adopted the idea and practice that they had the right to claim the land of Palestine via a distant ancestral connection despite the fact that there were already hundreds of thousands to millions of people living there whose presence there goes back centuries.

The Abraham Accords he cites are an attempt by Arab dictators to bypass the opinions of their own people to normalize relations with Israel. The prospect of these bringing about genuine collaboration between Jews and Muslims is nil until there is a reasonable solution to the conflict with the Palestinians based on justice.  As for his comments about Sunnis and Shi’as, the motivation is admirable but ill-informed. The relationship between the two communities has been fairly good with there often being an intra-faith marriage between individuals from both sects.

Recent conflicts are primarily due to the actions of outside actors, not the least of which being white western civilization which Jordan Peterson comes from, and Russia. Even today, there is still coexistence in most of the Muslim world especially South Asia despite so much having been done to enflame the situation by malicious outside actors.

Last but not least, there was little to no self-reflection about the role his own civilization (white Europeans) has played in the present-day troubles of the Muslim world. Ignorance can’t be an excuse as he interviewed a Muslim victim of torture by the United States in Guantanamo for over 2 hours. In that respect, he should probably approach the issue with a bit more humility if he actually wants results. Hopefully, Peterson will demonstrate more intellectual honesty and learning in his future engagement with Muslims. 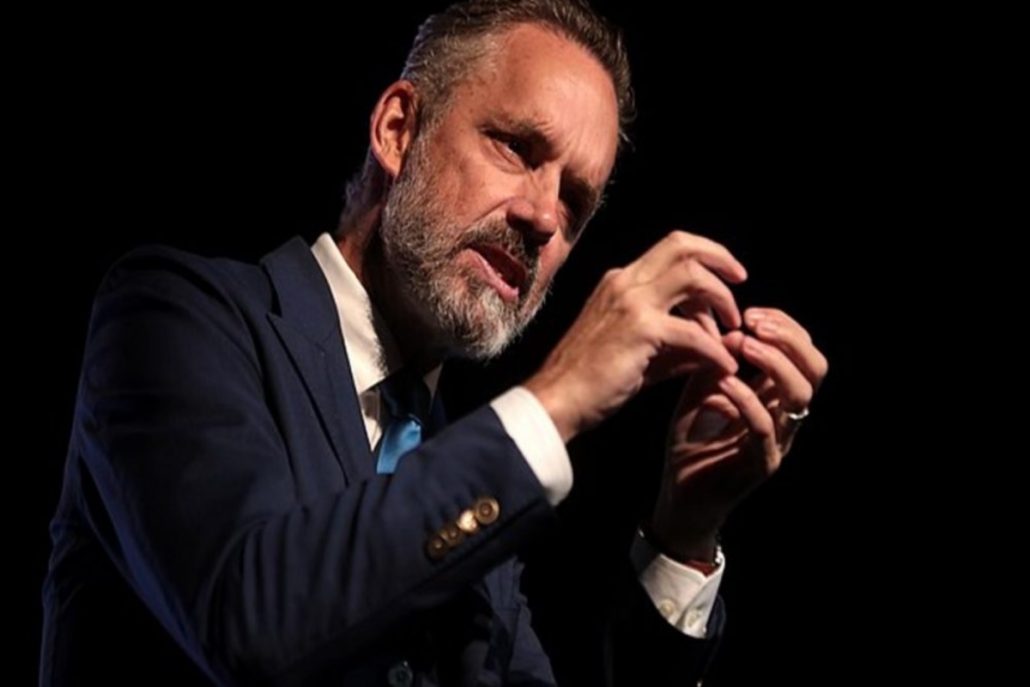 Trump Can Avoid War & Negotiate with Iran
By Muqtedar Khan While dealing with the current Iran crisis, U.S. President Donald Trump must realize that the danger to…