Senator Bernie Sanders introduced on May 20 a resolution opposing a $735 million U.S. weapons sale to Israel according to The Guardian.

“I believe that the United States must help lead the way to a peaceful and prosperous future for both Israelis and Palestinians. We need to take a hard look at whether the sale of these weapons is actually helping do that, or whether it is simply fueling conflict.”

The resolution draft, obtained by The Washington Post, aims to halt planned sale to Israel by the Biden administration of JDAMs, or joint direct attack munitions, and small-diameter bombs. The resolution requires only majority to pass the Senate. However, if it is to be vetoed by President Biden, the resolution would need a two-thirds majority in both chambers to take effect.

“At a moment when U.S.-made bombs are devastating Gaza, and killing women and children, we cannot simply let another huge arms sale go through without even a congressional debate,” the progressive senator told The Post.

His tweet on Thursday was followed by another tweet in regard to the ceasefire that Israel and the Palestinian militant group Hamas agreed on later that day.

“Let us hope that the ceasefire in Gaza holds. But that’s not enough. Our job now is to support desperately needed humanitarian and reconstruction aid to Gaza’s people, and find a way to finally bring peace to the region.”

“For decades, the U.S. has sold billions of dollars in weaponry to Israel without ever requiring them to respect basic Palestinian rights,” Ocasio-Cortez said according to The Post. “In so doing, we have directly contributed to the death, displacement and disenfranchisement of millions.”

Sanders and the sponsors for the blockage of weapons sale to Israel have received criticism from former Connecticut senator Joe Lieberman who considered their view “furthest from American values” as reported by FOX Business.

“To jump on Israel, to threaten removal of arms sales to Israel in this kind of conflict is outrageously unfair.”

Nevertheless, in the last few days Sanders shifted his Twitter follower’s attention towards the Palestinians’ situation.

“To understand this war, we must understand what the Palestinian people have been enduring under blockade and occupation. I believe we must stand in solidarity with those Palestinians and Israelis working to build a future of equality and peaceful coexistence.” 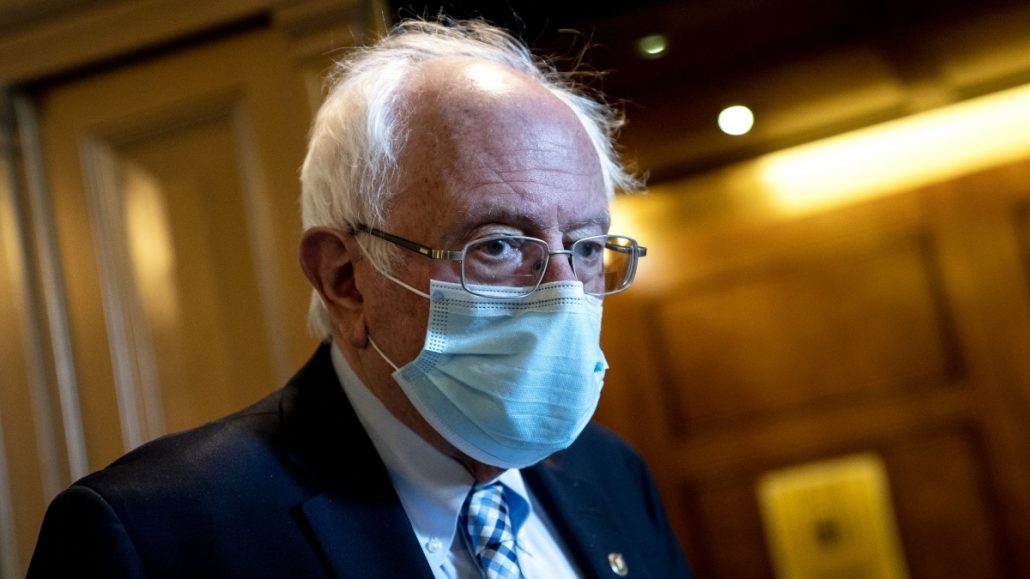 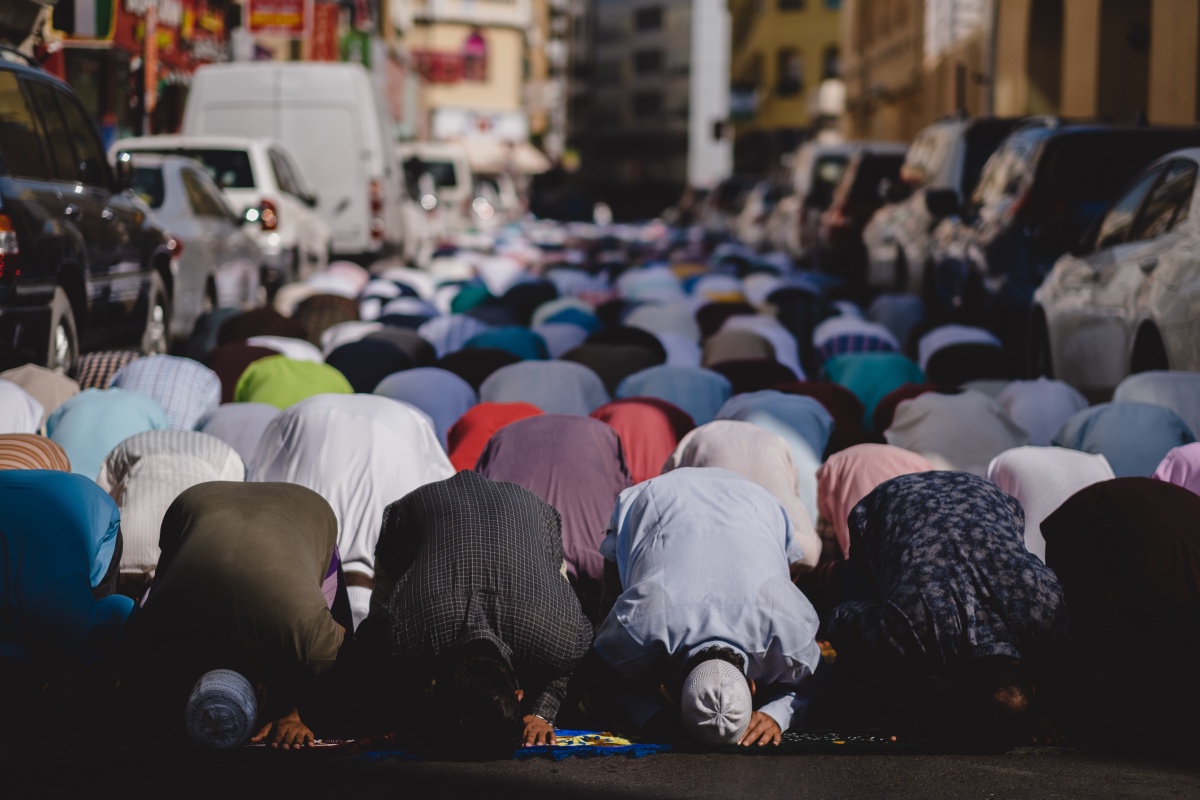 What Will Happen if the GOP Senate Derails the Iran Talks
By Juan Cole Editor’s Note: Juan Cole is Richard P. Mitchell Collegiate Professor of History at the University of Michigan.…

© 2020 MuslimObserver.com, All Rights Reserved
Gaza continues to be terrorized

11 Day war: Who won and who lost?
Scroll to top