Hijra: A Journey that Changed the Course of Human History

Medina was still a city with non-Muslims in the majority. The total number of Muslims in Medina, 1438 years ago was not more than 75. Yet, at the command of God, Prophet Muhammad (PBUH) and his companion Abdu Bakr (RTA) traveled to this city to implement divine guidance for a better society.

Why did Allah choose Madinah to be the city to establish a society based on divine ideals?

Why was this not done in Makkah, where the patriarch of monotheism Ibrahim (PBUH) built the first house dedicated to one God?

People often argue that the Prophet was under persecution in Makkah, and the political climate was not ripe to practice Islam. Hence, the Prophet moved to a more open city to his ideals.

The messengers and prophets never turn their back upon the people they are sent to and run away from persecution. On the contrary, they endure and stay their ground. So it was not the persecution that led the Prophet to Medina. It was primarily to prove that divine guidance is not limited to a particular place or town. It can be lived anywhere in the world regardless of the number of people who adhere to the message.

The migration demolished several practices and myths the world had entertained for ages. It destroyed the false division between the house of peace (Darul Amn) and the house of war (Dar ul Harb). It demolished the division between the Land of Islam and the land of Kufr. Furthermore, it proved the idea that God created everything that exists, and He is in control of everything. Therefore, he is the owner of everything that is out there in our universe. It also proved that divine guidance is for all, regardless of the number.

Medina promoted the idea of a plural society concerning all.

What happened in Medina after the arrival of the Prophet was something unique and unheard of in society.

The Prophet invited the powerful tribes to come together and sign a covenant to ensure the interests of all. The covenant, also known as the constitution of Medina, promoted the idea of common citizenship for the people living in Medina, regardless of their ethnic or religious backgrounds. As a result, all were one umma or nation.

The Prophet made the security of the people of Medina a top priority, and the signatories participated in defense of the city as one people. Moreover, they had the assurance that while defending the city, if anyone lost their lives, the entire population would take care of the family of the fallen slider. It is what one calls insurance in modern terminology.

The covenant also ensured that each religious community had autonomy in dealing with its affairs according to its religious ideals and traditions. Furthermore, each has guaranteed in its religious family and personal law, provided it does not infringe upon the rights of others.

The Prophet also secured women’s rights and weaker sections of society. Additionally, he accepted the right to dissent with the covenant when four tribes of Awas refused to sign the treaty.

The process of formulating the covenant was lengthy, The tribes would discuss it among themselves, and then all tribes would have a discourse on its salient feature. It was democracy in action at the grassroots level.

So what are the lessons of hijra?

1. The distinction between Darul Islam and Darul Kufr is false. Every land belongs to the creator.

2. The divine guidance is for anywhere.

3, Muslims must not isolate themselves from the society they live in.

4, Muslims should get involved in the communities they live in.

5. Muslims must ensure the safety and security of all citizens and should join the system to protect all.

7. Muslims should respect the personal and family laws of others.

8. Muslims must follow a system that secures the participation of each member of the society in the decision-making process.

9. Muslims must not be entrapped by the false divisions people create based on ethnicity and religion.

10. monotheism means that humanity is one.

This society that the Prophet created and left his birthplace was the center of monotheism. 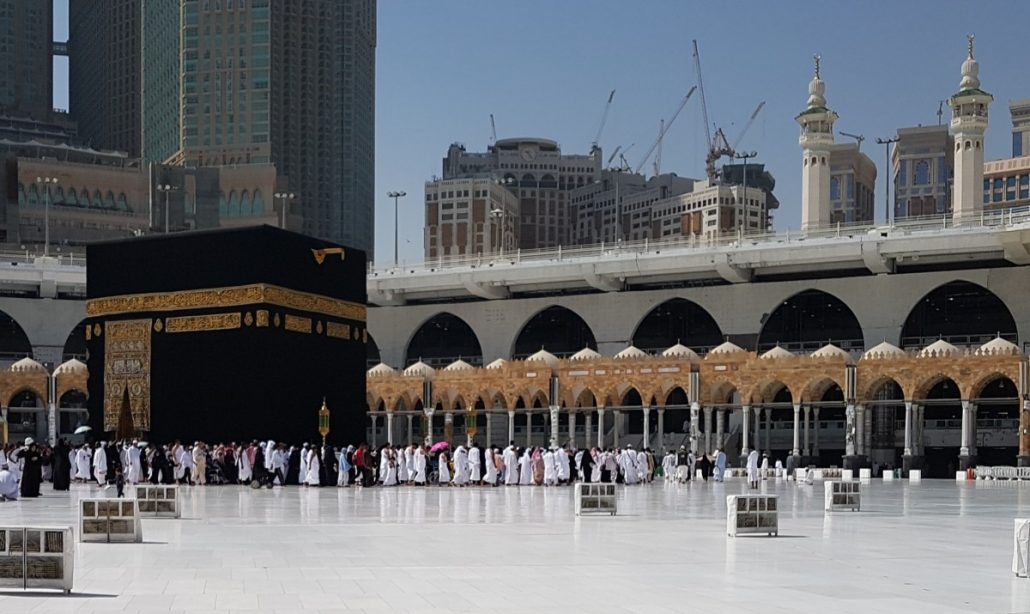 Uri Avnery and the Gazan Crisis

Sports Cars
A sports car is a term used to describe a class of automobile. Generally it is used to refer to…

© 2020 MuslimObserver.com, All Rights Reserved
Arrest made in case of 10-year-old rape survivor forced to travel to Indiana...

The pox on our house
Scroll to top