Shahawy said that he hopes his election will further represent “legal academia’s growing recognition of the importance of diversity, and perhaps its growing respect for other legal traditions.” His newly appointed position makes Shahawy a strong contender for prestigious judicial clerkships and legal careers.

“Coming from a community routinely demonized in American public discourse, I hope this represents some progress, even if small and symbolic,” he told Reuters.

Shahawy graduated from Harvard as an undergraduate in 2016 with a degree in History and Near Eastern Studies. He then attended the University of Oxford as a Rhodes Scholar to pursue a doctorate in Oriental Studies and studied Islamic law.

He told reporters he has been actively working with refugee populations and on criminal justice reform. While his future plans are unclear, he noted the possibility of becoming a public interest lawyer or working in academia. 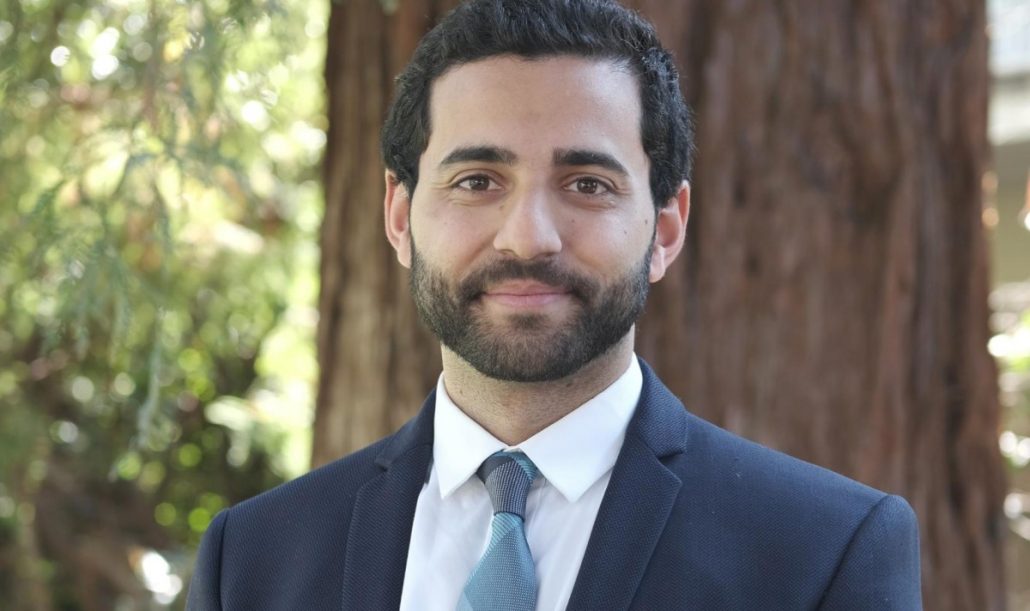 Raising a Confident Muslim-American Child in the Age of Islamophobia
[caption id="attachment_17060" align="alignright" width="800"] A mother and her children observer a soccer practice in Kapolei, Hawaii. Photo Credit: Keoni Cabral/Flickr[/caption]…

The Money that Prays

© 2020 MuslimObserver.com, All Rights Reserved
A Muslim Reviews Atheist-Christian Debate on Religion and Morality

COVID-19 Updates: Cases and Deaths in the U.S.
Scroll to top