The Malaysian High court upheld the conviction of the former prime minister of the country Najib Razak in the 1mdb corruption case on Tuesday, Aug. 23, 2022.  Najib presided over the first defeat of the founding political party UMNO which was helped by several scandals involving his party. The ruling was hailed as a form of justice by opposition politician Anwar Ibrahim as a sign of accountability. With the ruling, Najib Razak is set to be the first former Malaysian prime minister to be jailed.

According to  Al Jazeera English, “Opposition leaders, activists and many citizens hailed the court’s swift ruling in the appeal hearing on Tuesday, calling it a victory for Malaysians who voted in 2018 to remove Najib’s government and bring him to justice. The five-member Federal Court panel said it found the High Court’s decision was correct and that Najib’s appeal was “devoid of any merits”. “This is a simple and straightforward case of abuse of power, criminal breach of trust and money laundering,” said Chief Justice Maimun Tuan Mat, who read out the verdict.”

This type of accountability is fairly rare in the Muslim world.

In addition to the 12-year sentence, Najib will be expected to pay the equivalent of $43 million in Malaysian currency, This is not the end of the road for the former prime minister as he faces 42 more corruption charges in 5 separate trials making it possible for his prison time to be significantly increased. The ruling was surprising in its efficiency, as the Malaysian justice system can be very slow at times. Defenders of Najib believe that the sentence is politically motivated.

According to Al Jazeera, “The Federal Court’s decision on Tuesday was handed down after a tribunal threw out a last-minute move by Najib’s lawyers to recuse the chief justice from hearing the case, alleging bias on her part. “We saw Najib speak from the dock where he attempted to portray himself as a victim of justice.

He sought to paint the high court judge who heard the initial case as biased,” Al Jazeera’s Looi said. “Ultimately, the five-member panel dismissed those arguments.” With this ruling, Najib will spend time in prison with the only question being how long with other cases. This ruling came after a lower court denied Najib’s appeal causing him to go to the federal court. In that sense, it’s a good example of how someone who has benefitted from decades of support and heritage in politics can be held to account in a Muslim country. 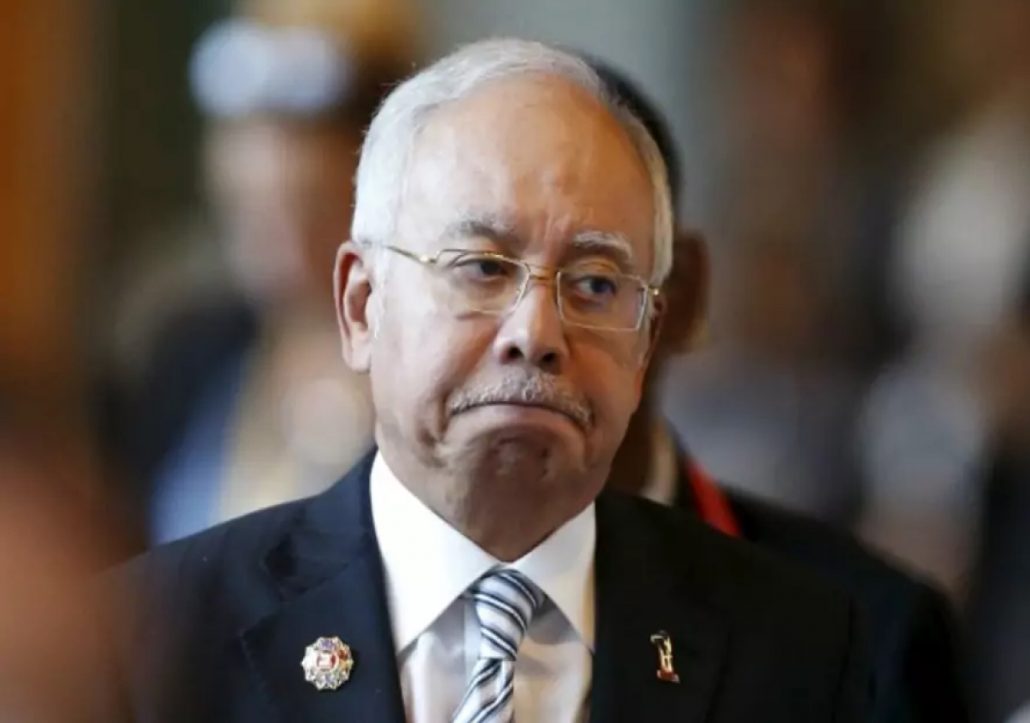 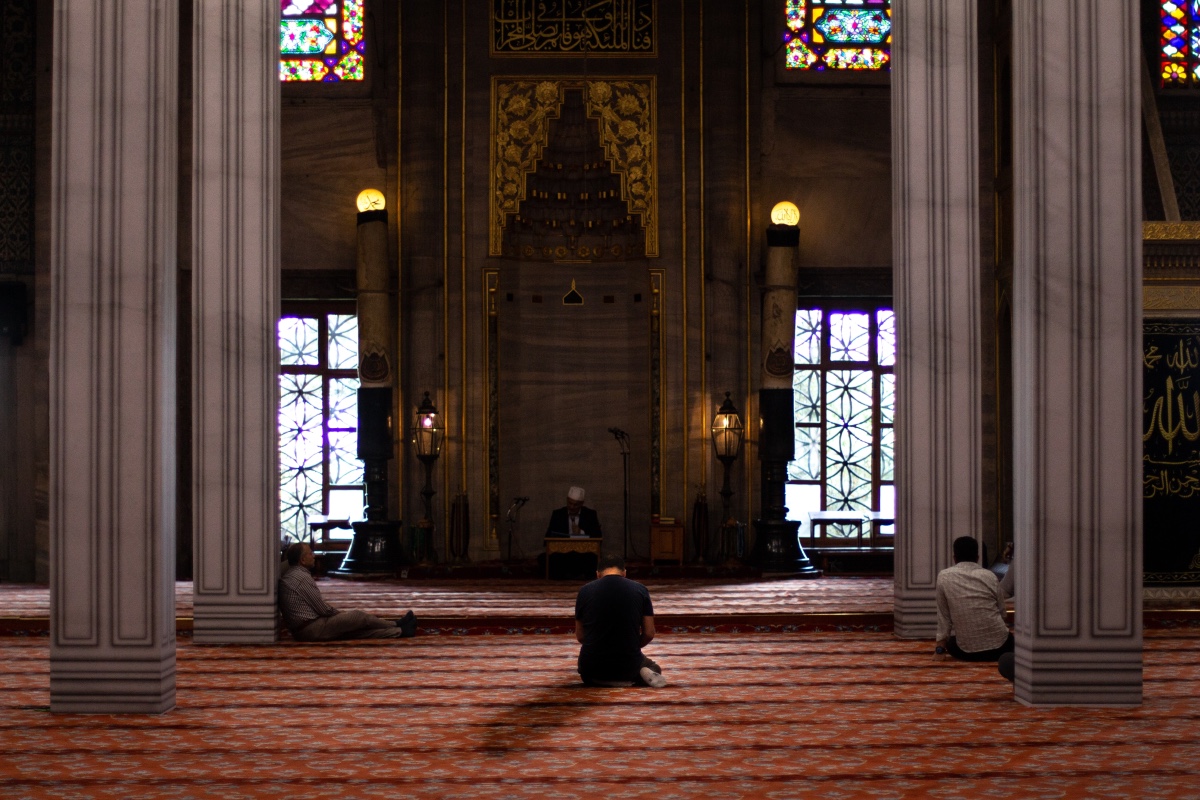 Misconduct by the Clergy

© 2020 MuslimObserver.com, All Rights Reserved
The release of Hindu Rapists and Murderers Gives a Glimpse into Ne0-Hinduism...

Flooding and Destruction Continues in Pakistan
Scroll to top