Describing January as “a dark month” in crisis-torn Middle East and North Africa, the United Nations Children’s Fund   director for the region said recently that the violence has had a devastating toll on children, who were being killed in ongoing conflicts or suicide attacks, or freezing to death as they fled active war zones.

“It is simply unacceptable   that children continue being killed and injured every single day,” said Geert Cappelaere, UNICEF Regional Director for the Middle East and North Africa.

In the month of January alone, escalating violence in Iraq, Libya, Palestine, Syria and Yemen has claimed the lives of at least 83 children.

“These children have paid the highest price for wars that they have absolutely no responsibility for. Their lives have been cut short, their families forever broken in grief,” he added.

Mr. Cappelaere said that as the Syrian conflict enters its eighth year, intensifying fighting has reportedly killed 59 children in the past four weeks.

Moreover, across Yemen the UN has verified the killing of 16 children in attacks and continues to receive daily reports of more killed and injured children amidst escalating fighting.

Additionally, a suicide attack took the lives of three children in Libya’s Benghazi while three others died playing near unexploded ordnance – a fourth child remains in critical condition after the blast.

Turning to the old city of Mosul in Iraq, a child was killed in a booby-trapped house, and in the Palestinian Occupied Territory, a boy was shot dead in a village near Ramallah.

Furthermore, 16 refugees, including four children, froze to death in a harsh winter storm in Lebanon – fleeing the war in Syria – where many more children were hospitalized with frost bite.

“We collectively continue failing to stop the war on children,” stressed Mr. Cappelaere.

He underscored, “not hundreds, not thousands but millions more children in the Middle East and North Africa region have their childhoods stolen, maimed for life, traumatized, arrested and detained, exploited, prevented from going to school and from getting the most essential health services; denied even the basic right to play.”

Mr. Cappelaere maintained that we have no justification, no reason to accept this as a new normal.

“Children may have been silenced. But their voices will continue to be heard. Their message is our message: The protection of children is paramount under all circumstances, in line with the law of war,” he argued.

“Breaching that law is a most heinous crime and jeopardizes the future – and not just for children,” concluded the UNICEF Regional Director. 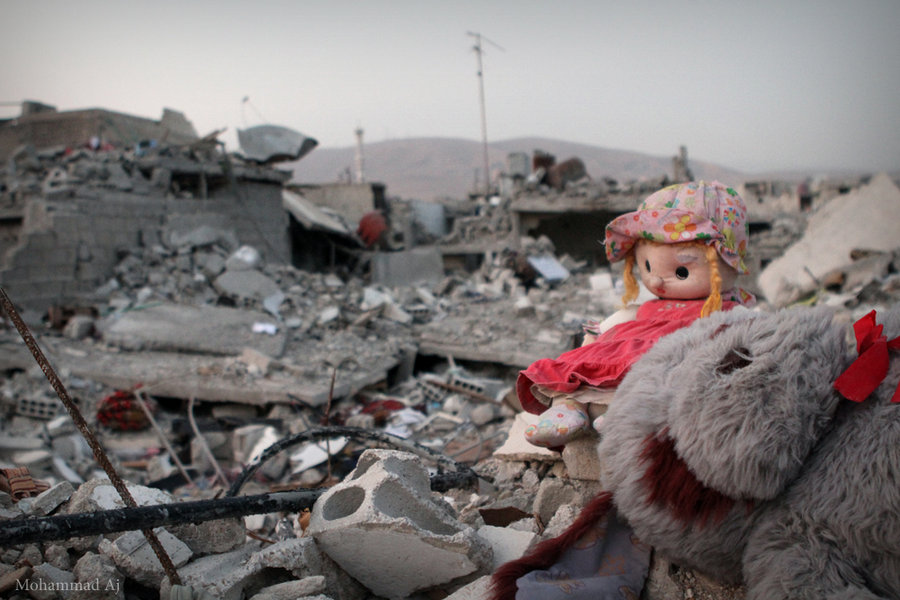 The Repercussions of Buying Love

The Poverty of Our Intellect? 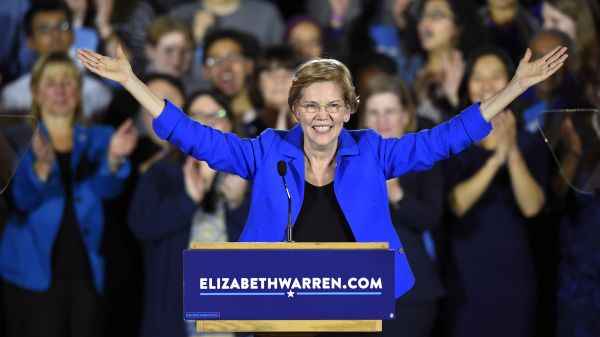 Balance
Equilibrioception or the sense of balance is one of the physiological senses. It helps prevent humans and animals from falling…

A Talk with the Taliban