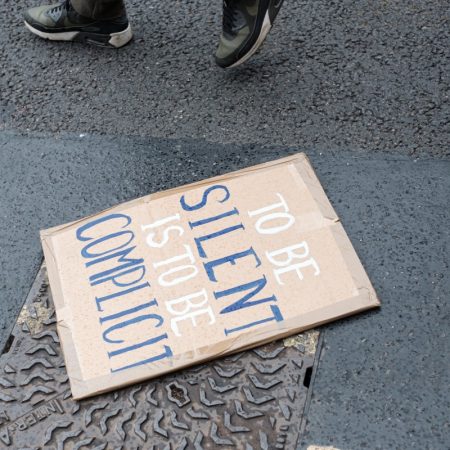 By Dr. Aslam Abdullah The world's major religions are silent over the genocide attempts by Hindutva forces under the guidance of the ruling Hindu fascists against Muslims in India 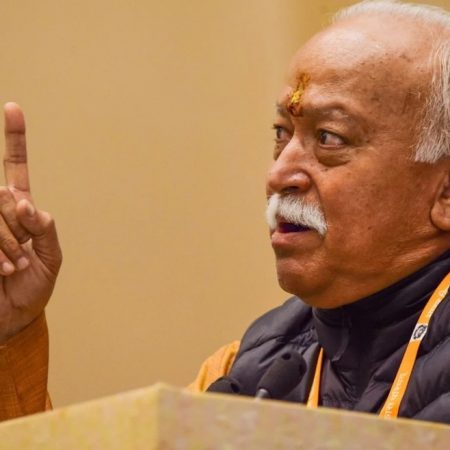 by Dr. Aslam Abdullah He is Mohan Bhagwat, the chief of the Hindu fascist organization, RSS, which believes in the supremacy of upper castes because the deity carved of stones a 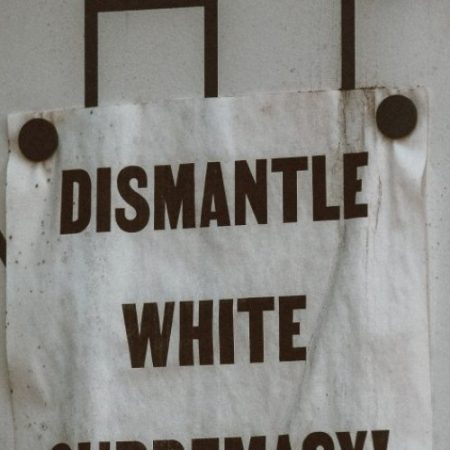 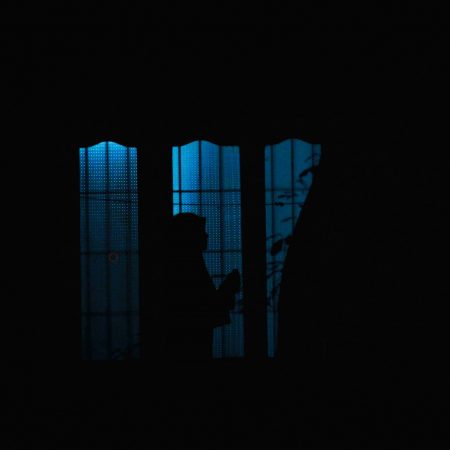 by Dr. Aslam Abdullah Itikaf means withholding oneself from the regular exercise of freedom of action in the disposal, or management, of affairs. When a person secludes himself 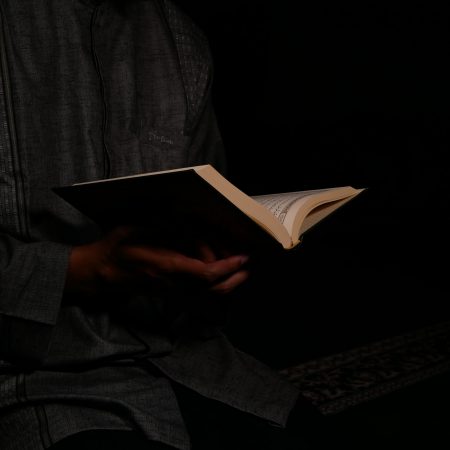 by Dr. Aslam Abdullah Prophet Muhammad, the Messenger of Allah, peace and blessings be upon him, once said: “When the month of Ramadan begins, the gates of the heaven are open 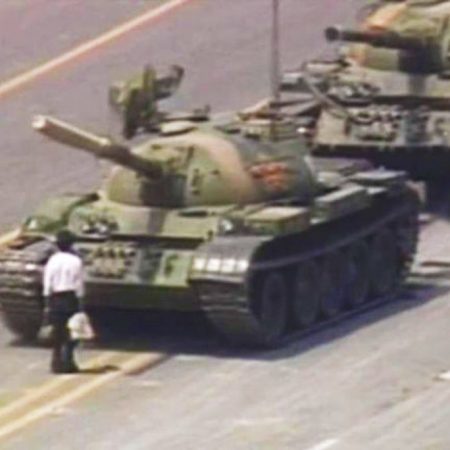 by Dr. Aslam Abdullah She is now the face of Islam. History chose this hijab-wearing, veiled Muslim girl to symbolize resistance and self-confidence. Her courage wil 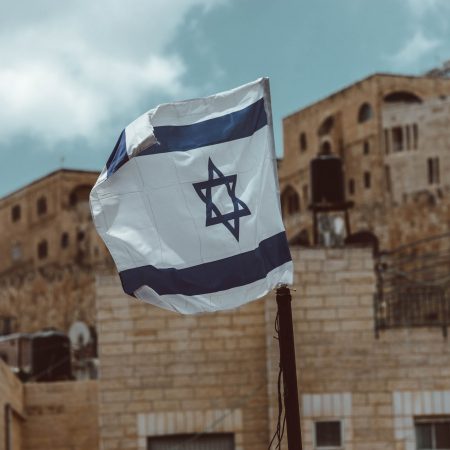 by Dr. Aslam Abdullah Amnesty International declared Israel an apartheid state, a fact Palestinians had long believed. In its 300 page report that systematically analyzed i 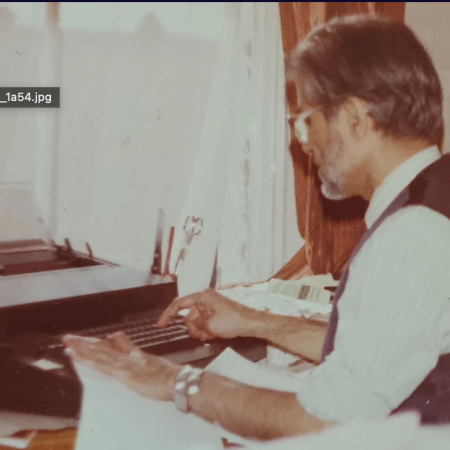 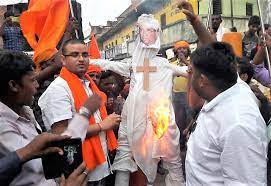 by Dr. Aslam Abdullah  An American human rights activist is on a hunger strike protesting the persecution of Christians and other minorities 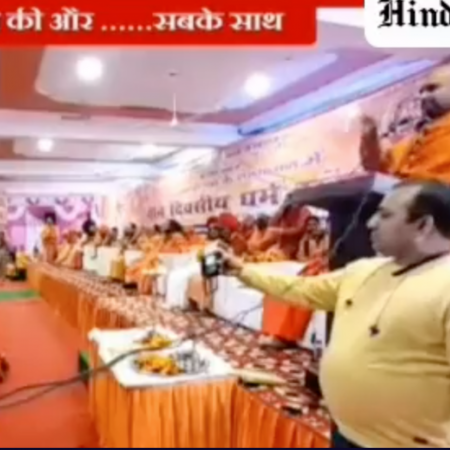 by Dr. Aslam Abdullah Photo: In this picture, the holiest of Hindu religious leaders and RSS and BJP spokespersons can be seen instigating Hindu masses, police, and military to 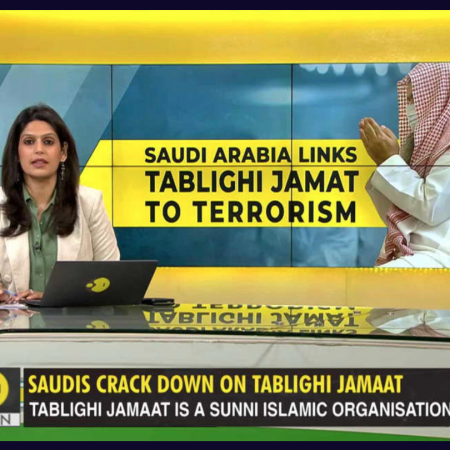 by Dr. Aslam Abdullah Saudi Arabia's Ministry of Islamic Affairs declared the Tablighi Jamat a gate to terrorism and banned it in the Kingdom. The Muhammad Bin Salman dictatorial 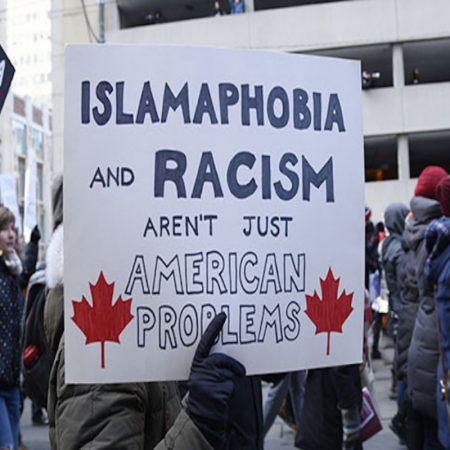 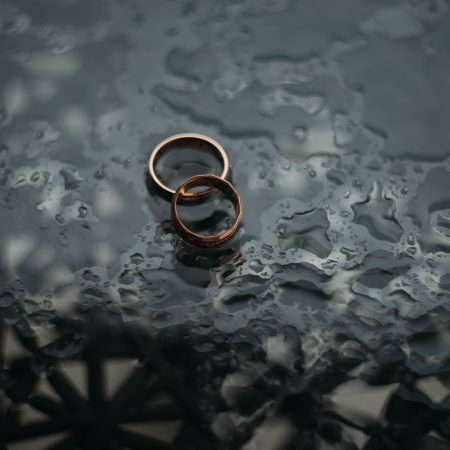 by Dr. Aslam Abdullah In most cultures and religions, marriage is a sacred union between a man and a woman. It is an institution that promotes love, compassion, caring, and sharin 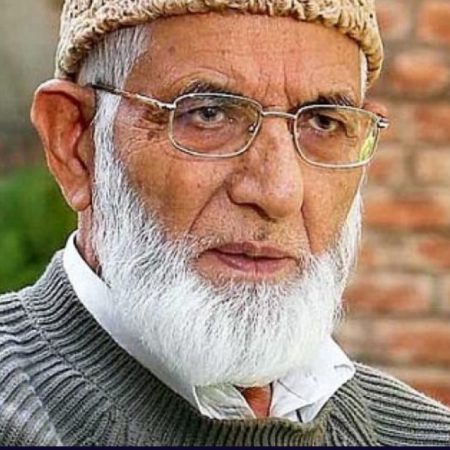 by Dr. Aslam Abdullah Immediately after the Friday prayer, I spotted him at the corner of the Masjid at the compound of Jama e Islami in Delhi. People were still praying, but I de 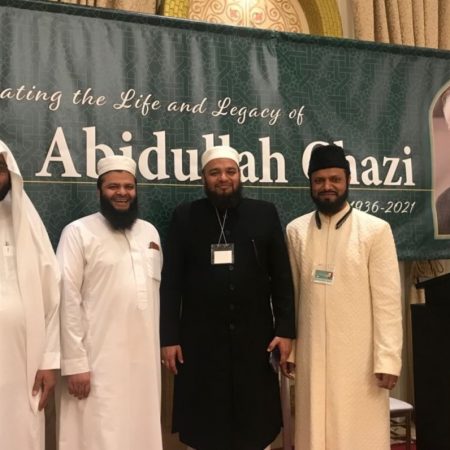 by Dr. Aslam Abdullah  "The death of a scholar brings void all over the world." It is an expression found in almost all the cultures in the world with minor differences. On Augus 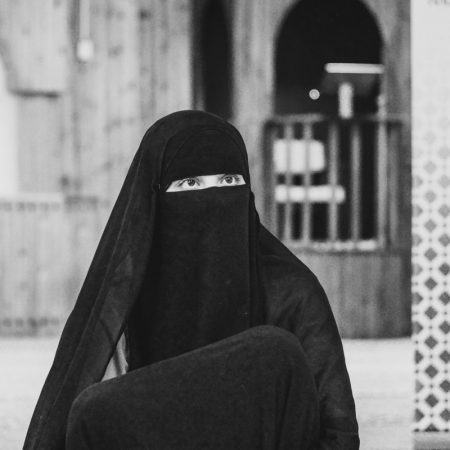 Op Ed: Women, the Taliban and the World

by Dr. Aslam Abdullah Some 50 million sex workers known as prostitutes exist in our world today. Eighty percent of them are female and range in age between 13-25. Ninety percent o 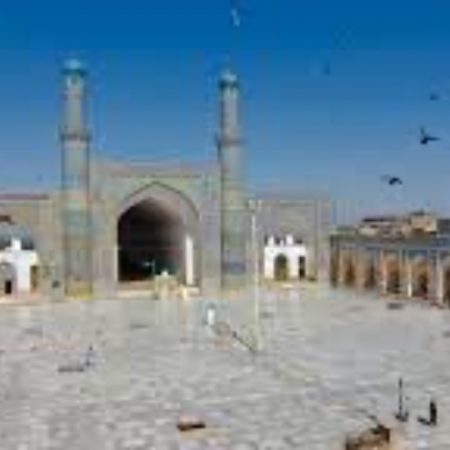 by Dr. Aslam Abdullah People, in general, view the Taliban's return to power in Afghanistan as a bad omen for women and minorities. President Biden expressed that concern in his a 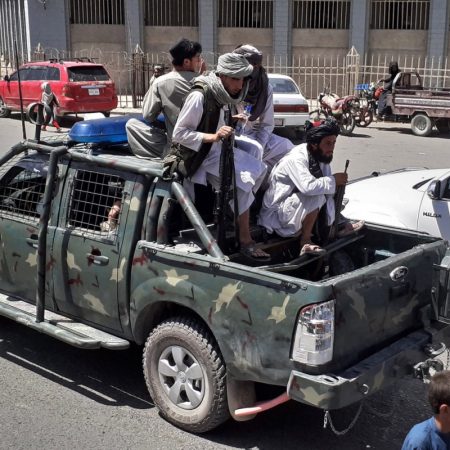 by Aslam Abdullah Afghanistan is now the Islamic Emirates of Afghanistan. Forty-one years of occupation by the Russians, the Americans, the Indians, the Pakistanis, the NATO allie 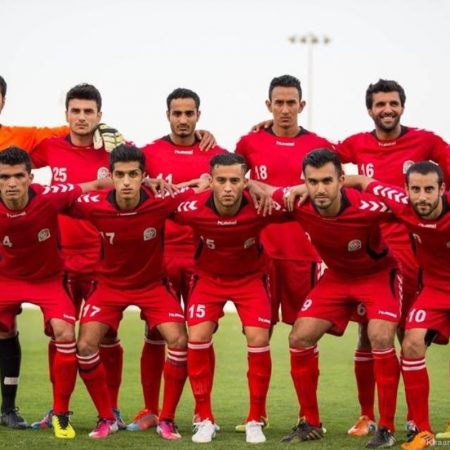 by Dr. Aslam Abdullah Except for two, all Afghan national soccer players are beardless. Under the Taliban, they would have to grow beards of a specific size or 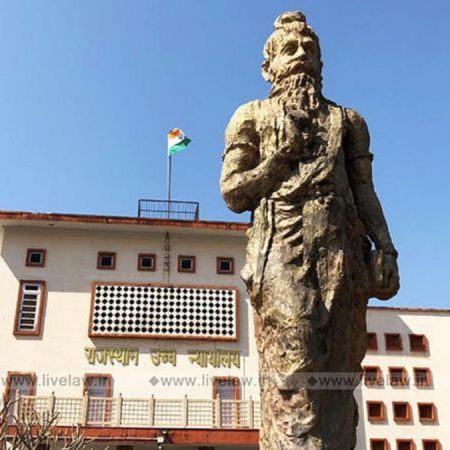 by Dr. Aslam Abdullah This is the statue of Manu, the mythological author of Manusmirti, the Hindu scripture that promotes caste and gender-based biases in the world. More th 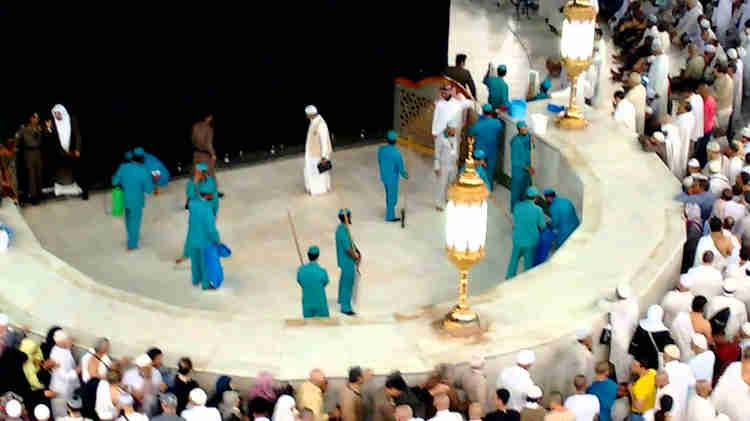 by Dr. Aslam Abdullah Hajira, the wife of Prophet Ibrahim, the mother of Prophet Ismael and the matriarch that created an entire civilization, remains a forgotten fi 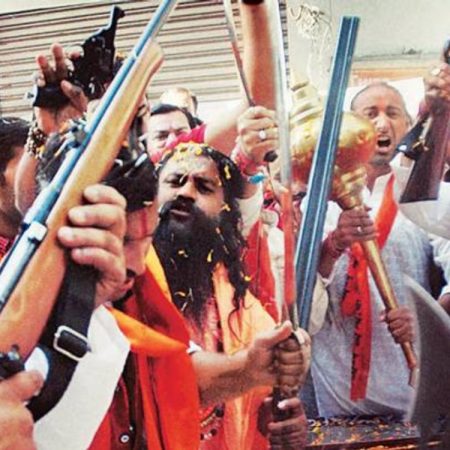 by Dr. Aslam Abdullah Hindu religious leaders have to decide whether they would allow their faith to become an instrument of hate and violence, or a spiritual path of coexistence 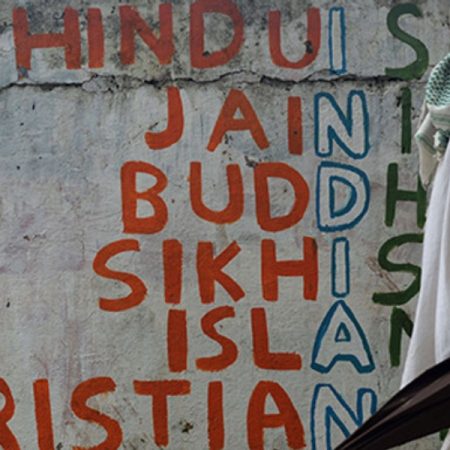 Summary of Religion in India Data by Pew Research Center

by Dr. Aslam Abdullah Religion in India: Tolerance and Segregation Indians say it is important to respect all religions, but major religious groups see little 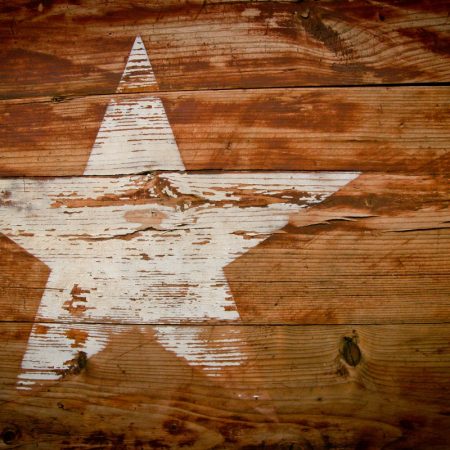 by Dr. Aslam Abdullah Concerned with its deteriorating image in the US, the Israeli Ministry of Intelligence has asked the country's diplomatic staff to triple its efforts to dive 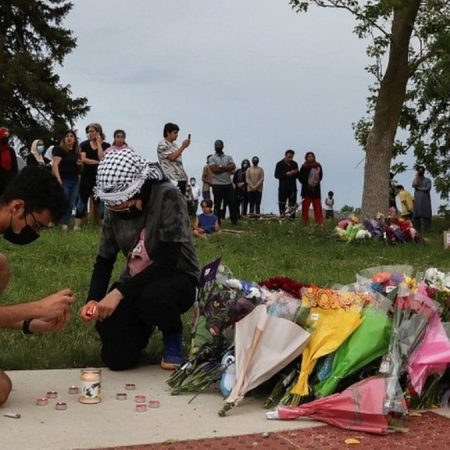 by Dr. Aslam Abdullah Diwakar M Sharma, an employee of Wilfrid Laurier University, published a post warning people against Muslims and incited them to boycott them in every walk 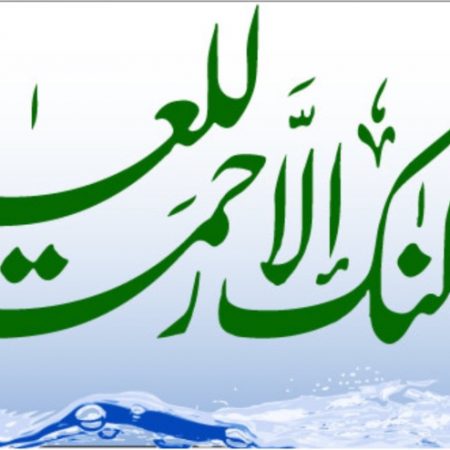 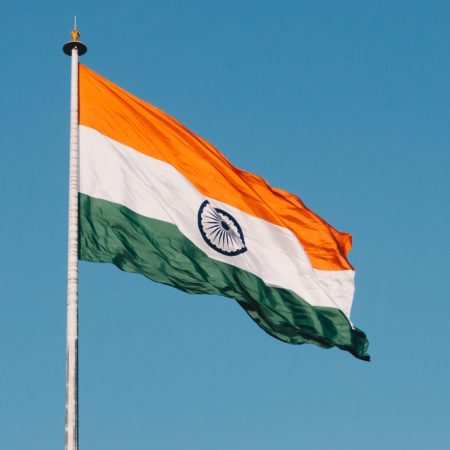 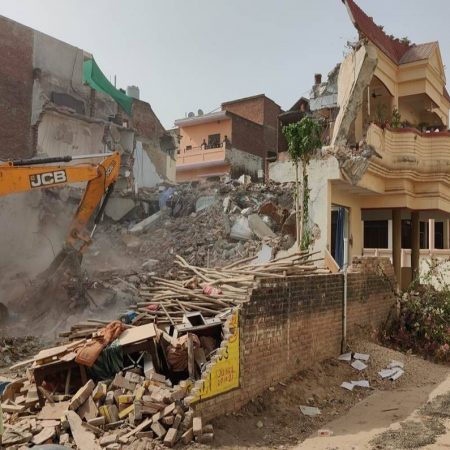 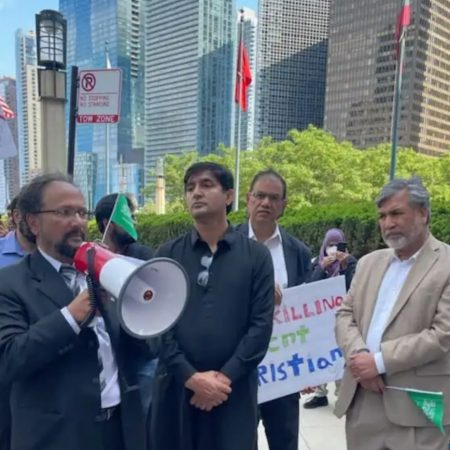