Op Ed: Is Picking Out Muslim Americans at the Borders Constitutional?

The First Amendment provides that Congress make no law respecting an establishment of religion or prohibiting its free exercise. It protects freedom of speech, the press, assembly, and the right to petition the Government for a redress of grievances.

How many of you heard the news that the U.S. Border officials stopped at the immigration check posts of American citizens of Jewish origin returning from a foreign county and questioned them about their activities abroad?

How often have immigration authorities stopped white supremacists from returning from Europe and Canada and asked them about their neo-Nazi views or organizational identity? Even when the Hindu militant leaders visit the U.S. to raise funds for their groups promoting hatred against Muslims or Christians, you do not hear authorities raise any objections.

However, when a young Muslim U.S. citizen returns home after his vacation or study visit from abroad, he experiences hostility at the border or entry points. He faces questioning that views them as a suspect. The officials go after them because of their name, ethnicity, and religion. It is a government policy to keep an eye on Muslims, especially those who appear to be from South Asia, South East Asia, the Middle East, or Central Asia. Even Muslims, born and brought up in the U.S., cannot escape the officials from scrutiny.

More than 20 years have passed since 9/11, yet the Muslim community has continued to be seen as suspects with tendencies to commit terrorism. Even though the data points fingers at white supremacists as a significant threat to U.S. national security, the authorities still target Muslims and receive millions of tax dollars in grants to go after them.

Two recent incidents are enough to illustrate the point. First, a young couple recently visited Canada and, after a week-long vacation, got stopped at the border. The wife and infant waited while the officer took the husband inside the questioning chamber. For almost two hours, the young man faced questions about his faith, friends, family, and job. As a result, the family missed the flight and had to spend an extra night in the border town. The next day, they faced the same ordeal and barely reached the plane.

The second time the husband was asked to give the password to his cell phone, he refused. The Questions were of racist and religious natures. Here is a sample of ten questions young Americans face while returning to their country.

1. What sect of Islam do you belong to?

3. what do you want to teach at a secular educational institute?

4. How come you do not teach at a Madarsa?

5. Do you know anyone with terrorist tendencies?

6. Have you participated in any violent activities?

7. Who are your friends?

8. Why did you go abroad to study?

9. Do you subscribe to the Deobandi school of thought?

10. Can you give your views on the following verses of the Quran?

Those asking questions are either white, Hispanic, or Hindu officers. White and Hindu officers are more aggressive in their style and tone. They lack proper protocol in asking questions or even pronouncing Muslim names correctly. The possibility of such officers serving the interests of white supremacist or Hindu nationalist groups does exist, as their style reeks of Islamophobia openly.

No matter what the U.S. administration says in public, its law enforcement and intelligence gathering agencies are not fair in their agents’ behavior, reflecting their upbringing and organizational culture. Many of these agents are the product of a family, church, and community that negatively view Islam and Muslims. For example, among most Christians, Islam is an anti-Christ faith, and Hindu upper castes view Muslims as their number one enemy. It is a challenging task to believe that by taking an oath to protect the constitutional rights of every citizen, these agents might overcome their personal biases. Instead, their tones and styles of questioning reveal their preferences.

Muslims have to deal with this discrimination for a long time. One way to tackle this is to increase their presence in public offices. Muslims will always be disadvantaged without a significant Muslim presence in civil services and intelligence agencies. However, the community has ignored these two sectors in their employment. As a result, Muslim companies in the police, intelligence agencies, and civil services are negligible. Muslims have to deal it because no one will offer civil service jobs on a plate. 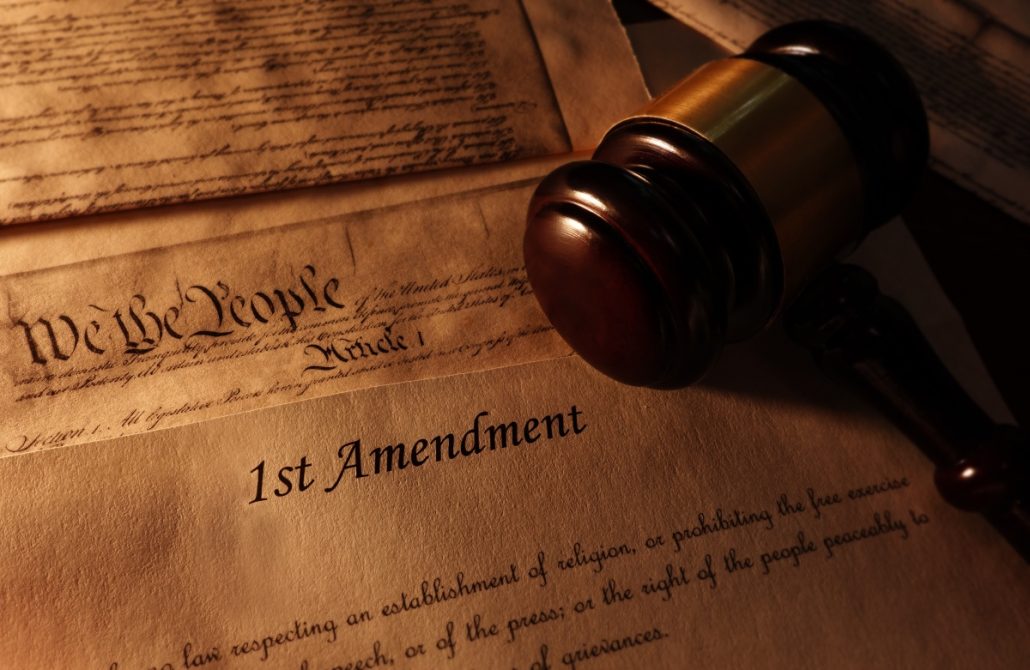 © 2020 MuslimObserver.com, All Rights Reserved
Yusuf al-Qaradawi: The Humblest Scholar of Our Generation