What started out as an ordinary day for Pooja Meghwal turned into an adventure, when the seven-year-old girl strayed across the border to be found by Pakistani Rangers. Lost Meghwal made it home three days later, with new shalwar kameez, slippers and snacks.

“The weight of the firewood on my head made me lose direction. I kept walking till I reached a BSF checkpost. I asked the people there for some water. I then set out for home again,though the route did not look familiar” Meghwal said, in her 43 KYD village in Khajuwala-150 kms from Bikaner.

“I somehow managed to squeeze through the barbed wire on the border. Each time, I first removed my slippers and slipped these through first. I have lost my slippers several times and my mother had warned me that if I lose these, I will not get a new pair,” she recalled.

Meghwal feeling lost and confused fell asleep crying the first night, only to wake up to three Pakistani security personnel staring at her.

“They took me to a room, and an aunty came and stayed with me. At first, I was really scared and cried. She hit me on the head and told me I would be kept there forever if I did not stop crying,” Meghwal said.

So I stopped crying, and was very happy when they gave me a new salwar suit and slippers. They also gave me roti and subzi, and some toffees, biscuits, chips and sweets. I had a lot to eat,” she added.

Outside of the walls Meghwal was in, several flag meetings were held between BSF and the Pakistani Rangers. For three days there was no word on whether or not the girl was found. The only discussion was in regards to if Pooja was found, she would be treated as one of their own daughters.

Pakistani rangers then handed over Meghwal to the BSF, which did not want her to wear their gifted attire. Although the family stated that Meghwal was treated well and unharmed, BSF still continues to question whether or not the child was tortured or harmed in the hands of Pakistanis.

But, Meghwal like any child was happy with the treatment and gifts she received across the border. 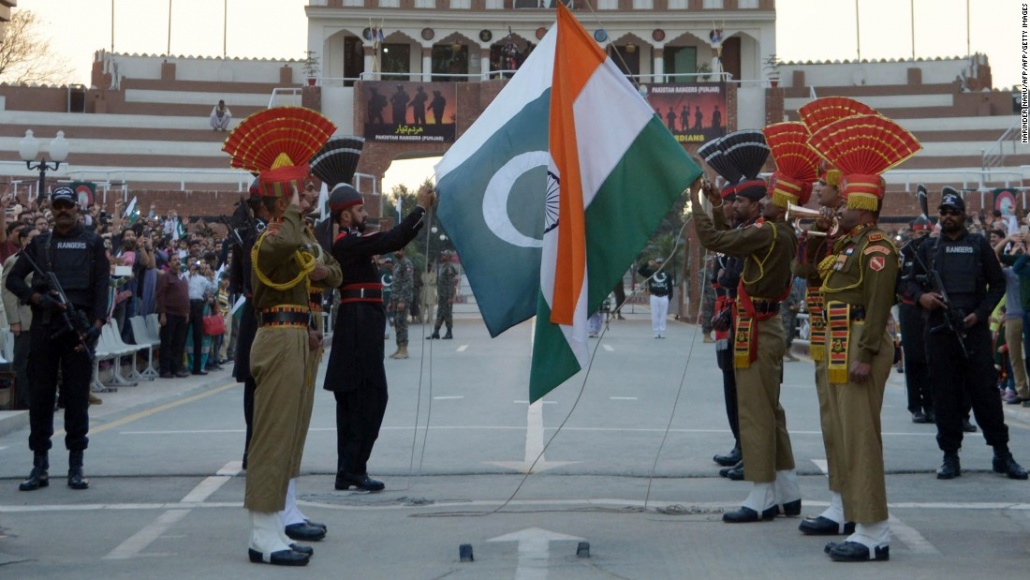 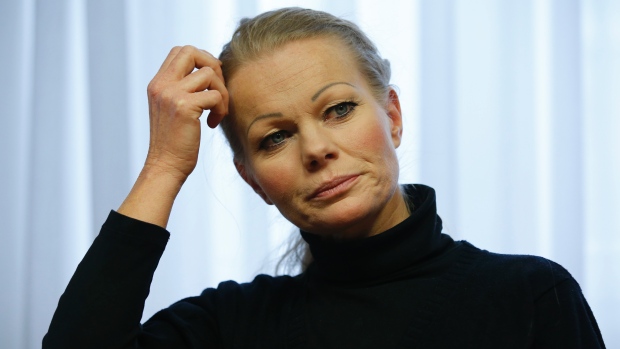 The cycle of anti-Muslim discrimination in France is likely to worsen
By Marie-Ann Valfort, Claire Adida and David Laitin [caption id="attachment_18448" align="aligncenter" width="668"] The director of the Paris mosque, Dalil Boubakeur,…

Behind the Anbar Myth

World failing to stop the war on children
Scroll to top