As the U.S. prepares to reach a horrific new milestone—half a million Covid—19 fatalities—officials say the nation is now nearing the end of its brutal war against the epidemic. This grim milestone has taken the country just over a year to reach since the first known COVID-19 death, according to CNN.

And another 91,000 Americans are projected to die from the disease by June 1, according to the University of Washington’s Institute for Health Metrics and Evaluation. Plans are underway for President Joe Biden to mark the 500,000 deaths as soon as Monday. A White House official said the President is preparing to give remarks and hold a candle-lighting ceremony at the White House around sundown if the threshold is reached.

Decreases in new Covid-19 cases and hospitalizations in recent weeks have prompted some state and local leaders to loosen restrictions.

But as new coronavirus variants spread, health experts say it’s critical to double down on safety measures to prevent yet another catastrophic surge.

“The most uncertain driver of the trajectory of the epidemic over the next four months is how individuals will respond to steady declines in daily cases and deaths,” the IHME team wrote.

“More rapid increases in mobility or reductions in mask use can easily lead to increasing cases and deaths in many states in April.”

Meanwhile, more than 43.6 million people have received at least the first dose of a Covid-19 vaccine, according to CDC data. More than 18.8 million Americans have been fully vaccinated with a second dose. That’s about 5.7% of the US population.

Dr. Anthony Fauci estimates between 70% to 85% of the US population needs to be immune for herd immunity to take effect against the virus. The IHME team wrote they do not expect the country will reach herd immunity before next winter.

“The model suggests that we should have a quiet summer,” IHME Director Dr. Chris Murray said. 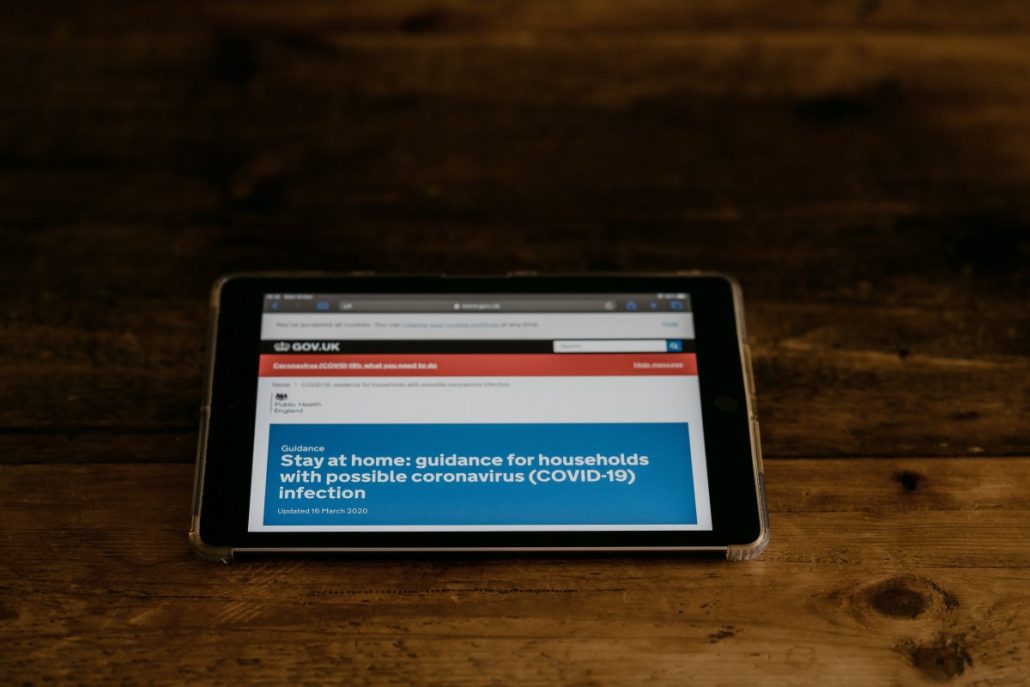 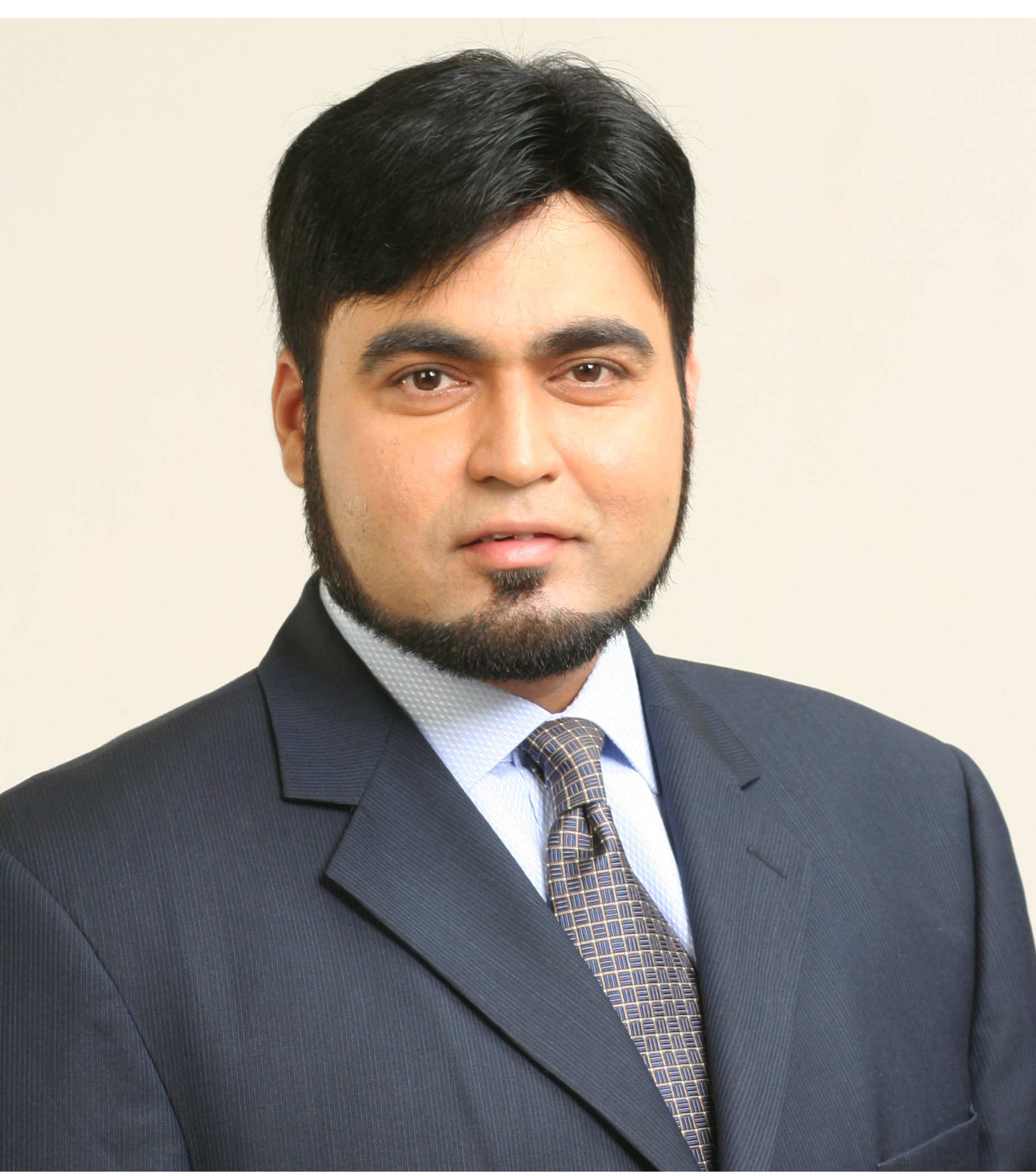 The Perfect Crime
By Bob Wood, TMO Bob Wood is a successful financial analyst and recognized investment advisor.  His opinions are his own.…