The Qatar-based news organization Al Jazeera has submitted evidence to the International Criminal Court against Israel for killing its journalist Shireen Abu Akleh. Abu Akleh was Palestinian-American. She was killed during an Israeli raid into the West Bank in May of 2022. Specifically, she was shot in the head while she was wearing press credentials. Israel initially denied its soldiers killed her and instead blamed Palestinian fighters, but after several investigations from organizations including CNN and AP, they admitted that it was likely one of their soldiers who killed her though they maintained that he was not criminally responsible or that his superiors ordered her killing.

According to The Guardian, “Tuesday’s submission of new video evidence to The Hague, some of which was also aired in a new Al Jazeera documentary, provides a detailed account of events during the morning Abu Akleh died.  The formal filing shows “Shireen and her colleagues were directly fired at by the [IDF]”, Al Jazeera said in a statement, and “confirms, without any doubt, that there was no firing in the area where Shireen was, other than the [IDF] shooting directly at her”.” Al Jazeera went on to say that she was killed deliberately as the shot was extremely precise and Israel has a history of targeting journalists including bombing offices of media outlets during its many campaigns into Gaza.

The initial complaint was submitted by Abu Akleh’s family in September with Al Jazeera submitting its supplementary evidence. It should be noted that Israel is not a member of the ICC, but the court has said that it has jurisdiction to investigate violence against journalists in the occupied Palestinian territories. Additionally, the United States said it opposed the ICC investigation despite previously clashing with Israel on a FBI investigation of Israel killing Abu Akleh, who was an American citizen. According to The Guardian, “ The US, which is not a party to the ICC, said it is opposed to Al Jazeera taking the case to this court, renewing objections to investigations involving Israel. “The ICC should focus on its core mission, and that core mission is of serving as a court of last resort in punishing and deterring atrocity crimes,” said State Department spokesman Ned Price. While the Biden administration has largely embraced Israel’s version of events, and resisted an independent US investigation into the killing of an American citizen, pressure from members of Congress forced it last month to agree to an FBI inquiry.”

Furthermore, according to Al Jazeera, its evidence falsifies Israel’s claim that Abu Akleh was killed in a crossfire: “The new evidence submitted by Al Jazeera shows “Shireen and her colleagues were directly fired at by the Israeli Occupation Forces (IOF)”, Al Jazeera Media Network said in a statement on Tuesday.

The statement added the evidence overturns claims by Israeli authorities that Shireen was killed in crossfire and it “confirms, without any doubt, that there was no firing in the area where Shireen was, other than the IOF shooting directly at her”. For that reason, the network believes Israel Is criminally responsible despite its previous claims. 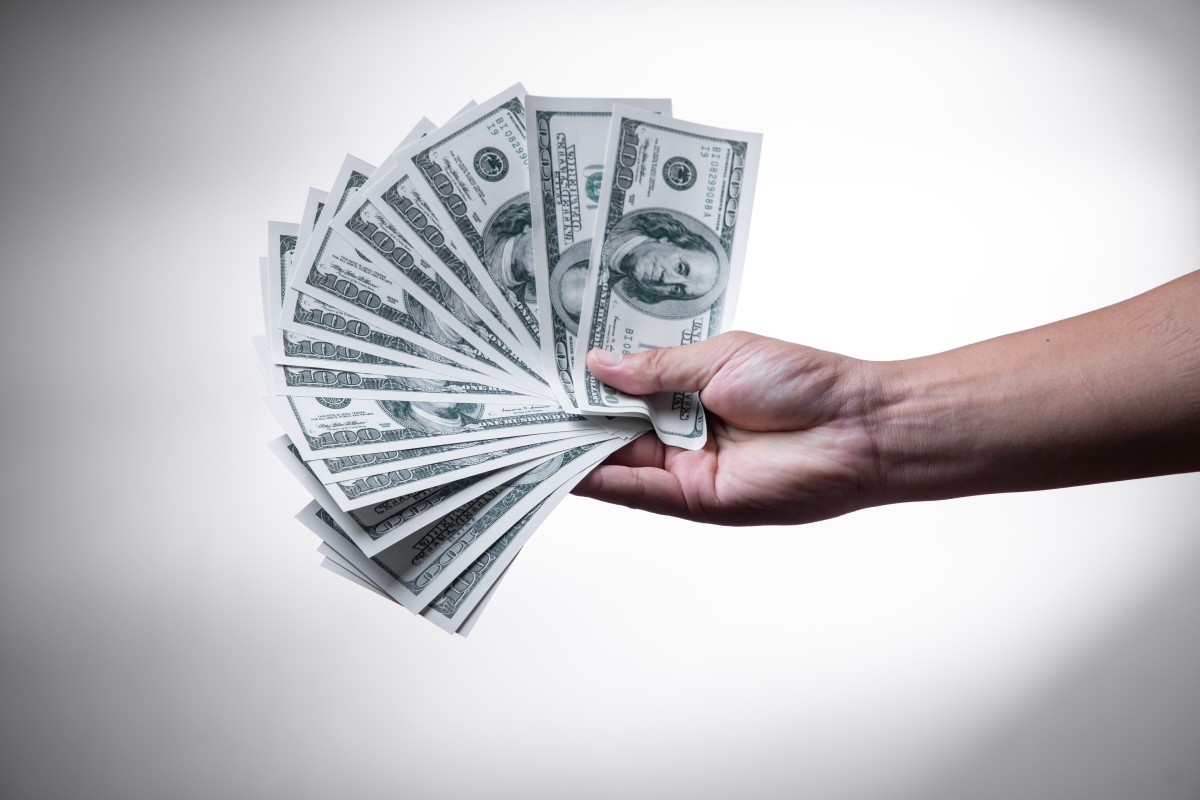 Asma Hanif… A Helper in Need of Your Help