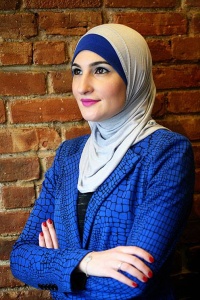 Linda Sarsour is a Palestinian-American political activist and the Executive Director for the Arab American Association of New York. She became widely known through her position as the co-chair and organizer for the Women’s March which swept the entire globe earlier this year following the inauguration of President Trump on Jan. 21, 2017. She has spoken up for Muslim rights, women’s rights, the Black Lives Matter movement and more. Recently, Sarsour mobilized Muslims to raise over $160,000, overwhelmingly surpassing the initial goal of $20,000, to rebuild a vandalized Jewish cemetery in St. Louis, Missouri. She is bold, outspoken, and definitely a true role-model. 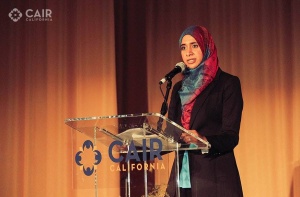 Zahra Billoo is a fierce champion of Muslim and women’s rights. She is a civil rights lawyer, activist, and an unapologetic Pakistani-American. As the Executive Director of the Council of American-Islamic Relations- San Francisco Bay Area (CAIR-SFBA), she has been challenging the government’s surveillance of American Muslims, fighting against Islamophobia and religion-based discrimination, as well as much more. Billoo is also a staunch supporter of civil rights, employment rights, and women’s empowerment. Currently, she is speaking out against Trump’s Muslim Ban 2.0 and defending the freedom of religion that all Americans, including Muslims, enjoy. 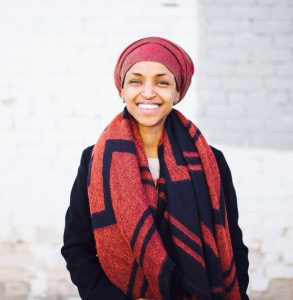 A former refugee and a recently elected legislator, Ilhan Omar is the first Somali-American, Muslim woman to hold office in the US. She is an accomplished policy analyst, activist, and humanitarian. Previously, she served as the Director of Policy Initiatives at Women Organizing Women and became a formidable figure in the empowerment of East African women to become leaders. Omar is devoted to raising the minimum wage, fighting for equal pay, and advocating for racial equality. Omar is easily the voice Muslim and Black women need in American politics today. 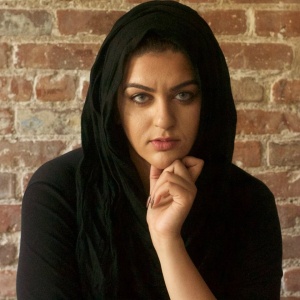 A media force, author, and entrepreneur, Amani Al-Khatahtbeh is the founder and editor of MuslimGirl. MuslimGirl is an online magazine for Muslim women which recently saw its traffic grow 90% with 100 million hits in recent times. Al-Khatahtbeh uses her platform to represent Muslim women in mainstream media through web series, articles, speeches, and more. Just last year, she also released her debut book called MuslimGirl: A Coming of Age which is based on her life. In it, she recounts her experiences growing up as a Muslim Girl in a post-911 world. Al-Khatahtbeh is current, fearless, and a creator of her own little empire. 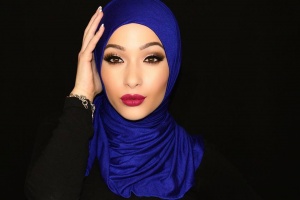 As part of their #LashEquality campaign to promote diversity, CoverGirl announced Nura Afia as one of its ambassadors. This makes Nura the first hijab-wearing ambassador for the brand. Starting as a beauty blogger on YouTube with over 200, 000 subscribers, Afia joins the ranks of some famous celebrities and models. Afia’s work helps to normalize the hijab in the media while also raising awareness about Islam. Her videos show young Muslim girls the amalgam of religion and self-expression. 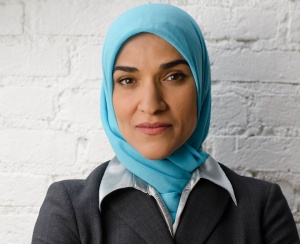 Dalia Mogahed is an Egyptian-American scholar. She served as the Director of Research at the Institute for Social Policy and Understanding as well as the President and CEO of Mogahed Consulting. She has also served as an advisor to former President Barack Obama on the White House Office of Faith-Based and Neighbourhood Partnerships. Coming from a business background, Mogahed is outspoken about the Muslim-American experience. She uses her platform to inform people about Islamophobia, female empowerment, and the American Muslim community. She is definitely an example to many Muslim women today. 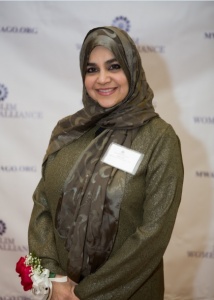 As the Executive Director of MUHSEN (Muslims Understanding and Helping Special Education Needs), Joohi Tahir aims to make the Muslim community more inclusive to people with special needs. She herself has a daughter with Autism and this experience inspired her to champion MUHSEN. As an activist, she has been raising awareness about Muslims with special needs and disabilities. She also uses her marketing background to help companies make Halal food accessible to consumers everywhere. 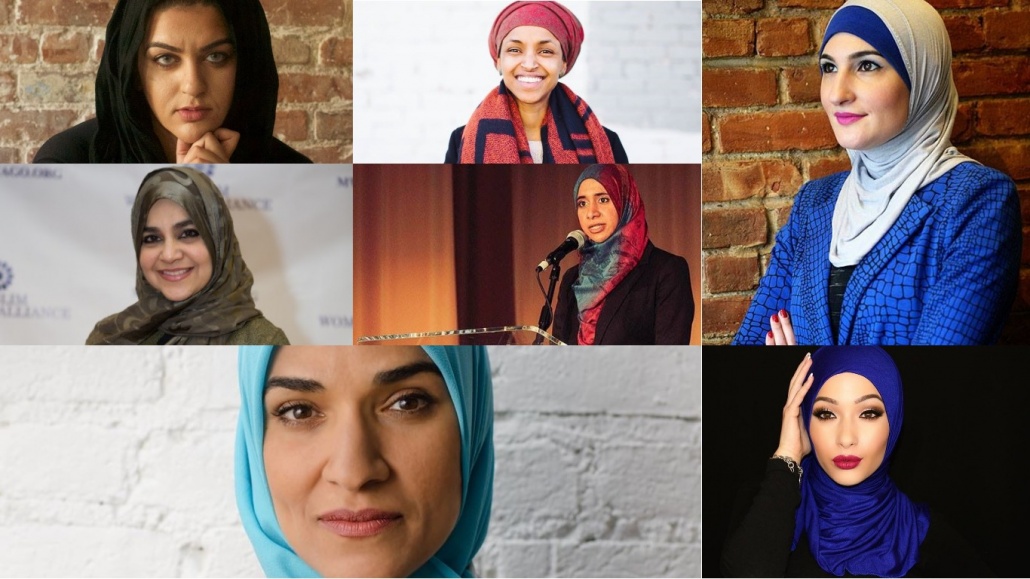 © 2020 MuslimObserver.com, All Rights Reserved
Here’s What You Need to Know About the Muslim Ban 2.0