On September 29th, 2022, Russia formally announced that it would hold referendums in 4 regions of Ukriane which it currently occupies. Many see this as a way of annexing these territories officially. This in conjunction with Russian willingness to use nuclear weapons on response to “its territory” have dramatically increased fears of nuclear escalation in the conflict between it and Ukraine. This is because if Russia claims Ukrainian territory as its own, it would be plausible that it would interpret Ukrainian attempts to take back that territory as a threat to its own and therefore worthy of a nuclear response. Additionally, the plans for annexation have been widely opposed by the international community including the United Nations Secretary-General.

According to The Hill, “United Nations Secretary-General António Guterres on Monday called for the global elimination of nuclear weapons to prevent “humanitarian Armageddon” as international tensions heighten over Russia’s war in Ukraine.

“The Cold War brought humanity within minutes of annihilation. Now, decades after the fall of the Berlin Wall, we can hear once again the rattling of nuclear sabers,” Guterres said in remarks to the U.N. “Let me be clear. The era of nuclear blackmail must end. The idea that any country could fight and win a nuclear war is deranged. Any use of a nuclear weapon would incite a humanitarian Armageddon. We need to step back.”

This is remarkable as usually, the UN tries to avoid outright condemnation to maintain the appearance of neutrality. Additionally, even traditional Russian allies like Serbia are expressing hesitation about Ukrainian territories being incorporated into Russia. This has of course come in addition to condemnations from traditional opponents of Russia like the United States.

According to Al Jazeera, “ US Secretary of State Antony Blinken denounces Russian-backed referendums in Ukraine as an attempted land grab that is illegal under international law” there is further concern that such an annexation would constitute a prime threat toward peace with Ukraine feeling that Russia is seeking to permanently steal their land.

This comes in addition to further turbulence with leaks from the international Nordstream pipeline adding further instability to Europe and the world in general. 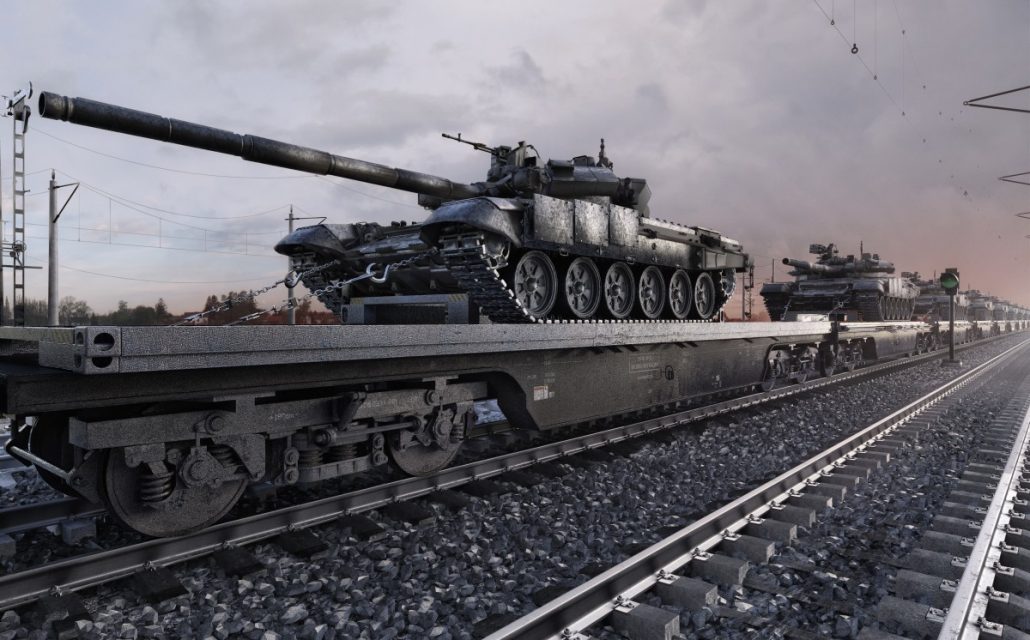 Why Do You Want to be a Journalist?

III. A Progressive Israeli Argument for the Two-State Solution

Out-Excel Others in Every Field of Life

Interview with Pakistani Officials Re: Floods
Scroll to top