On Tuesday, Jeff Bezos, the world’s richest man, flew into space. It was a short flight aboard a spaceship created by Mr. Bezos’ rocket business, Blue Origin, that rose 60 miles into the sky above West Texas, according to The New York Times.

Even though the mission did not reach orbit, it was a watershed moment for Amazon founder Jeff Bezos’ firm, as it was the first time a Blue Origin rocket had flown people to space.

“Best day ever,” Mr. Bezos exclaimed once the capsule had settled in the dust near the launch site.

New Shepard, named after Alan Shepard, the first American in space, lifted off from the company’s launch pad near Van Horn at 9:11 a.m., a thin jet of fire and exhaust flowing from the rocket’s engine.

Once the booster had used up its propellant, the capsule detached from the rocket at an altitude of about 47 miles. Both pieces continued to coast upward, passing the 62-mile boundary often considered to be the beginning of outer space.

This achievement comes days after Virgin Galactic owner Richard Branson rocketed into space on July 11th, an edge-of-the-seat sub-orbital test flight intended to demonstrate his company’s air-launched spaceplane is ready for passengers who can afford the ultimate thrill ride.

“I have dreamt of this moment since I was a kid but honestly, nothing could prepare you for the view of Earth from space,” Branson, 70, said after landing, at a rare loss for words. “It was just magical. … I’m just taking it all in, it’s unreal.”

NASA, the Federal Aviation Administration and the U.S. Space Force agree that space effectively begins at an altitude of 50 miles where the atmosphere is so thin that wings, rudders and other aerodynamic surfaces no longer have any effect.

Virgin Galactic and Bezos’ Blue Origin both plan to launch passengers on flights to the edge of space and back and both are in the final stages of test flights before beginning commercial operations. 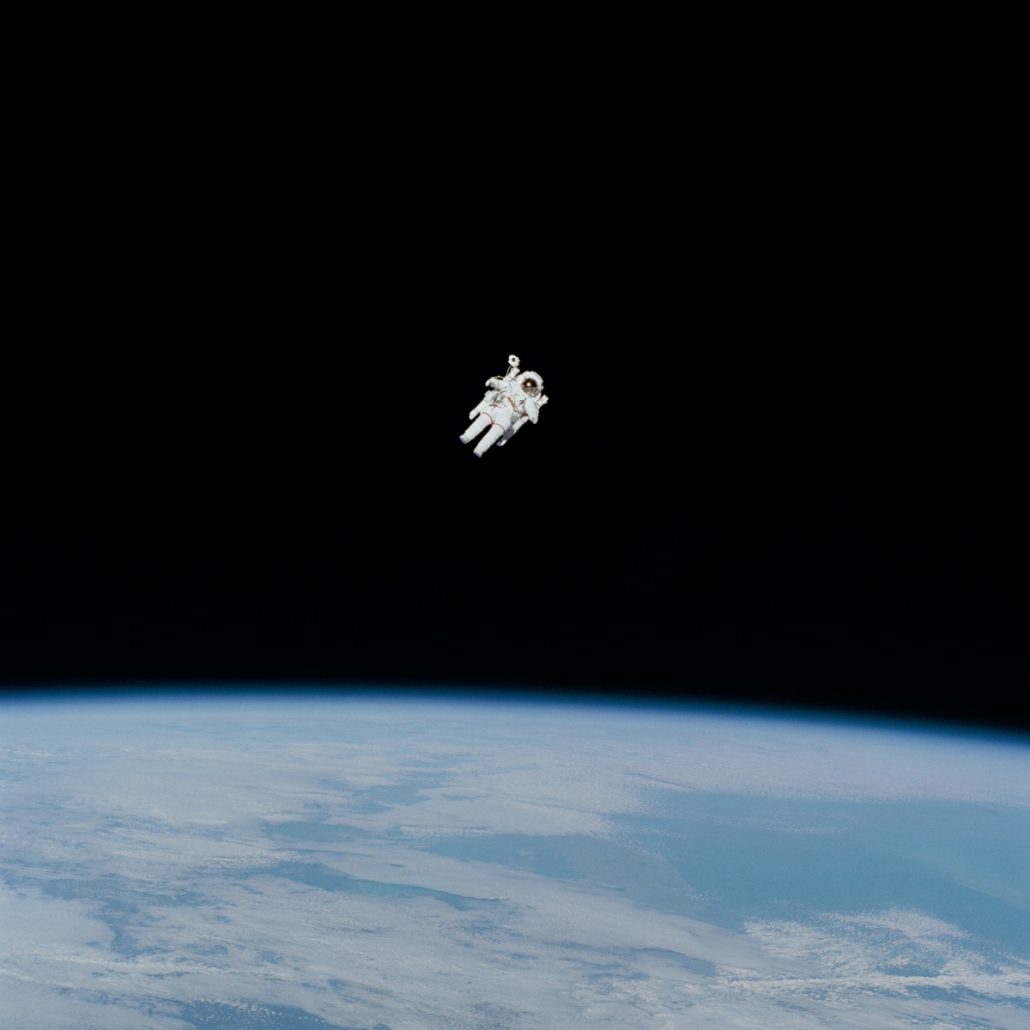