Asian Americans have made history by being elected in record numbers in major cities nationwide. “Firsts” have made headlines across the nation, including in cities as diverse as New York. This year, marking the highest percentage of Asian American Pacific Islander (AAPI) representation the council has ever had, the New York City Council welcomed not one but five Asian Americans.

Among the five elected was Shahana Hanif. As a newly elected member of the New York City Council, Hanif is not only one of the first South Asians but also the first Muslim woman to be elected to the council. We had the opportunity to speak with her in regards to her new position and what it meant to her and the community.

Here’s what we asked.

How did your upbringing as a Bangladeshi American Muslim impact, if at all, your decision to enter politics?

I was born and raised in Kensington, the largest working-class Bangladeshi Muslim enclave in Brooklyn, and I couldn’t imagine entering politics anywhere else. My lived experiences as a Bangladeshi American Muslim in Brooklyn politicized me to be the woman I am today and influenced my decision to run for office.

The Bangladeshi community in Kensington, and more broadly working-class South Asians and Muslims across NYC, has been ignored and underserved by our city government for far too long. I ran to change that and to fight locally for the changes all our communities need.

Hanif said that her upbringing allowed her to see how politics and civic engagement in New York City have “failed to include the needs of those who are most marginalized.” She noted that her own district schools are “deeply segregated by race and class,” that “more affluent nearby neighborhoods have more robust public services and open spaces,” and that “government outreach and programs are not accessible to non-English speaking community members across the district.”

“We deserve a government that doesn’t rest until working-class people are liberated from violent systems of oppression that cause and reinforce pain and harm,” Hanif said. “Local government is capable of looking out for our communities block by block, and that’s the kind of government I’m fighting for.”

When asked about the significance of being New York City’s first Muslim woman to be elected to the city council, Hanif spoke of her post 9/11 experience.

I was politicized during 9/11, and inherent to my fight for liberation is to build power with Muslim Americans and faith communities. After 9/11, the Patriot Act and expansion of the homeland security apparatus across the U.S. brought on a wave of targeting and surveillance upon Muslim families, community organizations, campuses, and mosques. The Muslim kids on my block and I gathered to do something: We wrote to then-President Bush asking for protections, protections for Muslim youth like us who want to grow up in a city without surveillance and discrimination.

We never heard from him, but we continued to meet because we learned that we needed to keep each other and our families safe. Years later, and in the wake of continued racial and xenophobic violence, I co-founded the Muslim Writers Collective, which cultivated a powerful space for organizing young Muslims across New York City and the U.S. to share their stories and strategies for resilience and joy. My win comes from a deep history of Muslim feminist organizing and I know how powerful it is to hold this position and the responsibility of advocating and making change for my communities.

Hanif also shared what ignited her passion for health care and language access, two issues that are a priority to her.

My story is a familiar one to many who live with chronic illness and disabilities. I am a Lupus survivor, and since my diagnosis at 17, I have not rested in fighting to create a feminist, livable city that radically prioritizes physical and mental health care and language access for all. Lupus nearly killed me and took a crippling toll on my physical and emotional health. I underwent aggressive chemotherapy for months, lost all my hair, developed a chronic joint disease, and was left bedridden in hospitals and at home.

My immigrant family, not having the English proficiency to navigate a nebulous health care system, was left at the mercy of an uncaring bureaucracy as I fought for my life.

My disability justice advocacy has taught me the importance of leadership and policy that is centered on care and access. I had to crowdfund at a young age to pay for my medical expenses. I struggled with severe self-esteem [issues] while my body deteriorated with disabilities.

I applied for Access-A-Ride and was denied. I took to our streets for basic accessibility improvements, like elevators at train stations. As a disabled Brooklyn College student, I worked closely with the Center for Student Disability Services to fully understand my rights.

As a public housing tenant organizer at CAAAV: Organizing Asian Communities, I advocated for a schedule that allowed me to telework and organize from home once a week. I’ve carried this over to every job I’ve had. My rheumatologist and other specialists during my Lupus treatment journey told me it would take a lot of grit and strength to survive.

Now, I am channeling that strength to lead our city and fight for every single New Yorker who is also struggling to survive.

Removing police in schools, exploring redistricting, mandating and evaluating culturally responsive pedagogy, retaining and maintaining teachers of color, creating smaller class sizes, and rethinking PTA fundraising are all tangible steps the council can take to make the K-12 public education system more equitable and inclusive. Housing justice and affordable housing will also be a key issue in my term as council member.

When asked about what advice she would give others, especially young South Asian and Muslim women who wish to get involved with politics and/or run for office someday, Hanif emphasized the word “trust.”

“Trust your experience and voice, find a good team—this includes a support system of friends, family, and community folks—lift up and lean on other South Asian and Muslim organizers, and read Stacey Abrams’ ‘Our Time Is Now!’” she said. 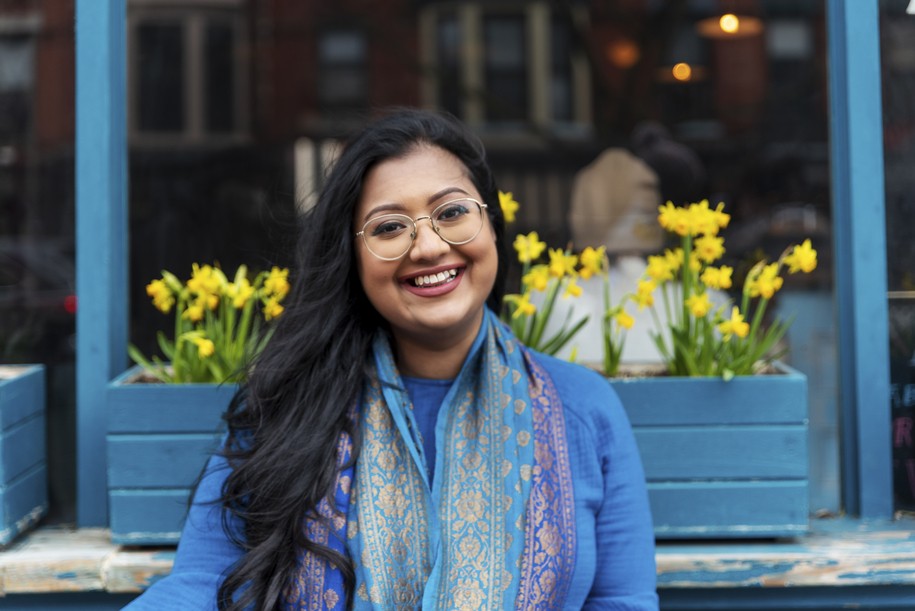 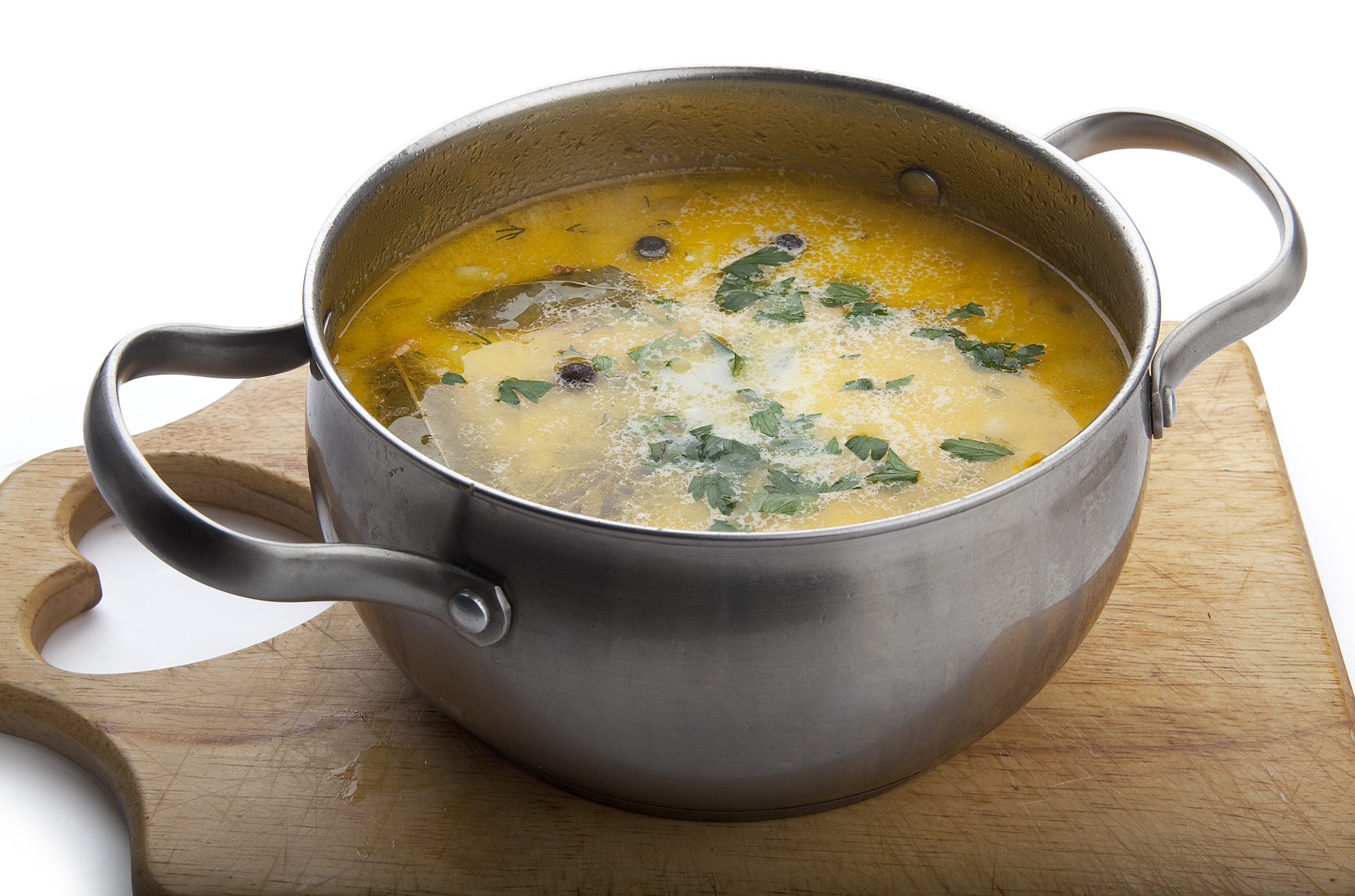 School Districts struggling to pay for needs of uprooted kids

Democracy Within Islam
By Geoffrey Cook, TMO Tunis / Tunisia--About one and one half months ago, I was allowed to sit through the…