4. Not to Insist on Warning Them if They Refuse to Heed Advice

Enjoining what is good and forbidding what is evil is the responsibility of every believer. Yet there is a limit to this. Allah states that if the person being given advice rejects it obdurately, then nothing further should be said to him:

Remind, then, if the reminder benefits. He who has fear will be reminded. But the most miserable will shun it.

In the event that hypocrites insist in their fanatic denial, further warnings will be of no avail. Believers should leave them to their own devices.

5. To Combat Them and Behave in a Stern, Deterrent Manner

O Prophet, strive against the disbelievers and hypocrites and be harsh with them. . . .

This is a very important piece of advice from Allah. A harsh and determined approach from believers towards hypocrites, who fail to keep their word to Allah, lie and harbor corruption and rebellion in their hearts, has a deterrent effect. Being on oneâ€™s guard against the strife they will cause, taking relevant precautions beforehand and identifying them in good time before they can wreak any harm are most important duties for believers. Believers have been charged with being on their guard at all times against the danger from hypocrites, exposing these people who harbor sickness in their hearts, and thereby causing others to avoid them. This is indeed what they do.

Taking all due precautionary measures and at the same time, never permitting them the opportunity to cause strife, acts as a warning to later generations of hypocrites.

6. Not to Allow Them to Struggle Alongside the Faithful

Hypocrites do not actually struggle alongside believers, because they fail to fear Allah as they ought, are devoted to worldly concerns and feel enormous admiration for deniers. Since they remain lagging behind and choose a life apart from that of believers, Allah commanded the Prophet (saas) never to permit hypocrites to struggle alongside the faithful:

If Allah returns you to a group of them, and they ask you for permission to go out, say, â€œYou will never go out with me, nor will you ever fight an enemy with me. You were happy to stay behind the first time, so stay behind with those who are left behind.â€

7. To Remove Them from the Community of the Faithful

He [Musa] said, â€œWhat do you think you were doing, Samaritan?â€ He [Samaritan] said, â€œI saw what they did not see. So I gathered up a handful from the messengerâ€™s footprints and threw it in. That is what my inner self urged me to do.â€ He said, â€œGo! In this world you will have to say, â€˜Untouchable!â€™ And you have an appointment which you will not fail to keep. Look at your deity to which you devoted so much time. We will burn it up and then scatter it as dust into the sea.â€

The attitude regarding Samaritan, who cased strife among the people of the Prophet Musa (as), is a most effective precaution that should be recommended against all hypocrites, because hypocrites cause strife among believers and to turn them towards denial, in the same way that they themselves have turned in the direction of denial. Even if they fail, they seek to wear believers down psychologically. In such an event, the most rational course is to remove them from among sincere believers.

8. To Refuse to Heed Them

So call and go straight as you have been ordered to. Do not follow their whims and desires. . .

Obeying or heeding a hypocrite will result in considerable harm. A person who abandons the behavior pleasing to Allah and goes along with hypocrites is actually following the path of satan. Those who go along with satan represent his army and can never attain salvation, either in this world nor in the next. For that reason, Allah warns believers against this danger and forbids them to engage in behavior such as agreeing with hypocritesâ€™ suggestions.

9. To Pay no Heed to the Troubles and Woes They Inflict

Allah is believersâ€™ Guardian and Protector. In times of difficulty and distress, they seek help from Him, and are patient and submissive. They also exhibit fortitude and submit to Allah in the face of difficulties stemming from hypocrites. They pray for the harm that hypocrites seek to inflict to be visited upon them instead. For that reason, Allah tells believers to pay no attention to hypocritesâ€™ actions, since these are all ineffective and invalid:

But because of their breaking of their covenant, We have cursed them and made their hearts hard. They distort the true meaning of words and have forgotten a good portion of what they were reminded of. You will never cease to come upon some act of treachery on their part, except for a few of them. Yet pardon them, and overlook. Allah loves good-doers.

Turn from them and say, â€œPeace! You will soon come to know.â€

10. To Establish with Them no Ties of Affection or Friendship

As the friends of satan, hypocrites have adopted him as their guardian. Therefore, a believer will avoid hypocrites just as he avoids satan. Since they are the enemies of Allah and religion, believers are also hostile to them as well and feel great anger towards them in their hearts. Indeed, Allah forbids believers to take as friends those who war against them on the subject of religion:

Allah merely forbids you from taking as friends those who have fought you in the religion and driven you from your homes and who supported your expulsion. Any who take them as friends are wrongdoers.

Hypocrites engage in a constant struggle against believers, persisting in cunning activities against them so long as they remain in their midst. If they leave the community of the faithful, they carry out these activities from a distance. For believersâ€™ security and peace of mind, therefore, it is of the greatest importance to avoid hypocrites as one would satan himself, and to stay as far away from them as one would from the flames.

Allah has promised that so long as believers avoid them, hypocrites will be able to do them no harm:

If something good happens to you, it galls them. If something bad strikes you, they rejoice at it. But if you are steadfast and guard against evil, their scheming will not harm you in any way. Allah encompasses what they do. 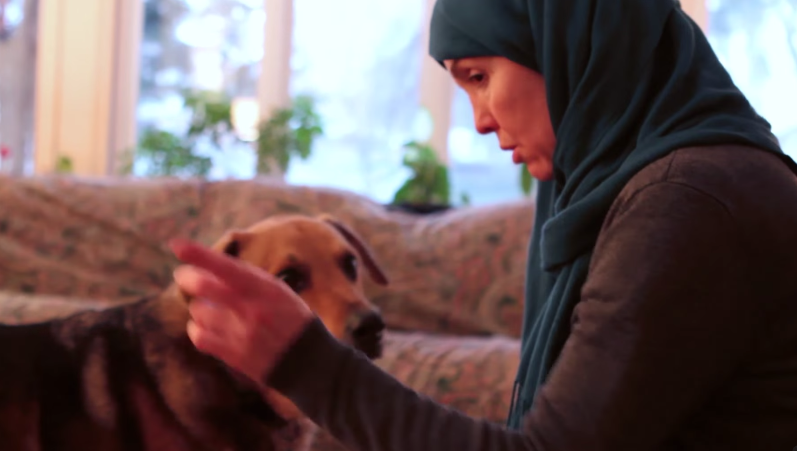 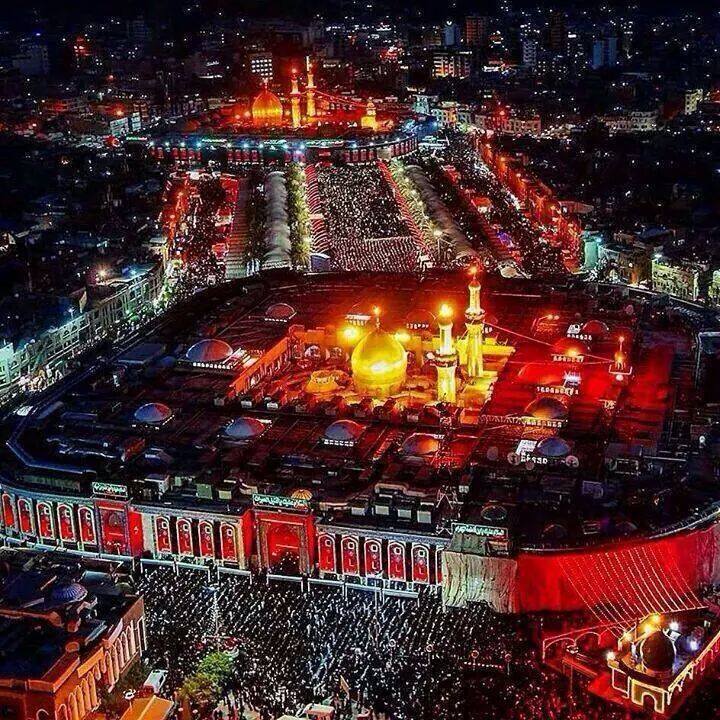 Restaurant Review Puts Blogger in Hot Water
By Sumayyah Meehan, MMNS As we have witnessed the past couple of months, the power of the Internet as a…

ISNA Calls for the Release of Amir Hekmati