The cycle repeats itself. Last year, hundreds of Muslim Americans made history as the firsts in their respected towns and states. This year more join with historic wins as elected officials. Michigan specifically makes history with not one but three firsts for the Muslim community. Three Michigan towns—Dearborn, Dearborn Heights, and Hamtramck—elected their first Muslim mayors Tuesday.

While both Dearborn and Dearborn Heights have a high Muslim population, neither town has seen a Muslim mayor before. Tuesday’s results now reflect the towns’ demographics and show the reality of a change in demographics in Hamtramck as well.

“While the night marks the first of many, we never ran to be the first, we ran to be the best,” Hammoud said during his victory speech acknowledging his historic win but noting his candidacy was not just about diversity.

When Hammoud takes office early next year, the House lawmaker will become the first Muslim and the first person of color to lead the city’s 110,000 residents as their seventh mayor.

Hammoud’s win is historic not only because of his identity, and the fact that it reflects the demographic of the community he will be representing, but also in light of the town’s history of racism.

According to Al-Jazeera, Dearborn’s longest-serving mayor, Orville Hubbard, was known nationally for his racism against minority groups. While the town is now heavily Arab populated and houses one of the largest Arab American communities in the nation, the census does not reflect this because Arab Americans are classified as white.

“We finally have Arab Americans speaking for themselves, being elected to office, representing their communities, gaining recognition for this population, gaining a voice for them,” Sally Howell said, director of the Center for Arab American Studies at the University of Michigan-Dearborn.

“To the young girls and boys who have ever been ridiculed for their faith or ethnicity. To those of you who were ever made to feel that their names were unwelcome and to our parents and to our elders and to others who are humiliated for their broken English and yet still persistent, today is proof that you are as American as anyone else, and there is a new era in Dearborn,”  Hammoud said during his victory speech.

In Dearborn Heights, Mayor Bill Bazzi was elected to continue to serve as mayor.

Congratulations to Michigan’s three firsts— here’s to more to come! 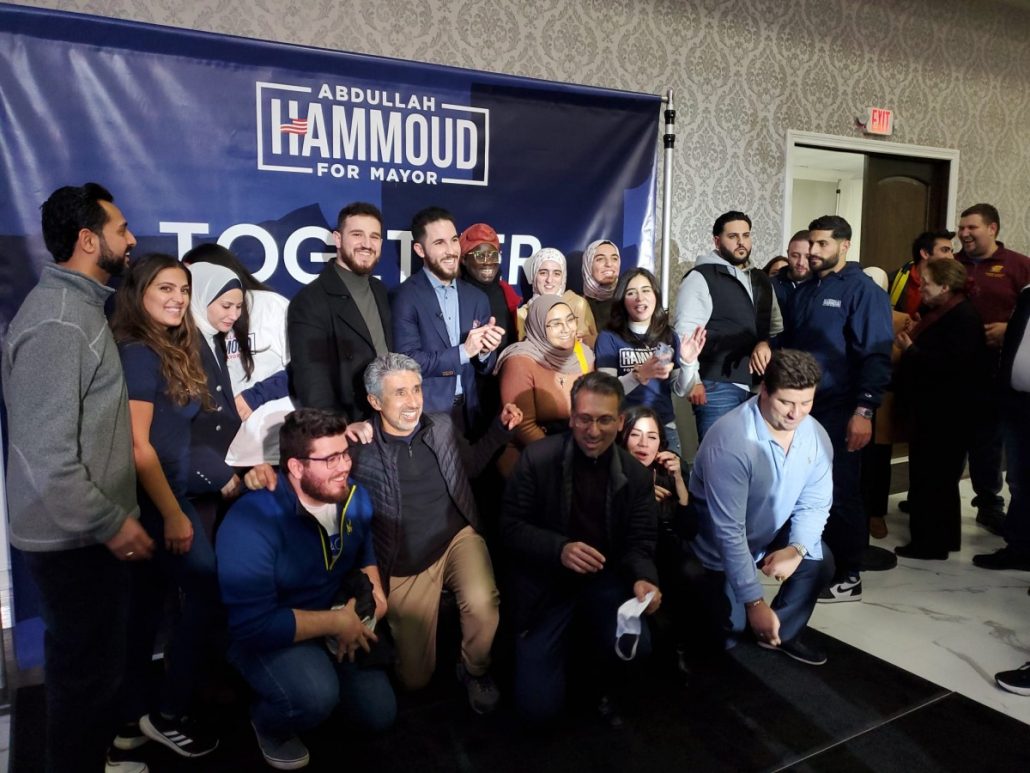 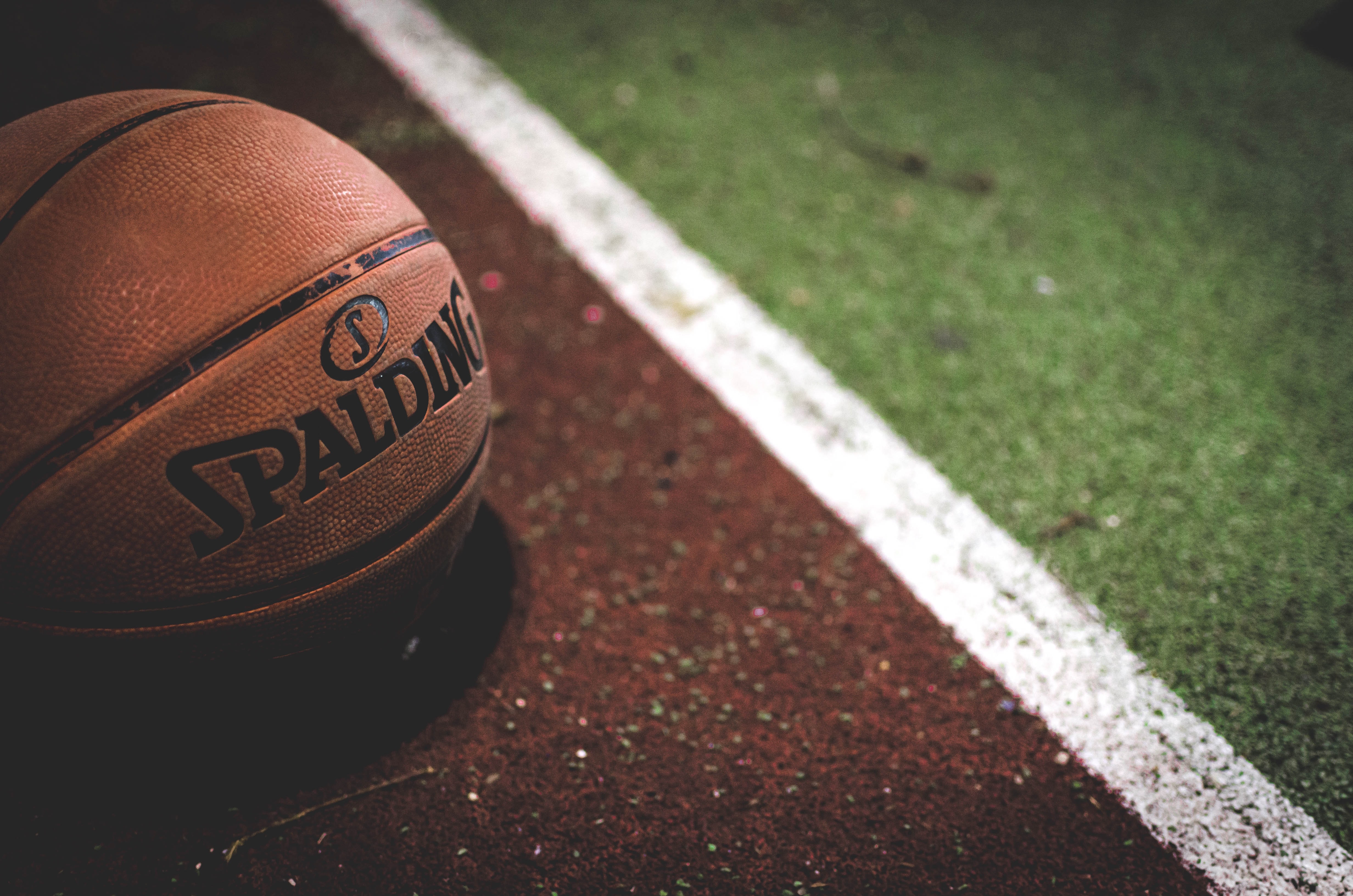 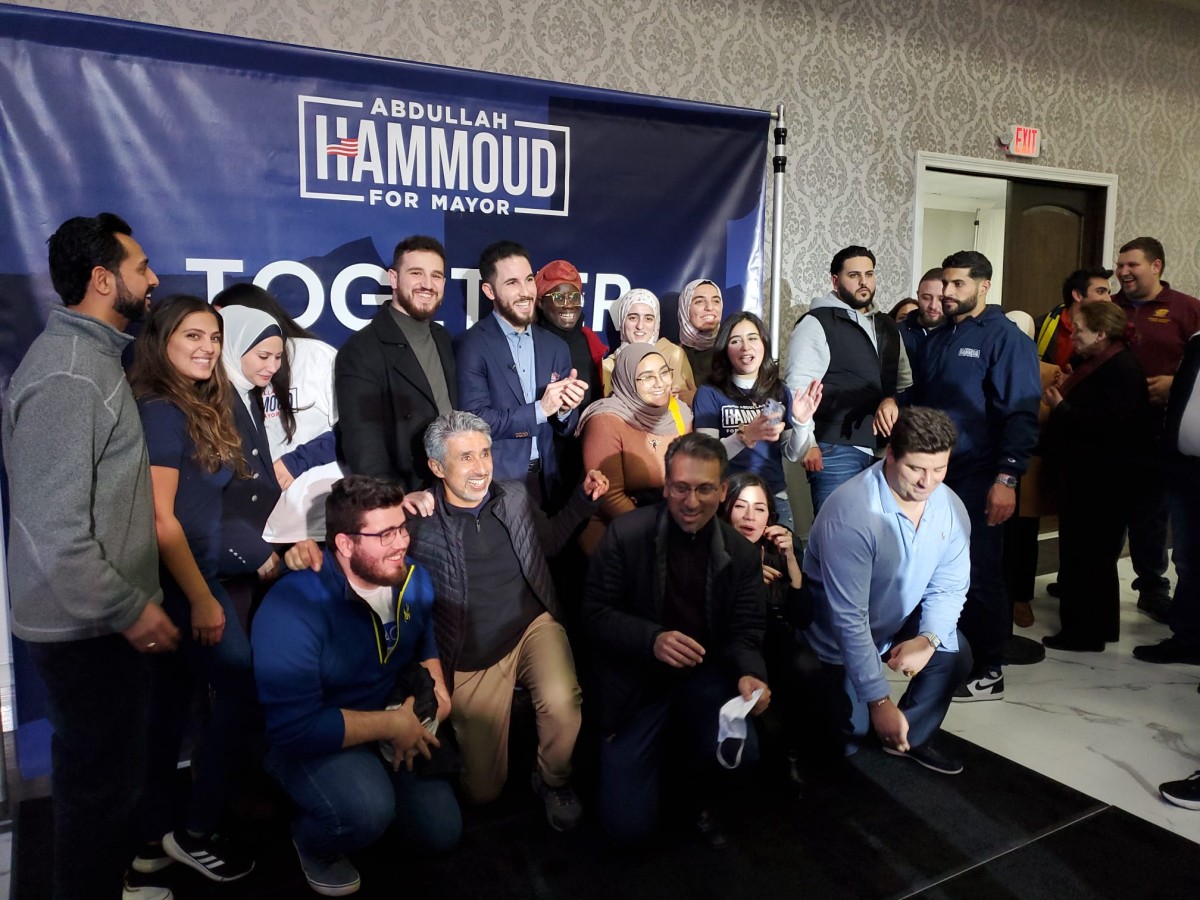 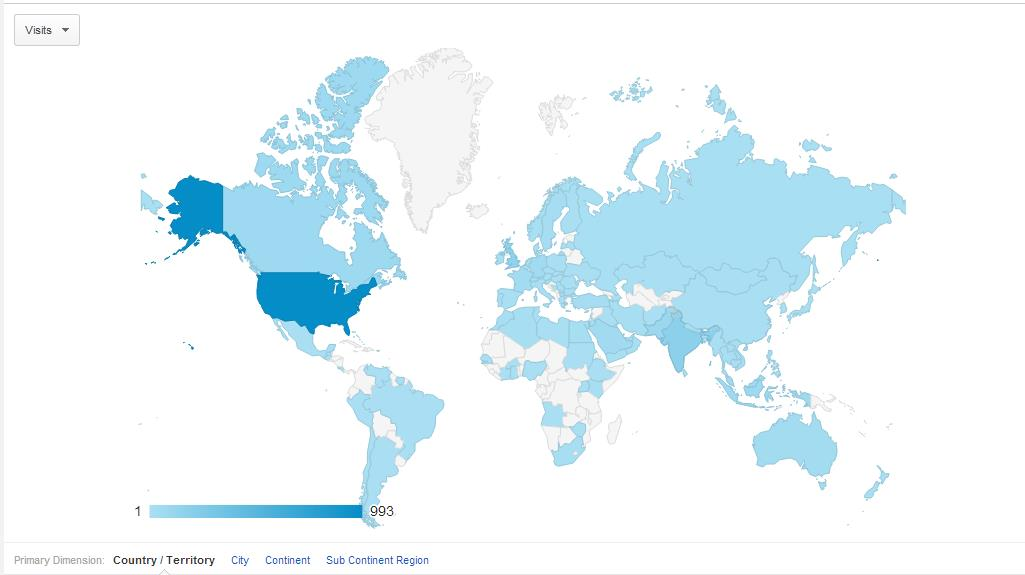 We are Going Digital.