Tension has constantly been escalating in the Afghanistan situation. The recent kidnapping and torture of the daughter of the Afghan ambassador to Pakistan did not help matters. Silsila Alikhil was taken while she was on her way home in the Pakistani capital Islamabad on Friday and held for several hours. The Afghan ministry said Ms. Alikhil was  “severely tortured” had rope marks around her neck. Ambassador Najib Alikhil condemned the  “inhuman attack,” he also said his daughter “feels better now.” In a statement on Sunday Afghanistan’s

Ministry on foreign affairs said that it was calling all its diplomats and ambassador back from Pakistan until it was safe for them to return.

Sheikh Rashid Ahmed, the interior Minister of Pakistan assured the Afghan government that Prime Minister Imran Khan wanted the culprits caught as soon as possible. Ties between the countries have been strained in recent weeks. Afghan government blames Pakistan for giving safe passage and camping ground for the Taliban insurgents that are the main cause for unrest in the country.

Pakistan denies any part in the war and aiding the Taliban. Pakistan also holds Afghanistan somewhat responsible for attacks that were targeted toward Pakistan coming from Afghani soil, however not from the Afghan government.

In other news, a video is being shared on social media of a town that is a border between Pakistan and Afghanistan that shows its been taken over by the Taliban.

On Wednesday, in a battle that took four lives of  Afghan soldiers and injured eight Taliban fighters, Taliban troops had taken full control of the city and the Afghan side of the Spin Boldak-Chaman border crossing into Pakistan.

This Afghan town of Spin Boldak in Kandahar province, which has the Pakistani town of Chaman on the other side is the second busiest crossing between the countries. It links the city of Kandahar to Pakistan’s ports, around 900 trucks pass through that crossing every day.

This is a major win for the Taliban; symbolically and strategically.

Analysts say this position could the Taliban significant revenue from the trade which flows through and this can provide direct access to areas in Pakistan. In the past Taliban leaders and fighters are known to have been based in this area and similar borders close this one for many years.

Reuters journalist Danish Siddiqui was also killed while covering the same clash between Afghan security forces and Taliban fighters near the border crossing with Pakistan, an Afghan commander said.

According to the official  Reuters news agency, Afghan special forces were fighting to retake the main market area of Spin Boldak when Siddiqui and a senior Afghan officer were killed in what they described as “Taliban crossfire”. Taliban did not respect the Ceasefire and attacked again while Siddique was talking to shopkeepers in the market. 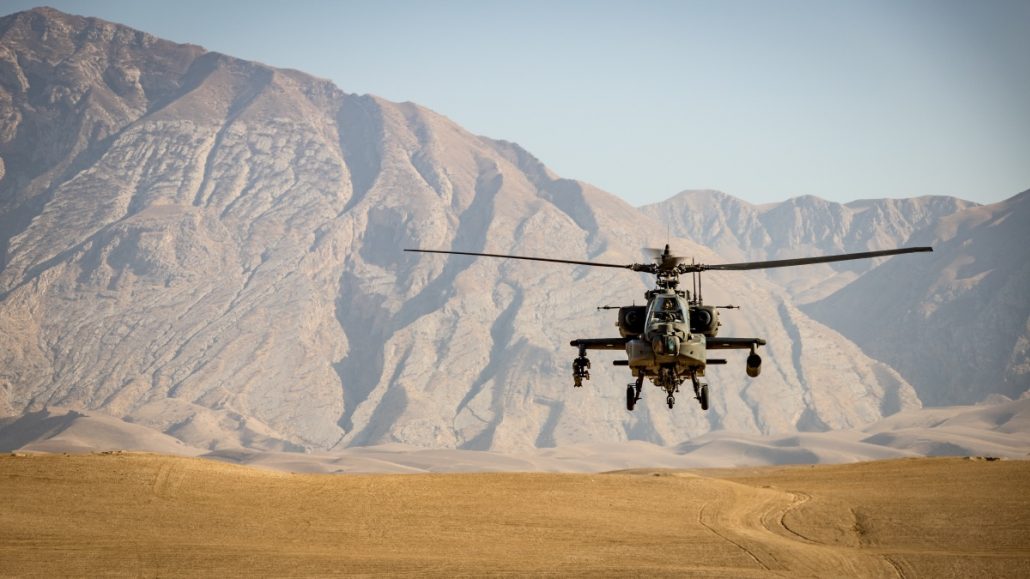 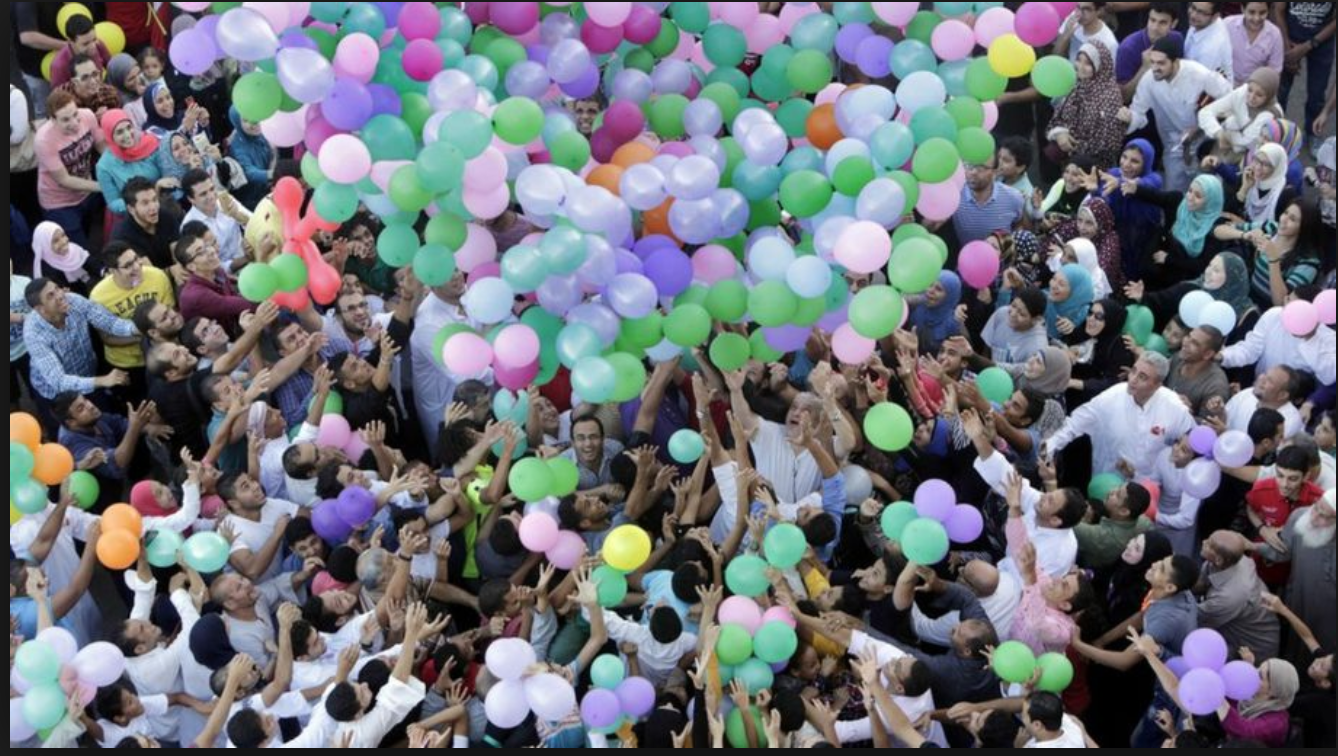 Sovereignty and a New Reality
Palestinian Recognition at the U.N. By Geoffrey Cook, TMO Washington--Your reporter has devoted much time to the (progressive) Israeli position…

During Ramadan, Be Sure To Eat Your TWO Meals A Day

‘Can I ask you why you hate me?’: Muslim woman faces harassment in a grocery...
Scroll to top