Dukeâ€™s Rasheed Sulaimon won the gold medal playing for the United States at the U19 World Championship.

Sulaimon and the United States took the gold medal at the FIBA U19 World Championship in Prague, Czech Republic Sunday afternoon with an 82-68 victory against Serbia. The sophomore scored 12 points in the gold medal game. Sulaimon started eight of the United Statesâ€™ nine games in the tournament, and was one of the teamâ€™s more experienced players and emotional leaders.
Averaging 9.6 points per game and shooting 40.5 percent from beyond the arc, Sulaimon ranked fifth on the team in scoring.

He was also a gold medalist for the U.S. last summer at the U18 World Championship, where he averaged 10.0 points per game.

Sulaimon also played alongside Jahlil Okafor and Justise Winslow, two Class of 2014 recruits who have both received scholarship offers from Duke. Okafor and Winslow came off the bench for the Americans, but were often among the teamâ€™s leading scorers. Okafor also earned All-Tournament honors.

This was just the third time in the last 25 years the U.S. has taken gold at the U19 World Championship.

Video About Darfur and Sudanese Refugees 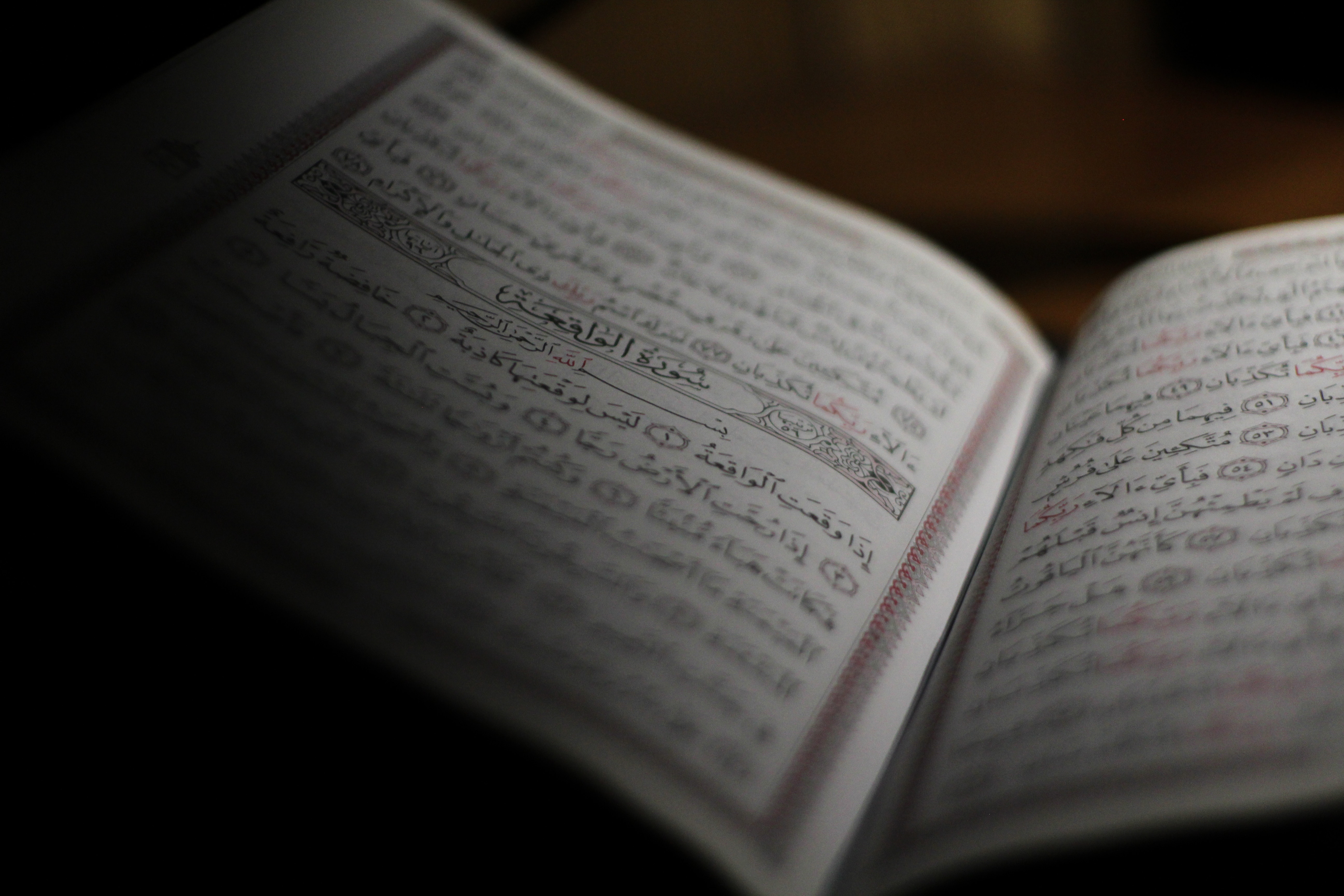 An American Mosque and An Extraordinary Movie
Meet David Washburn, a Jewish-Christian filmmaker whose documentary, An American Mosque, turns the spotlight on US Muslimsâ€™ struggle in post…

© 2020 MuslimObserver.com, All Rights Reserved
Dzhokhar Tsarnaev Faces Accusers Malala Yousafzai : an Inspiration for My Daughters and Women All over the W...
Scroll to top