By Samia Nakhoul and Maria Golovnina

TRIPOLI/TAWARGA, Libya (Reuters) – Libyan forces backed by NATO bombers struck at loyalist troops dug in around Muammar Gaddafiâ€™s hometown on Wednesday, as refugees streamed out of the besieged bastion fearing a bloody showdown in the coming days.

As people in Tripoli and other cities marked the end of the Muslim fasting month of Ramadan with special savor following the end of 42 years of one-man rule, anti-Gaddafi fighters at the front around the coastal city of Sirte kept up pressure on its defenders, whom they have given till Saturday to surrender.

NATO said its planes bombed Gaddafi forces near Sirte on Tuesday, targeting tanks and other armored vehicles as well as military facilities. They also hit targets in the area of Bani Walid, another Gaddafi stronghold 150 km (100 miles) southeast of Tripoli. Anti-Gaddafi fighters said on the same day that they had advanced to within 30 km (20 miles) of the desert town.
On Wednesday NTC fighters said they clashed with Gaddafi forces patrolling in the area west of Sirte.

At Tawarga, west of Sirte, civilians streamed in laden vehicles along the coastal highway, some flying white flags.

Passing through a checkpoint set up by the forces of the interim ruling council, the NTC, many of the refugees said they feared a major battle, since they did not expect those holding Gaddafiâ€™s tribal homeland to give up without a fight.

â€œI need to take my family where it is peaceful. Here there will be a big fight,â€ said one man, who gave his name as Mohammed.

Ali Faraj, a fighter for the opposition forces which forced Gaddafi into hiding last week, said he doubted people in Sirte would willingly join the revolt: â€œThere will be a big fight for Sirte. Itâ€™s a dangerous city. Itâ€™s unlikely to rise up. A lot of people there support Gaddafi. Itâ€™s too close to Gaddafi and his family. It is still controlled by them.â€

There is no independent confirmation of conditions in Sirte, which was developed into a prosperous city of 100,000 during the 42 years Gaddafi ruled Libya. NTC officials say power and water are largely cut off and supplies are low.

In Tripoli, after dawn, worshippers packed Martyrsâ€™ Square, which was named Green Square in the Gaddafi era, chanting â€œAllahu Akbar (God is greatest), Libya is free.â€
Fighters on rooftops guarded against any attack by Gaddafi loyalists and sniffer dogs checked cars. Even the interim interior minister, Ahmed Darat, was searched.
â€œThis is the most beautiful Eid and most beautiful day in 42 years,â€ said Hatem Gureish, 31, a merchant from Tripoli.

â€œGaddafi made us hate our lives … We come here to express our joy at the end of 42 years of repression and deprivation.â€

Fatima Mustafa, 28, a pregnant woman wearing a black chador, said: â€œThis is a day of freedom, a day I cannot describe to you. Itâ€™s as if I own the world. Iâ€™m glad I havenâ€™t given birth yet so my daughter can be born into a free Libya.â€

But the war is not over yet, with Gaddafi on the run and his loyalists defying an ultimatum set by Libyaâ€™s interim council.

Libyans who revolted against Gaddafi in February needed NATO air power to help them win, but, given their countryâ€™s unhappy colonial history, they remain wary of foreign meddling.

Their interim leaders, trying to heal a nation scarred by Gaddafiâ€™s cruelly eccentric ways, may want United Nations help in setting up a new police force, but see no role for international peacekeepers or observers, a U.N. official said.

â€œThey are very seriously interested in assistance with policing to get the public security situation under control and gradually develop a democratically accountable public security force,â€ Ian Martin, special U.N. envoy for post-conflict planning in Libya, said at the United Nations in New York.

â€œWe donâ€™t now expect military observers to be requested,â€ he said. â€œItâ€™s very clear that the Libyans want to avoid any kind of military deployment of the U.N. or others.â€

The National Transitional Council (NTC), keen to assert its grip and relieve hardship after six months of war, won a $1.55 billion cash injection when the U.N. sanctions committee released banknotes in Britain in frozen Gaddafi accounts.

France has asked the committee to unfreeze 1.5 billion euros

($2.16 billion) of Libyan assets in France, a French government source said on Wednesday, adding that Libya has 7.6 billion euros of assets parked in French banks.

The source also said that Russia and China, which have not formally recognized the NTC, would send representatives to a â€œFriends of Libyaâ€ conference in Paris on Thursday to discuss support for political and economic rebuilding.

The timing of the meeting, on September 1, strikes a chord for many Libyans, who for four decades have been obliged to celebrate the date as the anniversary of the military coup that brought Colonel Gaddafi to power in 1969.

Despite the killing and shortages of fuel, power and water that Tripoli has endured since Gaddafiâ€™s fall, worshippers in Martyrsâ€™ Square were mostly ebullient about the future.

But Nouri Hussein, 42, an engineer, said that while he was glad Gaddafi was gone, he feared the guns in the hands of unruly fighters: â€œThere is apprehension about what next. The rebels should not be blinded with the ecstasy of victory.â€

NTC leaders have told their forces to treat prisoners with respect — in contrast with the reported killing and torture of detainees by Gaddafiâ€™s forces — but Amnesty International said its staff had seen anti-Gaddafi fighters threaten and detain wounded opponents, notably black Libyans and foreigners.

â€œThe council must do more to ensure that their fighters do not abuse detainees, especially the most vulnerable ones such as black Libyans and sub-Saharan Africans,â€ Amnestyâ€™s Claudio Cordone said in a statement after one incident in Tripoli.

â€œMany risk reprisals as a result of allegations that Gaddafi forces used â€˜African mercenariesâ€™ to commit widespread violations during the conflict,â€ the lobby group added. 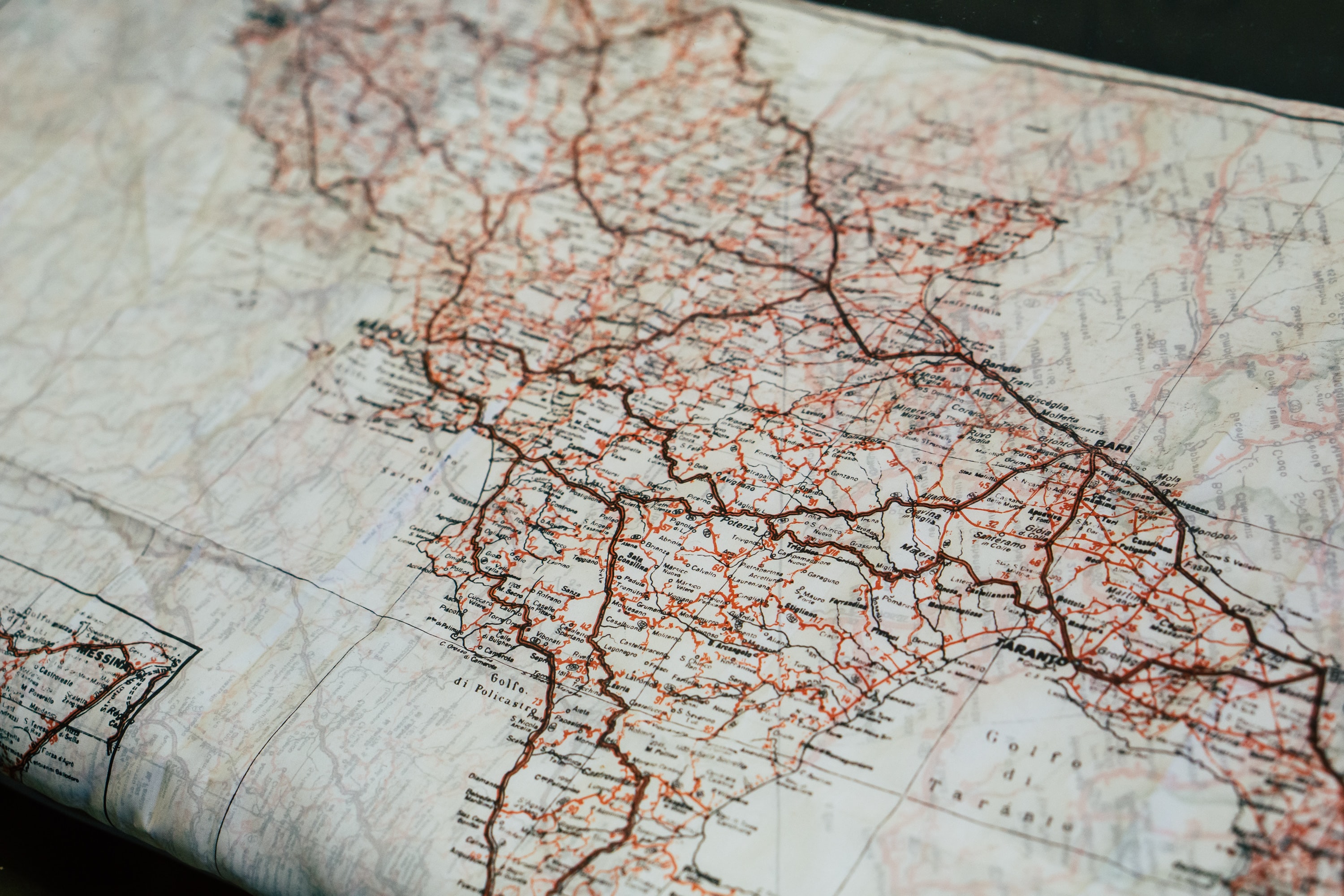 Bosnia Muslims: We will not Forget:

Why Are They Afraid?
By Dr. Aslam Abdullah, TMO Editor-in-chief It is now well known that four Republican Congressman did not hide their feelings…