Editor’s note: TMO does not endorse all of the opinions in this article.

Says Neo-Cons would have created a false flag to justify war had it not been for WTC attack, questions official story

A GOP insider, former Bush 41 speechwriter and close friend of the Bush family writes in his new book that before 9/11, the Neo-Cons in control of the Bush administration were eager to seize upon a manufactured provocation to go to war–just as LBJ had done with the Gulf Of Tonkin in 1965, and questions the official 9/11 story.

Victor Gold is a veteran GOP campaign operative who worked closely with George H.W. Bush on his presidential campaign and also co-wrote his autobiography. He was also tasked with writing the profiles for Dick and Lynn Cheney for the official Inauguration program in 2001.

In his new book, Invasion of the Party Snatchers: How the Neo-Cons and Holy Rollers Destroyed the GOP, Gold slams the current administration and exposes their zeal for creating a pretext for a war that was planned many years in advance.

Gold confirms that the war in Iraq was decided upon from day one, and that a fake pretext was readied and anticipated before 9/11 happened. Though Gold still pins the blame on Al-Qaeda, in acknowledging the fact that the Bush administration would have staged a false flag attack anyway had it not been for 9/11, he is one small step away from intimating that the attacks on the WTC and Pentagon were an inside job.

â€œThere would be regime change in Iraq,â€ writes Gold, â€œAll that the Neo-Con war hawks, in the Bush administration and out, needed to bring it about was an excuse to invade. Looking back a half-decade and knowing what we now know, who could doubt that if al Qaeda hadnâ€™t obliged the Neo-Cons with 9/11, the Kristolites would have torn a page out of history and, with Rupert Murdoch playing the role of William Randolph Hearst, given us a reprise of the sinking of the Maine?â€

William Randolph Hearst was the founder of Hearst Publishing, which today owns Popular Mechanics, the governmentâ€™s foremost mouthpiece for selling the official 9/11 story. Look in the encyclopedia and Hearst is the very definition of yellow journalism. He colluded with the McKinley government to manufacture and propagate through his chain of newspapers, the hoax that the Spanish had sunk the USS Maine in 1898, an event that provided the catalyst for the Spanish-American war.

â€œHad it not been for 9/11, the Bush White House, determined to go to war, would no doubt have seized on some synthetic provocation, on the order of the one LBJ used to push through the Gulf of Tonkin Resolution in 1965,â€ Gold writes.

The Gulf of Tonkin incident, where US warships were apparently attacked by North Vietnamese PT Boats, an incident that kicked off US involvement in the Vietnam war, was a staged event that never actually took place. Declassified LBJ presidential tapes discuss how to spin the non-event to escalate it as justification for air strikes and the NSA faked intelligence data to make it appear as if two US ships had been lost.

According to the ZTalk blog, in his book Gold also, â€œTakes pains to point out the holes in the official line (of 9/11) and has some acerbic comments about Israelâ€™s peculiar responses.â€

For Gold, a lifetime Bush family friend and a GOP darling, to go turncoat and detail how the Neo-Cons were feverishly preparing for a false flag event to justify their pre-planned war, while questioning the official 9/11 story, is a resounding slap in the face to those who claim that 9/11 couldnâ€™t have been an inside job because whistleblowers would foil the conspiracy.

Hundreds of experts and professionals in all sectors of government, the military, science and industry have blown the whistle, but whenever they attempt to garner media attention, they are harangued as anti-American traitors by loudmouth TV shills who are on the payroll of the very criminals that carried out 9/11.

It took insiders like E. Howard Hunt nearly 50 years to spill the beans on the fact that Kennedy was killed by the government, and yet we already have a plethora of respected individuals sounding the clarion call about 9/11 being an inside job, and in the very least – as in the case of Victor Gold, slamming the fairy tale that is upheld as the governmentâ€™s official story. 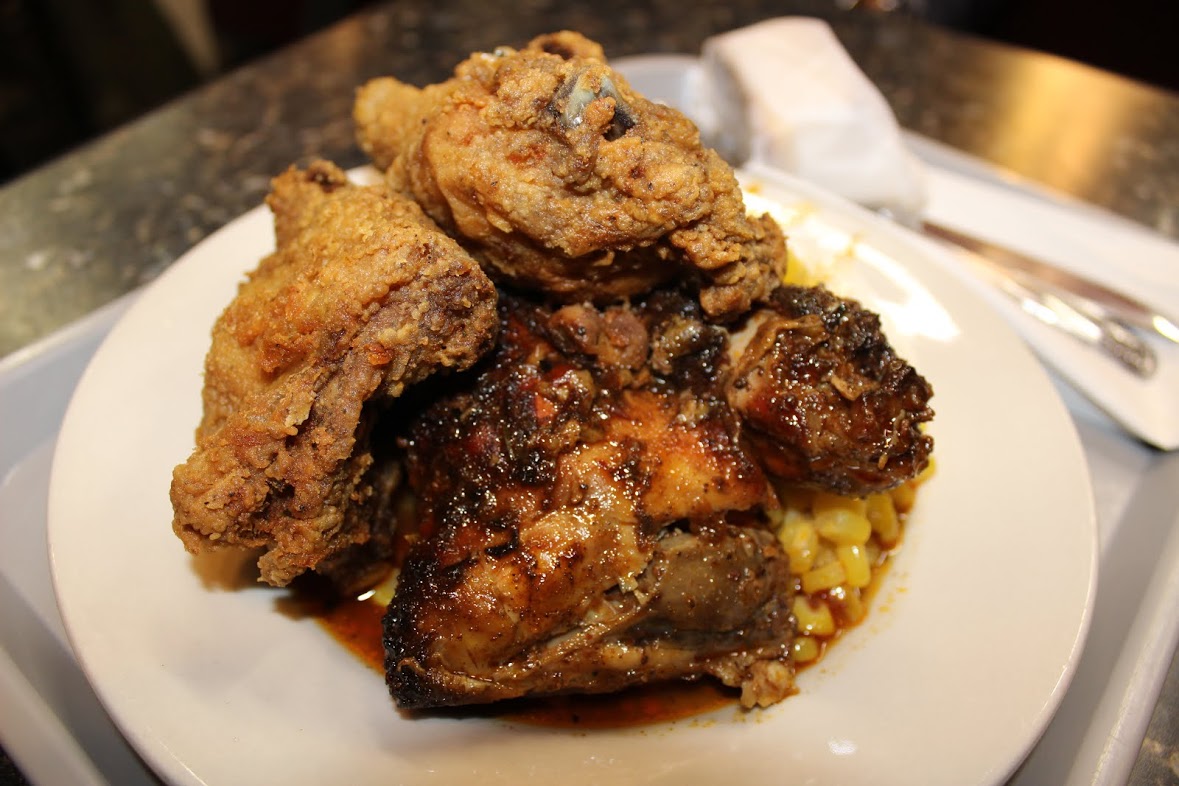 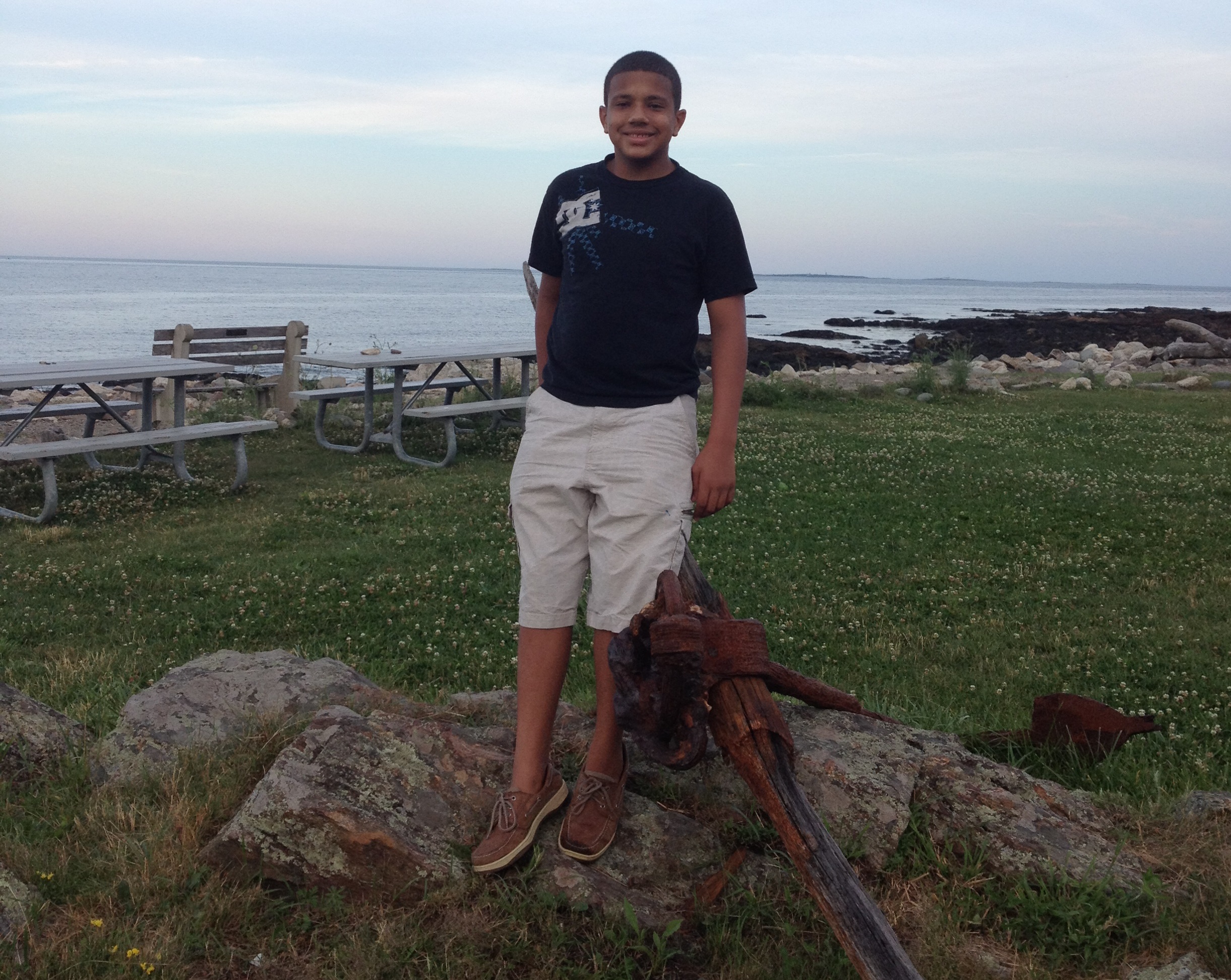 How to make a family