Since becoming a Muslim many years ago, I have been compelled to strive for the potential I was born with, but up until that time did not use. My connection with God, through the teachings of Islam, has given me gifts of character and spirituality that I still find surprising.

Islam has made me smarter. God gave me a brain, but Islam gave me the reason to use it. For instance, being a Muslim woman has demanded that I grow intellectually. The Quran tells us over and over, â€œthese are words for those who think.â€ Islam is a religion of thinking, questioning, revising our opinions, and considering the world from different perspectives. Over the years, I have listened to Muslim thinkers, scholars, and teachers who have changed, moderated, and enhanced their understanding of Islam as they themselves changed, moderated, and grew older and wiser. Islam has room for this. The message in the Quran is so layered and rich with meaning that it begs the reader to dive into the words over and over, only to surface each time at different places in its sea, leaving us gasping for breath from the complexity and simplicity that coexist simultaneously.

Being a Muslim has broadened my worldview. Being a Muslim in America means that I am part of a faith group that encompasses people of wildly different cultures and ethnicities. I have made friends and have worked with people from virtually all corners of the world. Since becoming a Muslim, I no longer view people through the lens of a television or movie camera, edited for my sensibilities; instead, I get to learn about them firsthand. I have friends who have transported me to their native land with a simple cup of tea and a little conversation. As an American Muslim, I have learned that the world is full of warm people who would give you their last meal, simply because thatâ€™s the way they have always lived.

Islam has taught me true empathy. I grew up in Americaâ€™s safe neighborhoods, attending excellent public schools. With this advantage, I never experienced discrimination or disrespect from others until after I embraced Islam and wore the hijab, the Muslim headscarf. By taking on this visible identifier, I learned what it feels like to be the â€œother.â€ When someone spit on the street as I passed, just after the 9/11 tragedy, I experienced a little of what Catholics and Jews and other religious minorities in America went through in decades and centuries past. When my husband, a native of India, and I were swiftly refused a previously promised lease on a house after we faxed in our driverâ€™s license photos to the out-of-town owner, I understood the resentment and frustration felt by those who suffer insidious bigotry. When I was made to stand with my arms and legs spread like a criminal for a physical pat down in plain view of other air travelers, I understood the humiliation of being profiled simply because of my faith. However, I consider these experiences a privilege, as they have taught me empathy for those who have suffered simply for being.

Islam has made me a stronger feminist. Contrary to common perceptions, being a Muslim woman demands that I become educated, one who questions authority and the status quo. The women who lived during the time of the Blessed Prophet Muhammad were constantly questioning the meaning of the revelations; they wanted to know where their place in society lay, and they asserted their intelligence in defining themselves. They asked the Prophet questions about their lives. They did not ask by means of their husbands or fathers; they spoke directly to the Prophet. Islamic teachings elevate women to equal status with men â€” the only qualifier of merit is oneâ€™s conviction of faith and actions. Islam leaves room for women to assert themselves in all aspects of community life, and while Musli ms in America are struggling against the misogyny brought from overseas, Islam gives us the strength and framework to claim equal standing with men in the mosque and in the greater society.

Islam has taught me real humility. Muslims are taught to perform each prayer as if we are in the presence of God â€” whose magnificence is more than any of us can fathom. Muslims must pray in a prescribed manner, and the most intimate position of the prayer is called sajud, where one kneels down and places the forehead and nose on the floor. In the very beginning for me, an American raised with a large amount of pride, it was difficult to pray in this position. I thought to myself, â€œThis is humiliating,â€ but was told that this is the purpose of sajud. I performed the prayer as taught, but was disheartened when I did not find the solace promised. A wise Muslim woman told me to continue with the ritual, regardless of whether it felt hollow or not. So I persisted. Weeks passed, and I went through the motions of the daily prayers, until one day â€” all in an instant â€” I felt myself in the presence of God while in sajud. During those brief moments I gained everything I would ever need in this world â€” the eternal longing for that most intimate connection with my Creator.

My husband and I named our son Sajid, which means one who prostrates to God. 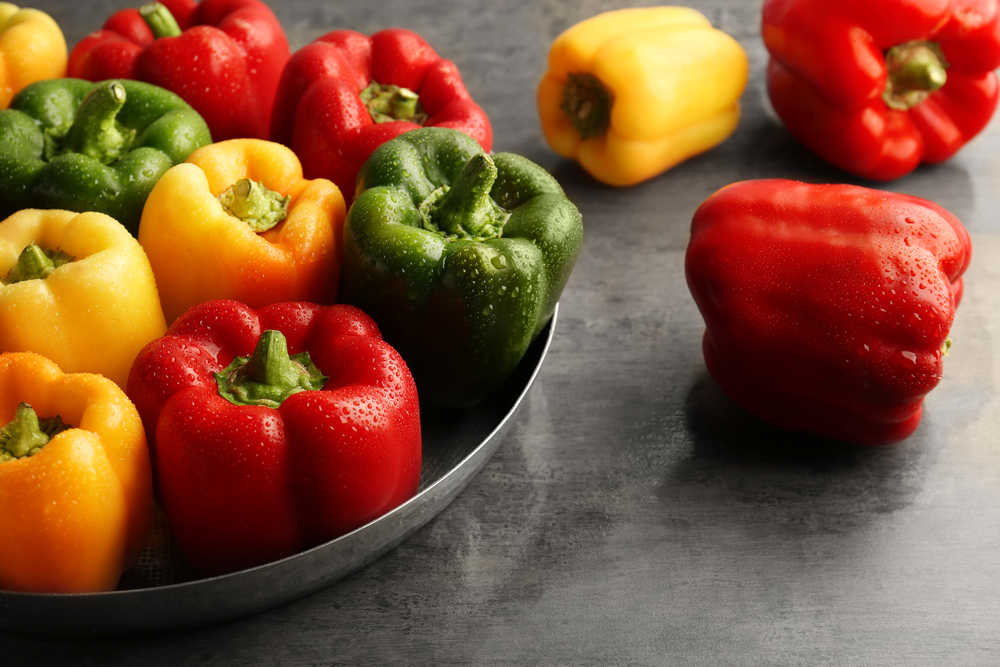 The Algebra of Injustice Against Palestinian Children
By Sonali Kolhatkar â€œEveryone in Shuafat loved Mohammad.â€ - Amal Abu Khdeir was describing her 16-year-old cousin to me in…

© 2020 MuslimObserver.com, All Rights Reserved
Iraqi Mujahideen Inside Mecca, View of the Kaaba
Scroll to top