The Trump administration recently came out with the news regarding legal immigrants. The administration has stated that any individual that has entered and has been living in the country legally must face new regulations in order to become a citizen of the United States.

A non-citizen legal resident must not have used any public service if they want to become a citizen of the united states. The includes anything between food stamps to healthcare. What makes the situation worse is that because healthcare is included in this, it basically means that anyone who had to buy healthcare because of the Affordable Care Act also known as ObamaCare, can no longer qualify for citizenship.

The Affordable Care Act was a law that everyone had to follow or pay a monetary penalty. So now the Trump Administration is punishing people for following laws that former President Barack Obama had executed.

People instantly suspected that Trump’s advisor, Stephen Miller, was behind this new act. Miller was also behind the Muslim Ban, killing DACA and separating undocumented families and putting children in cages.

Some could say that the Trump Administration is quite paradoxical, but others might point out that it’s straight up hypocritical. Melania’s parents have just become citizens because Melania is now a citizen. This is an example of chain migration when one individual becomes a citizen and uses their citizenship to bring their relatives from abroad and eventually make them citizens as well. Chain migration is something that Mr. Trump has claimed to hate and has promised to end in the United States, but it seems like he will allow chain migration for those he likes,

Trump also has said during his campaign the 14th amendment that grants people born on American land the right to citizenship or be born to American parents, to be abolished. He said this in an attempt to discredit then President Obama, which Trump has been trying to do for years.

The Trump Administration has not officially said that they hate people of color, but Trump has never held back when insulting people of color. The demographics show that people of color are the ones that have used public service, not because they are poor, but because of the systematic oppression that has thrived in this country. These new executive orders are just their nice and clean way of saying that they do not want people 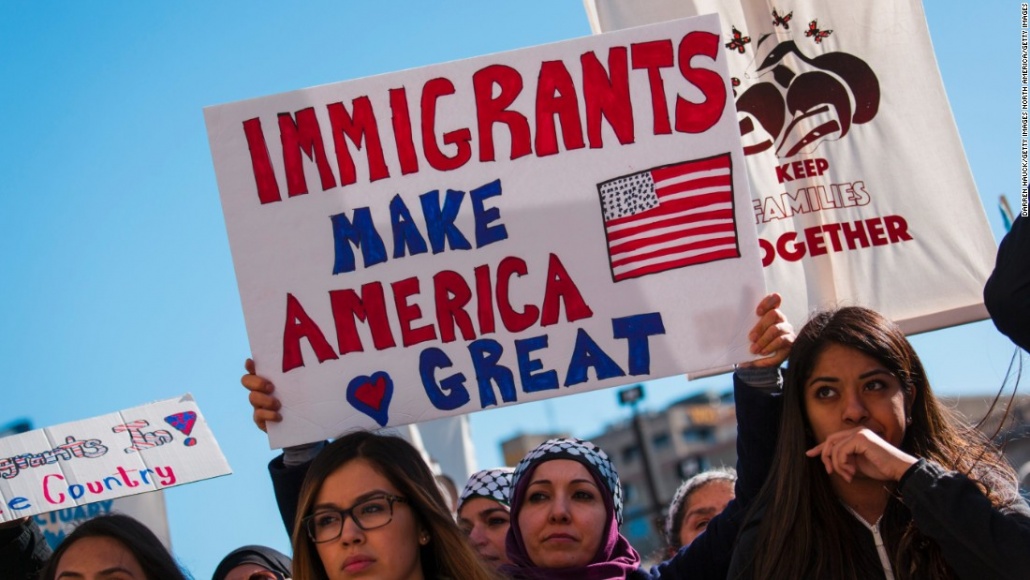 Fiery Politicking Over Nuclear Deal
By Nilofar Suhrawardy, MMNS NEW DELHI: Full-fledged campaigns are on in India from both the supporters and opponents of the…

© 2020 MuslimObserver.com, All Rights Reserved
Portrayal of Muslims in Hollywood

THE PERSECUTION OF ISLAMIC SCHOLARS AND INTELLECTUALS
Scroll to top