NEW DELHI: Paradoxically, the past week began on a stormy note and concluded on a disturbing one, with serial blasts in Bangalore (July 25) and Ahmedabad (July 26) sending shock waves across the country. In Bangalore, known as India’s Silicon Valley, nine low-intensity bombs exploded, killing one and injuring at least 15. The serial blasts, beginning from 1 30 PM (IST) occurred within less than 15 minutes of each other, continuing for around 45 minutes. The crude bombs, hidden near refugee camps and roadside, exploded during the busy lunch hour. The areas affected include Nayandahalli, Madivala, Adugodi on the outskirts of Bangalore and near Mallya Hospital, Langford Road and Richmond Circle within the city.

“In all the blasts, low intensity time devices were used. They want to cause damage to human lives,” Bangalore Commissioner of Police Shankar Bidri said. “Explosives have also been used, in quantity equal to one or two grenades.” Describing the blasts as an “act of miscreants” trying to disturb peace in Bangalore, they appear to be “pre-planned,” Bidri said. He asked the people in the city not to panic and continue with their normal activities.

Even before the impact of Bangalore-blasts had fully been assessed, a string of 16 blasts rocked crowded areas in Ahmedabad, killing at least 45 and injuring more than 100 people. Starting at 6 30 PM (IST), all the blasts went off in a span of 30 minutes.

Condemning the blasts, Prime Minister Manmohan Singh appealed to the people to remain calm and not create panic. The President, Vice-President and Congress president Sonia Gandhi also immediately condemned the blasts. Expressing shock at the serial blasts, Vice President Hamid Ansari said that such acts of terrorism, intended to disturb peace and harmony in the country, should be thwarted. Conveying sympathy to the families of those killed and injured in the explosions, Ansari appealed to all sections to maintain calm.

Strongly condemning the blasts, Home Minister Shivraj Patil said: “Anti-national elements have been trying to create panic among the people of our country.” He appealed to the people to remain calm. This was not the time to pass on the blame to each other but to stand together, sharing the sorrow and agony of those affected, Patil said. “This is not a time when we should not allow any one to create more terror or more difficulties. This is the time when we should not feel frightened, we should assess the situation and try and help those who have suffered. We should then plan that this doesn’t happen again,” he said.

Patil chaired a high-level meeting to discuss the situation (July 27) and later briefed Prime Minister on it. After meeting the Prime Minister, Patil said: “The most important thing today is to see that peace and tranquility in Gujarat is not disturbed, peace and tranquility in any part of the country is not disturbed. The state government is taking steps to see that no mischief is perpetrated and nothing is done to derail peace.”

The center is likely to move towards having a federal agency to deal with crimes having inter-state and cross border ramifications, sources said. This issue will be focused at a meeting of the chief ministers, expected to be held soon. The government is keen on evolving a consensus on having a federal agency, but many states are not very forthcoming, sources said. At the chief ministers’ meeting, the center is expected to convince them of the necessity of having such a federal agency.

Blaming the government for having made the country more vulnerable because of lack of strict anti-terror laws and weak intelligence machinery, senior Bharatiya Janata Party (BJP) leader L.K. Advani said: “It looks like our anti-terror legal framework is not up to the mark and it has got exposed. It has been weakened after repealing of POTA (Prevention of Terrorism Act).” Advani also reiterated BJP’s demand for revival of POTA.

Enacted by parliament in 2002, the POTA was repealed when Congress-led United Progressive Alliance (UPA) assumed power in 2004. Rejecting BJP’s demand for POTA’s revival, Congress spokesperson Manish Tewari described it as “completely ridiculous.” He asked: “When was POTA able to prevent a terror strike?”

Terror rocked the country this May, when eight bombs mainly strapped to bicycles, exploded in Jaipur, killing 61 people and injuring hundreds. Incidentally, the three states affected by blasts in succession- Rajasthan, Karnataka and Gujarat- are ruled by BJP governments.

The week began on a stormy note, with the two-day special session of Lok Sabha (July 21-22) rocked by pandemonium, with legislators leveling charges against each other. The session was convened with Congress-United Progressive Alliance (UPA) compelled to face a trust vote, following the left bloc’s withdrawal of their support over their being opposed to India-United States civilian nuclear deal. Though initially, UPA was expected to win only marginally, some cross voting and abstentions, helped it secure 275 votes against 256. There were 10 abstentions as per the final tally.

Amid the backdrop of there being allegations and counter-allegations of legislators having been bribed to gain their votes, with less than a year left for general elections, such political mayhem is likely to prevail for sometime. A disturbing note has been added to the same with blasts in Bangalore and Ahmedabad! 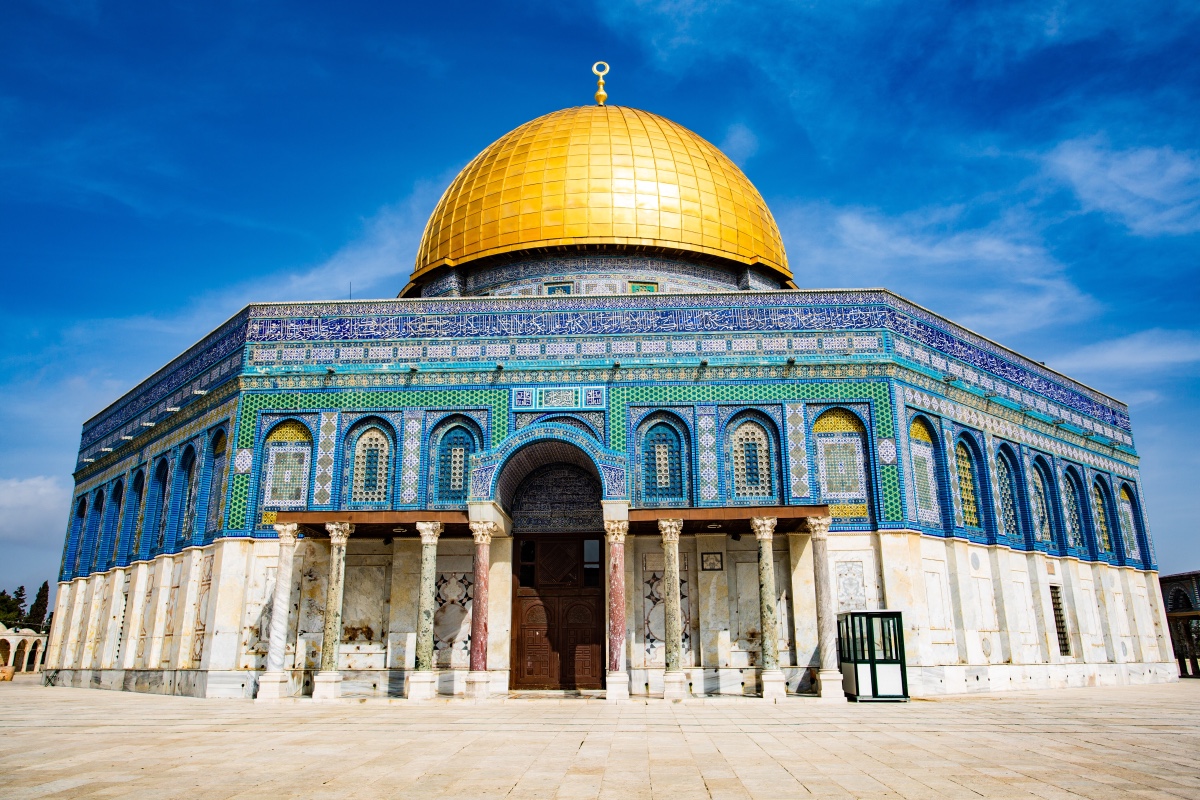 Why The West is materialistic & The East Sticks To Religion
By Imran Khan - via Arab News This article by Imran Khan appeared in Arab News; a leading English daily in Saudi Arabia. My…

© 2020 MuslimObserver.com, All Rights Reserved
US to Iraq: You Need Uncle Sam Common Ground on Foreign Policy?
Scroll to top