The decision to raid Cohen’s office was done by the United States Attorney’s Office in Manhattan, New York. They used a search warrant to conduct the investigation and move forward with the raid. Cohen actually acknowledged that he paid Stormy Daniels $130,000 of his own money, days before the election in 2016. However, he says that the Trump campaign and affiliates of Trump were not aware of this transaction.

Stephen Ryan, Cohen’s lawyer, says that the raid was done because a referral from special counsel Robert Mueller. Robert Mueller has served as the director of the FBI and currently is the head of the Special Counsel investigation on Russian interference in the 2016 election.

What is this investigation really trying to find?

The Special Counsel investigation, an investigation by the Department of Justice (DOJ), was started because Americans were concerned about Russia interfering in a national election. Since 2016, there has been evidence that Russia has been placing utilizing bots to post false information and spread it around the country to push the American people to think a certain way. There have been claims that Russia has done this in Ukraine to get control of Crimea and in the United Kingdom during Brexit, so people would vote to leave the European Union.

The investigation is also looking into any ties between the Kremlin (Russian government) and the presidential campaign of President Trump. The investigation is looking into claims that suggest that the Trump family and/or affiliates contacted the Kremlin for damaging information on Hillary Clinton. Also, to see if the Trump campaign got personal information of users on social media sites and apps. So far, Trump has not met with Mueller in regard to this investigation. There are fears that Trump might fire Mueller before the investigation ends or if Mueller finds something that could lead to Trump’s impeachment.

The raid in New York and the Special Counsel Investigation is troubling for the President and could lead to even more trouble for him in the future. But for right now, America just wants to know, what have these investigations found? 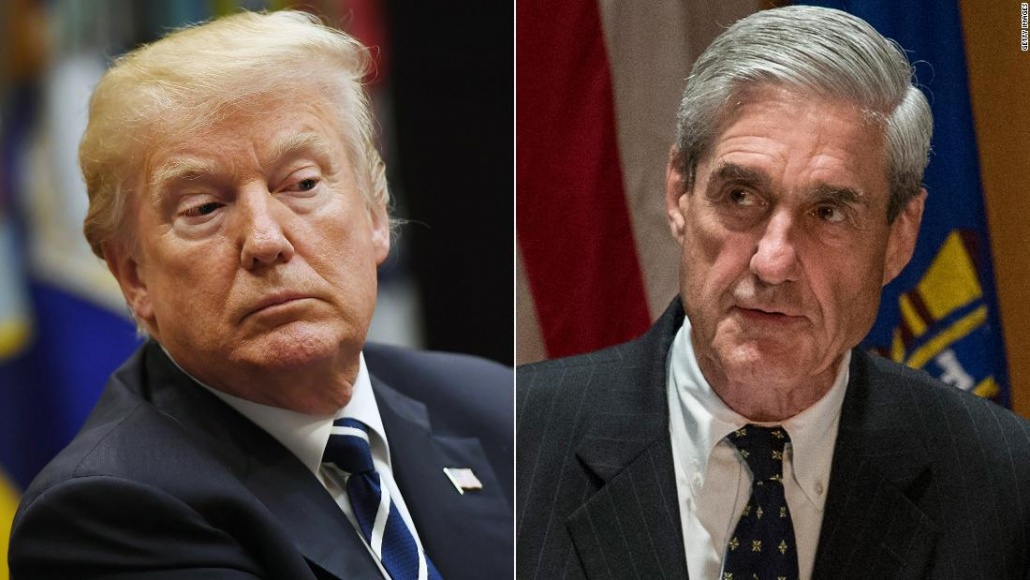 Humanitarian Work: The installation of a new hand pump in a Hindu village by the philanthropic Hassan Foundation of Michigan

Is the Joke on Us?
Scroll to top