Washington–December 16th–Your composer had initially named his essay â€œO Little Town of Bethlehemâ€ to acknowledge the recognized birth date of the second most important Prophet Issa (as) in Islam, since the publication of this newspaper falls on that date this year.  Nonetheless, abandoning the title, he has chosen to still stick with his discussion on the crisis in that holy land.

This article comes from your journalistâ€™s participation in a nationwide conference call of the U.S. Campaign to End (Israelâ€™s) Occupation (of Palestine).

Since Tuesday last week, Hamas has announced its withdrawal from its â€œceasefireâ€ with Tel Aviv.

On the eighteenth, a voracious missile barrage upon Southern Philistia (the name from which Modern Palestine derives!) was instituted by Hamasâ€™ militia, followed by a vicious assault by the IDF (Israili Defense Forcesâ€™) Air Force, killing one innocent boy.

There were two debriefers at this meeting:  William (Bill) Fletcher, Jr. and Phyllis Bennis.   Bill Fletcher, Jr. is a member of the US Campaignâ€™s Advisory Board.

He is the Executive Editor of the Black Commentator, former President of the Trans Africa Forum, and former Vice President for the International Trade Union Development Programs of the AFL-CIO.

His most recent book is Solidarity Divided: The Crisis in Organized Labor and a New Path toward Social Justice.  We shall begin with Fletcherâ€™s comments first:  He felt our new President-elect Barack Obama is, to use the European terminology, on the Center-right essentially a Clinton repeat.

While it was the most expensive of political canvasses, it, also, depended upon â€œAn independent grassroots campaign.â€  Therefore, to satisfy this constituency, liberal/progressive pressures should be applied to his Administration,  The Sharpest battles will be fought over foreign policy; thus, we must help shape Obamaâ€™s attitudes and actions towards Palestine.

This will be reminiscent of the (Bill) Clinton Presidency.  It is wise to keep in mind that the leader of the upcoming Administration is not a progressive, but rather a liberal.  It is still an exciting period (for  the pro-Palestine Movement).  Yet, they cannot expect American action for Ramallah and Gaza until we can build a sphere of influence within Barrack Obamaâ€™s team!

Phyllis Bennis is a remarkable scholar and an activist for a two State solution within the Holy Land. She is a member of the US Campaign to End the Occupationâ€™s Steering Committee.  Dr. Bennis is a Senior Fellow at the Institute for Policy Studies and the Transnational Institute and a former journalist covering the United Nations.  Her most recent books include Ending the Iraq War: A Primer, Understanding the US-Iran Crisis: A Primer, and Understanding the Palestinian-Israeli Crisis: A Primer.

Speaking about the goals of her Campaign organization, â€œWe try to change the U.S. policy [towards Palestine].â€  The association has a potential for success on discourse.  That is the noun that more plainly could be described as outreach and/or education, etc.,  She expressed her view that those who are working for Palestinian independence have to divert the predominant destructive discourse. Unfortunately, that is evolving only ever so slowly.  Israel is still disobeying international law, but it is losing its ground and arguments with the rest of the world.  The Modern Hebrews have not been held accountable for their actions over the years â€“ most recently their debacle of a policy towards the â€œRepublicâ€ of Gaza.  Tel Aviv does not have a right to collective punishment over the ancient Philistine capital under International Law, and has caused severe long-term health problems.

Recently, relief boats were allowed to dock in Gazaâ€™s insufficient harbor (your journalist hitherto has written an article on the brave crews who have run the Hebrew Navy) to relieve the emaciated population there.  The ships have been allowed passage because of the negative foreign opinion sinking a defenseless rescue vessel would cause.

The Zionist hardliners are likely to drive their policies ever harshly toward the right!

On the eighteenth, the U.N. (United Nationsâ€™) Security Council, also, passed a Resolution at the behest of Washington which in essence would hold Obama down to a course with few options when he takes office in January.

Further, the Jewish State has refused entry to the U.N.â€™s own rapporteur on Human Rights into their territory or that which they occupy!

More access has to be striven for Rights observers from the Jerusalemâ€™s Left and from abroad.  Criticism of Israel must not be written off as anti-Semiticism!  â€œStarving children must not be an acceptable outcome of war!â€

The supporters of change in the U.S.-Israeli relationship must fight for that very thing!  The sharpest mind in the American Progressive Movement are working with the Palestinian question.  The U.S. Campaign to End the Occupation must demand that the Israeli armed forces must explain to the American government and people the gross abuse of their employment of our military hardware which we so handily have allocated to them!

Finally, Phyllis urged her fellow travelers with Ramallah to forcefully interact with the Obama Cabinet on positions toward the Middle East.  Also, to target boycotts against U.S.A. companies such as Motorola and Caterpillar who are in collaboration with the Israeli military, and to demand accountability from them! 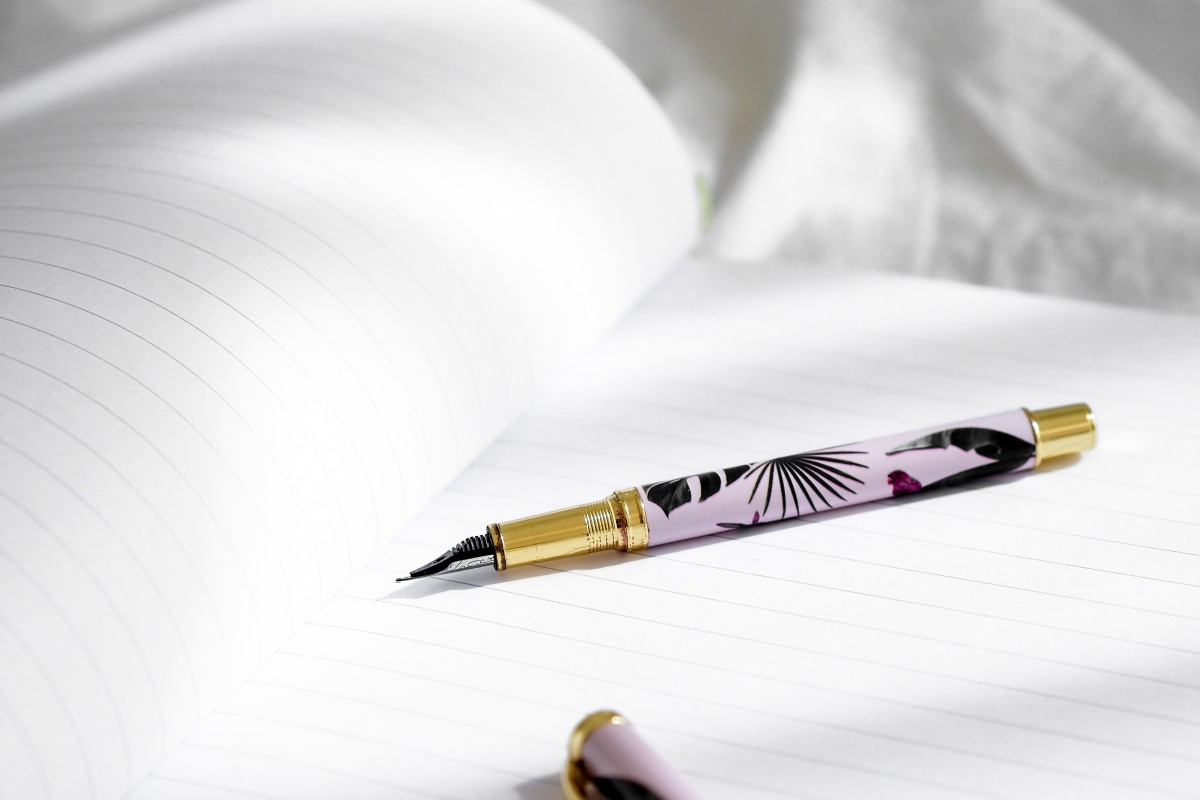