Editor’s Note: Anupam Kher is an Indian actor who has appeared in several hundred films, including Bend it Like Beckham, Silver Linings Playbook, and most recently, The Shaukeens. This letter was first printed in The Hindustan Times on December 18, 2014.

Every time you commit a mindless act of terrorism, I die a little. Truth be told, I have been dying quite often of late; little by little.

I have died when bombs go off in civilian areas, when bystanders are held hostage, when airlines are hijacked, when defenseless people are killed and when the unarmed are sold as slaves.

But today, when you butchered over 130 children in cold blood in a school in Peshawar, I fear there is nothing left in me. I don’t know what your objective was, but you have certainly reduced me to a dead man walking.

What tenet of religiosity can you quote to justify such slaughtering of children? What twisted perception of which faith can you claim to adhere to? Does it require bravery to shoot barefaced children, innocents who do not understand the concept of conflict, much less the evil face of terrorism? Killing children cannot be an act of faith in any religion. According to early reports, you are the same monsters who tried to kill Malala Yousafzai on October 9, 2012. You did not kill her; her bravery won her the Noble Prize earlier this month. Words cannot adequately despise the monstrosity which you have committed. True there have been greater pogroms in history such as Lidice, Dachau, the purges of Stalin, the Cultural Revolution of Mao, the killing fields of Cambodia. But these were political movements or results of conflict. What you have done today is something not reflected in history; the slaughter of innocents.

I cannot ascribe a category to which you could possibly belong. Even animals kill for a reason; out of fear or hunger. But you let lose bullets out of senselessness. Truly you are beyond evil. Pictures of war and conflict often move me. Today it was different. I saw a picture of a father who had tied the shoelace of his son before he sent him to the ill-fated school. “I have the shoe, but I have no son…’ he lamented. I was not moved. I broke down. Your dastardly act today will have united parents everywhere and earned you their curses. Time will prove that their curses will not have been in vain. 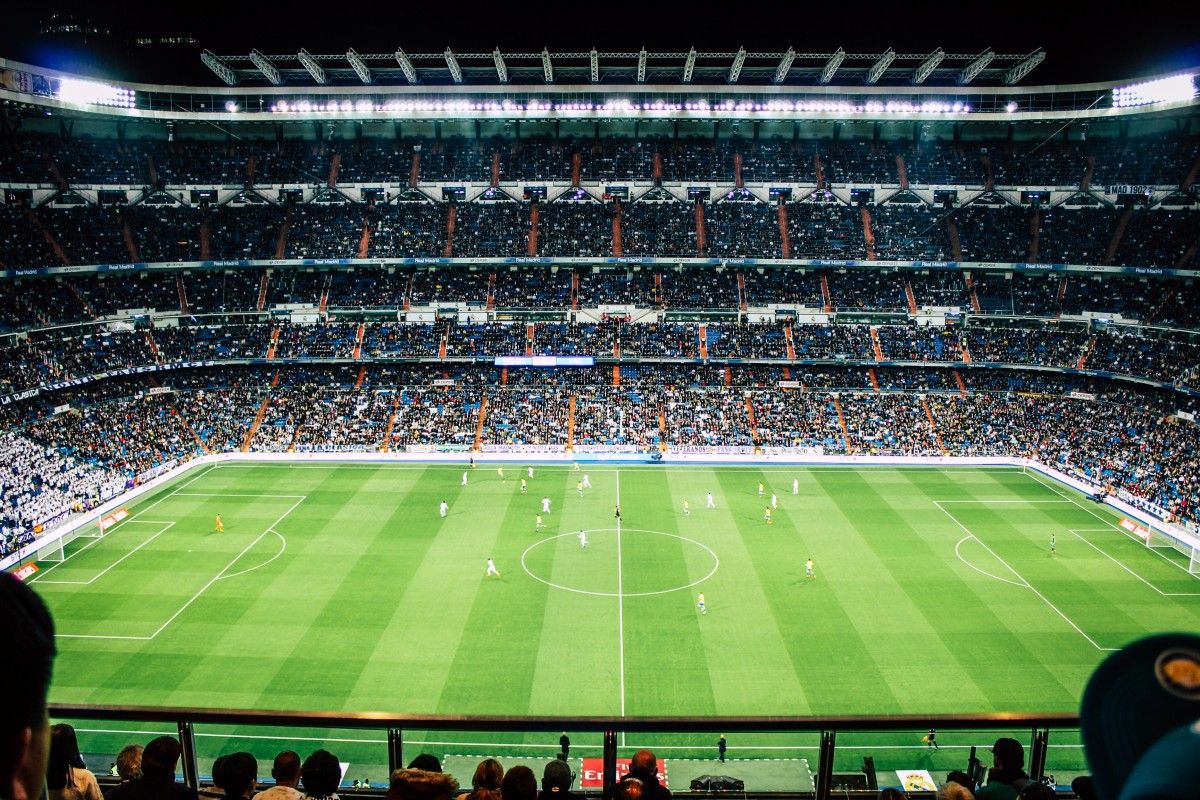 Thereâ€™s No Sectarian Strife in Metro Detroit
By Victor Ghalib Begg The violence stops here. Incidents of vandalism at a mosque frequented by Shiâ€™a Muslims in Metro…