Four decades ago, folk legend Cat Stevens converted to Islam, changed his name to Yusuf Islam and all-but-vanished from the stage. Now he is back, with a world tour hoping to bridge the gap between his two identities.

The 66-year-old British singer has had his share of controversy but his return to the spotlight this week in his native London confirmed that his voice at least, soft yet powerful, can drown out all the noise.

Despite scepticism from some fellow Muslims about his musical return, Yusuf told AFP in an interview that he sees no contradiction between faith and performance.

“I was getting criticism from the Muslim community: why are you picking up a guitar again? What’s happening to you?” he said as he began a string of European gigs ahead of his first U.S. tour in more than 35 years.

“I say: listen to me, this is part of Islamic civilisation, we have lost our contact with it, we lost our vibrant approach to life and to culture.”

Born in London, now living in Dubai, the singer sums up his dual identity: “I’m a mirror glass for the Muslims as well as the Western world.”

A balancing act pulled off, according to The Independent ’s reviewer, in a comeback performance described as “beatific waves washing over a crowd ranging from young hijab-wearing women to older fans needing wheelchairs and walking sticks.” — AFP 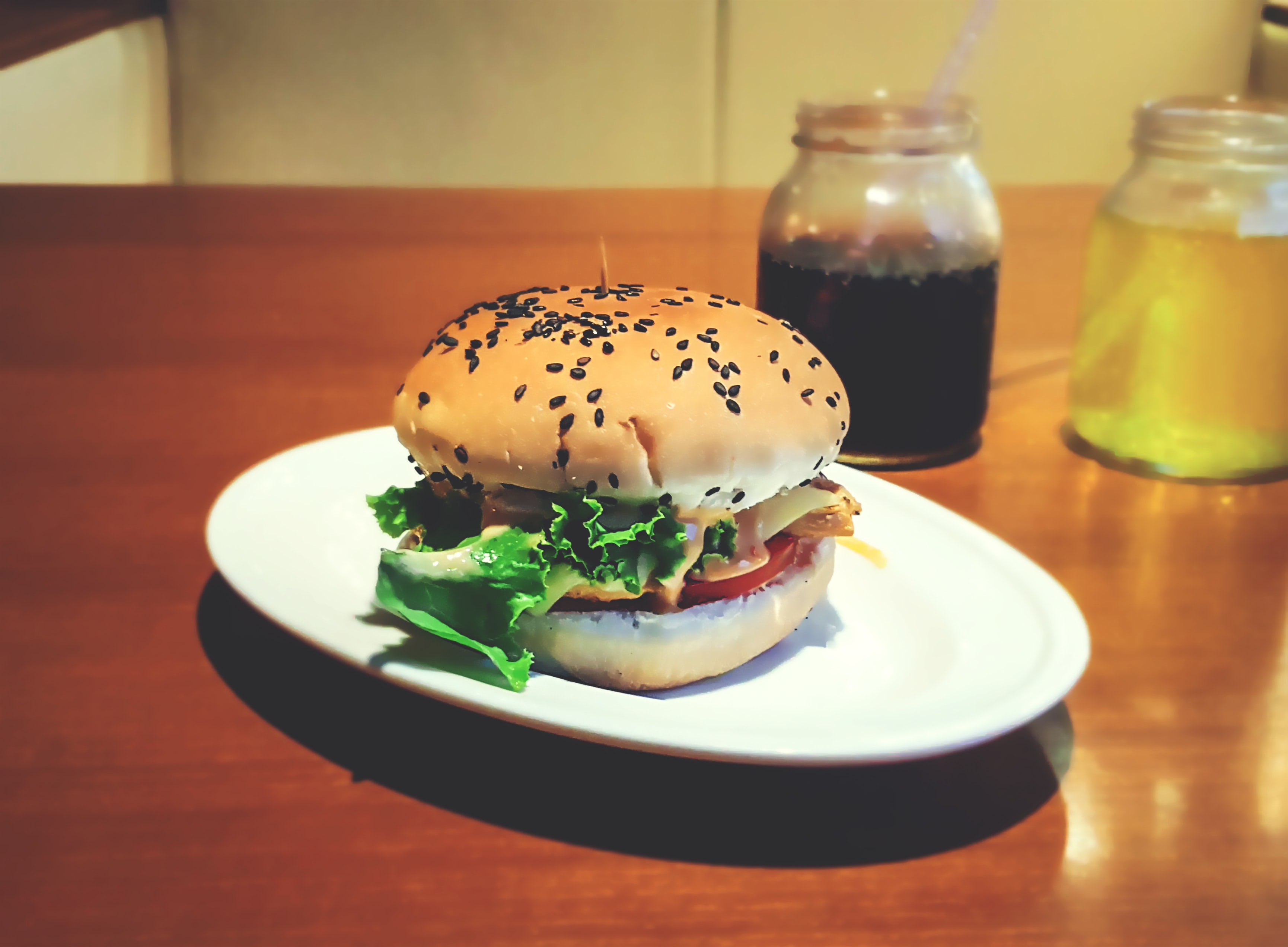 Islamic Banks Grow but May Miss out on Global Footprint: Study

Why Teaching English in Saudi Arabia Has Been a Unique Learning Experience
By Ozma Siddiqui As language in its essence cannot be taught in isolation of its culture, the adoption of the…